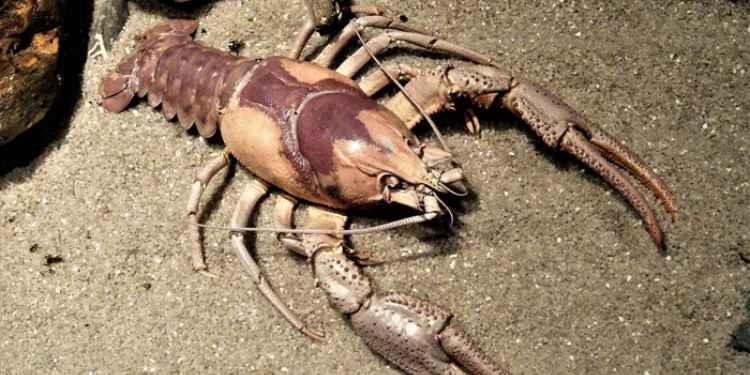 Photo: pixabay.com
I had a call from an advisor working for an Indian web design company called Webby Hub who wanted to design a new website for me. Now, I don't know if I imagined it, but I'm sure that the guy was unnecessarily rude to me, so when he put me through to his supervisor I reported him.
I told Sam, the supervisor, how the previous agent had told me I had a chin like a lobster's ass, and that he said when he saw a photo of me online he vomited.
Sam didn't seem to believe me but I told him how the man had the called me a "dummy dummy two shoes" and a a "bent queen."
Unfortunately, my complaint got ignored, Sam was more interested in telling me about the company's web design services, he didn't even care when I told him that the agent had said I looked like a "burnt potato."
Sam did say he'd look into and that all the calls are recorded, which of course they are, by me. I did have a bit of advice for Sam though, he's not allowed to beat the rogue phone operator but I told Sam to stare at him in a harsh manner for about 14 seconds.
I hope the evil man get's his comeuppance. You can listen to the full call below...
Add A Comment
Tags:
phonecall

Unsecured Finances: Are They OK?

I Was Attacked By A Shark

I Crashed My Millennium Falcon

We Buy Any Car Call Again

One Of My Pranks Ends Up On Heart

Penetrated By A Mattress Spring Injury