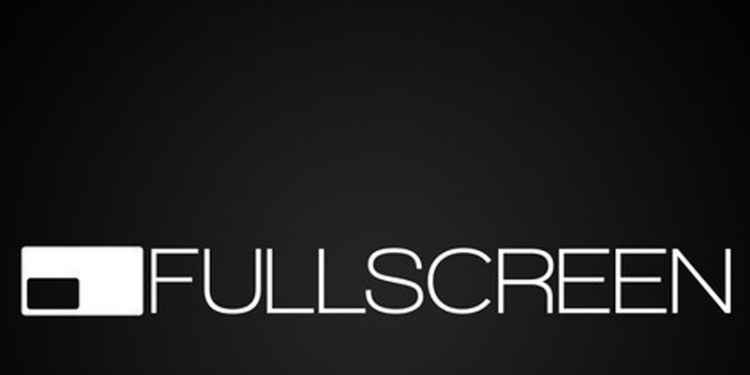 Fullscreen have announced details of a deal to sell a controlling share of their MCN to Otter Media, a partnership between US giant AT&T and Peter Chernin, the former president of News Corp.
The deal is estimated to be worth between $200-300 million, continuing a trend of old media companies buying multi-channel networks.
Fullscreen, which was founded in 2011, is one of the biggest YouTube MCNs with around 50,000 creators on their books and the Culver City based company has over 450 million subscribers and achieves over 5 billion video views a month.
In terms of views, Fullscreen isn't far behind Marker Studios which was recently purchased for $500 million by Disney, Maker boasts 5.5 billion monthly views.
Add A Comment
Tags:
youtube