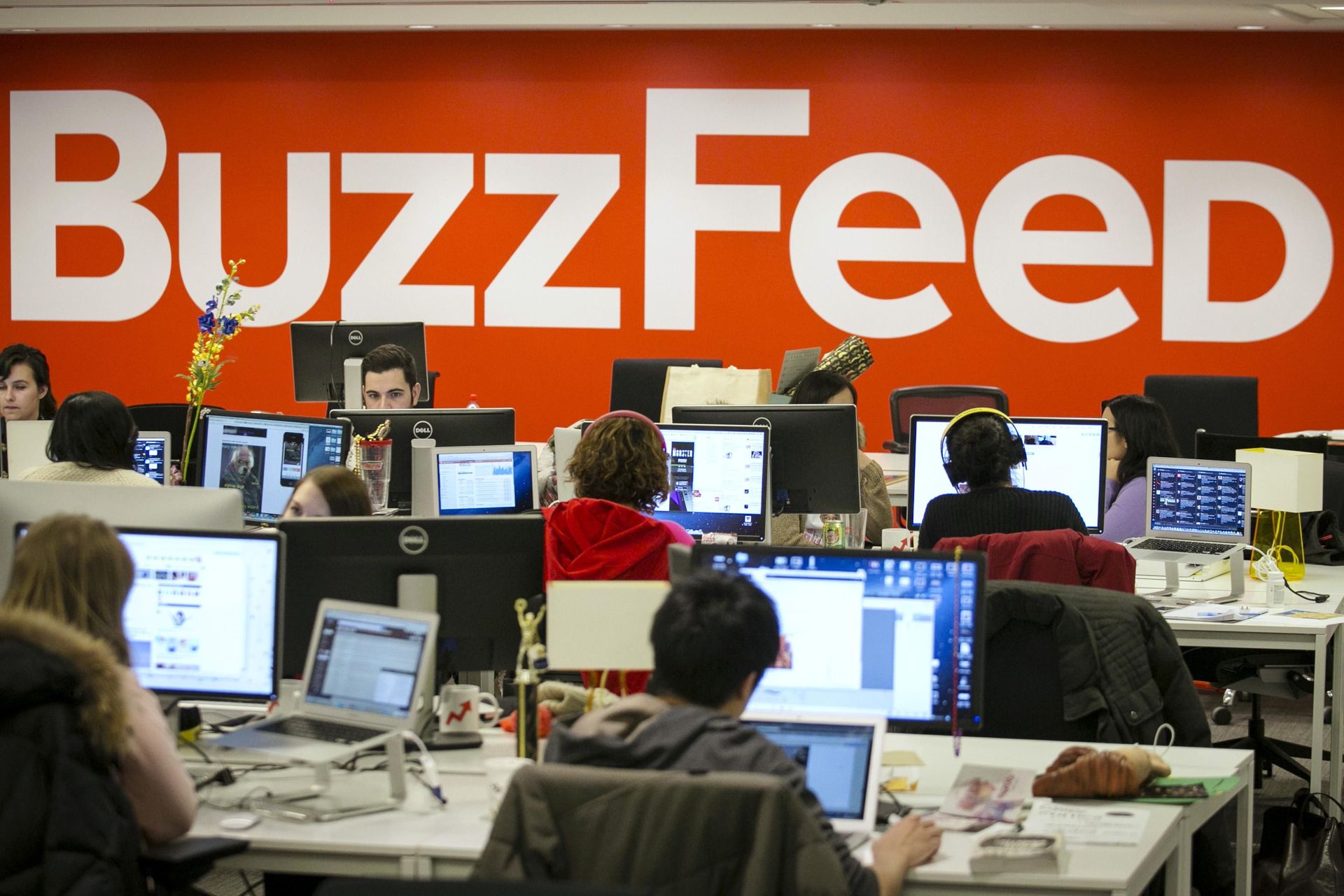 Website giant BuzzFeed is evolving and video is its future as it's reported that the entertainment and news site now producing 75 videos a week across its network of channels.
BuzzFeed has grown in to a monster with its successful production of "listicles", their in-house studio is now extending the same principles it mastered with text to video so they can quickly make cheap and viral clips like Americans Try Extremely British Snacks.
Motion Pictures is the video arm of the BuzzFeed, it launched just last year but much of their videos already notches up over a million views a week.
BuzzFeed has evolved into one of the top video producers on the Internet with an amazing 1.5 billion monthly views.
Add A Comment
Tags:
youtube