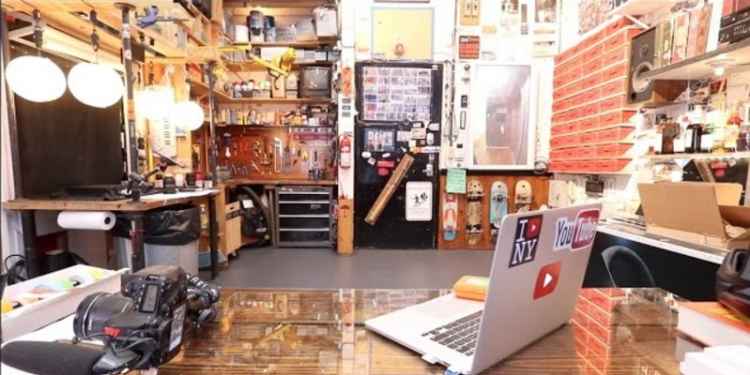 Casey Neistat, one of YouTube's most prominent daily vloggers has announced to his 5.7 million subscribers that he is quitting video making.
In a video uploaded over the weekend, Casey said the reason for his departure from vlogging was that it wasn't creatively challenging enough, "I know how to do this and do it in a way that's pretty easy, and have it make me very successful on YouTube and make a great living... but what it hasn't been doing is challenging me,"
Fans of the vlogging star shouldn't panic too much though, the announcement doesn't mark Casey's departure from YouTube all together, he still plans to make videos as part of his next creative challenge but will no longer be documenting his daily life on YouTube.
Casey has been running his daily vlog now for around two years and his videos have become recognised as a standard for high quality daily vlogs, lifting the content to a much higher level than that of smart phone video.
Add A Comment
Tags:
youtube