Disney To Bring Maker's Stars To The Small Screen 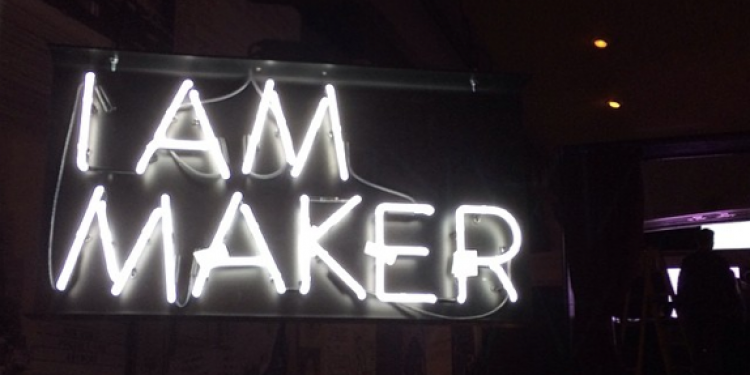 YouTube multi-channel network, Maker Studios has announced that its working with its parent company, Disney to bring YouTube stars to television.
Maker and Disney plan to produce a series of TV specials for the Disney Channel and Disney XD featuring social talent.
Both channels will show a half hour Maker special, initially in the US but with the potential for Worldwide exposure at a later date.
The partnership will be with a Halloween themed show as part of Disney Channel's annual 'Monstober' event. The show will showcase some of the best Halloween content from the Maker network aswell as original sketches produced exclusively by Maker for the network.
So far we know that Mortem3r, AJ Rafael, Mikey Murphy and Lana will appear in the 'Monstober' show.
Maker Studios say that with a network of over 55,000 Creators is spread across the globe so the format could be regionalised with local talent and clips for each market.
Add A Comment
Tags:
youtube