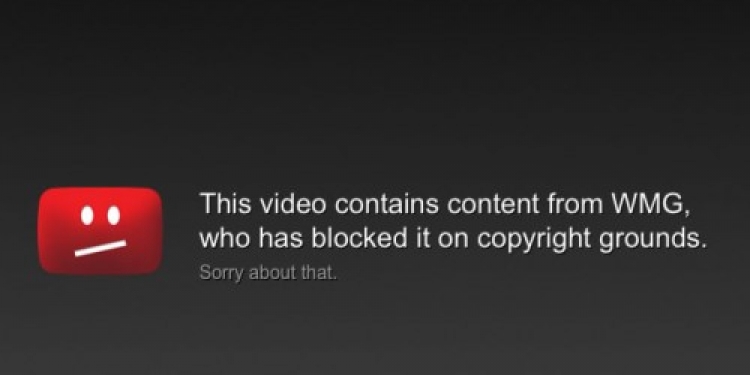 Machinima and Collective Digital Studio have branded Freeplay Music as "copyright trolls" as they release details of a lawsuit issued the music licensing service.
Freeplay, founded by composer Scott Schreer, controls a library of 50,000 tracks and works with Creators by providing them with background music for their videos.  The MCNs are accusing Freeplay Music of initially telling Creators this music is free, but then issues a request for license fees once the video is published.
Creators accessed Freeplay’s library through Apple's DVD Studio Pro and Final Cut Pro.  While this may make it seem as if the tracks are free to use, they still require additional licenses.
Freeplay has now filed four complaints of its own against YouTube MCNs BroadbandTV, AwesomenessTV, Big Frame and Maker Studios.  It claims that Creators within these four networks are responsible for "rampant infringements."
In total, Freeplay's complaints cite more than 200 videos across the four networks in a hope to win $150,000 per infringement.
Add A Comment
Tags:
youtube