I Drink As Much Alcohol As I Want And Feel Healthy

I might not be able to resist a slice of pizza or twelve but one thing that's never bothered me is drinking and that became really apparent to me when I was at a pub with friends last week. 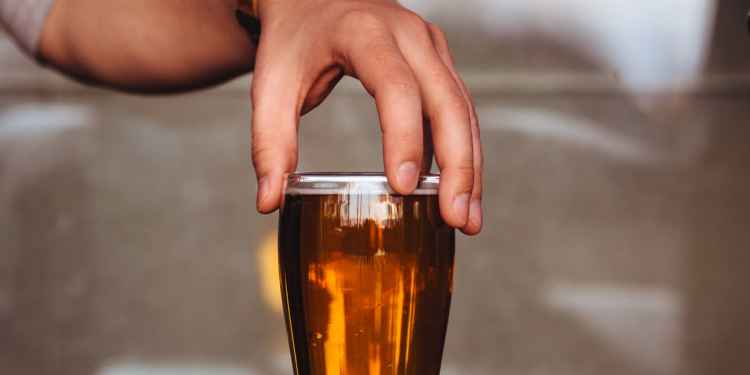 Photo: unsplash.com
I was with four friends, two of them were drinking a beer, the other two weren't drinking alcohol, one had a coke, the other had nothing at all. I had opted for a a diet coke.
The two friends who were drinking were drinking quite happily, one of them drinks a lot socially and that's fine, the other I don't think it such a big drinker. So for those two, all good.
The other two though made me feel really good about my attitude to drinking.
One of the two who weren't drinking wasn't because he doesn't like drinking at the pub after work because it leads to more alcohol in the evening. The other was off drink for a week after drinking too much while on holiday.
I wasn't drinking alcohol either, but that was because I fancied a coke. Hearing their stories made me feel really lucky that I can go in to a pub and without any real thought I can have a casual beer if I want, well cider.
But also I can have a coke instead and that's no big deal, I'm not having a coke to try to undo some drinking related guilt.  I literally can drink whatever I want whenever I want, a beer isn't any more of an issue to me than having a soft drink.
Add A Comment