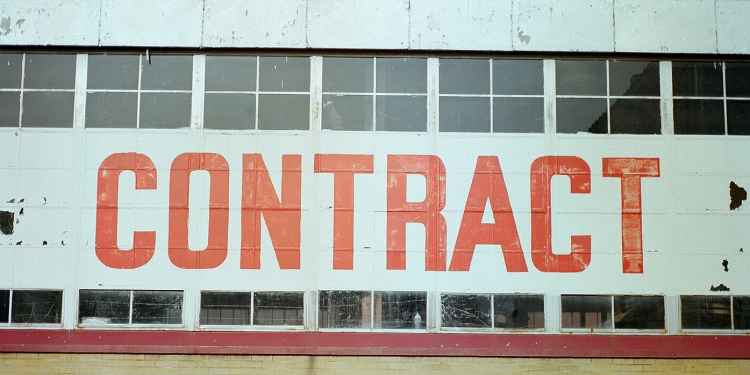 Whether it's Maker/RPM, Machinima or another network, time and time again people ask how they can end their contracts early.
The simple answer is, you can't leave a multi-channel network early. The purpose of a contract is to protect both parties, so you both know how long your agreement lasts and the terms of the partnership are.
I've seen many people posting on forums and in video comments saying "but I didn't ever get sent a contract." A contract doesn't specifically mean a piece of paper you sign, when you buy something in a shop it's a form of contract, by joining a website you agree to their terms and conditions which is another form of contract, even a verbal agreement can be a legally binding contract.
When you went through the process of joining the network you agreed to their terms and conditions and they will have provided you with detailed terms of the agreement in the form of a PDF or web page, by continuing with the registration you agreed to this contract, you don't need to physically sign something.
I've heard of people who claim to have got out of the contract early due to them being under 18-years-old, although this is just hearsay, I don't know if it actually works. Someone under 18 is classed as a minor and while they can sign a contract it's often hard for the third party to enforce that contract, other than a few exceptions. So there a chance that you might be able to go to the network and say "I'm under 18, please terminate my contract."
However, a lot of MCNs now tend to ask under 18-year-olds to get their contract countersigned by their parent. If your parents have signed it then there is pretty much nothing you can do. I'd imagine a lot of parents sign the deal for their children not really understanding what it is, some Creators probably even forge their parent's signature, if this is the case the network probably isn't going care if you say an adult didn't agree to it, as far as they are concerned they have the signature.
Another option I've seen people discuss is to close your YouTube account but that's a pretty desperate measure. True you'll cut off the network's revenue stream but you'll also cut off yours. While you can reinstate a YouTube channel you risk permanent deletion should Google decide to have a clean up. You'll also damage any search ranking your channel and videos have, blogs and websites may remove embedded videos and your subscribers may become unengaged.
Some disgruntled MCN networks have produced retaliation content and uploaded it to YouTube, videos talking about how they are unhappy with the network, sharing details of internal discussions with support staff etc. This would be a breech of your contract as it may be considered to be defamatory, false or libellous or discriminatory. The network reserves the right to remove this content from your channel through the YouTube CMS, it's unlikely to free you from your contract.
The only way to easily leave a network is to give proper notice prior to your contract's renewal date. The network then release your channel from their CMSm restoring all AdSense rights and control to you.
We would love to hear your stories of how smooth and quick the exit process has been for you, or have you encountered problems after giving the correct notice period?
Photo: Steve Snodgrass
Add A Comment
Tags:
youtube