Following the success of YouTube stars Dan & Phil, Radio 1 boss Ben Cooper is once again looking at a new breed of talent as his stations future. 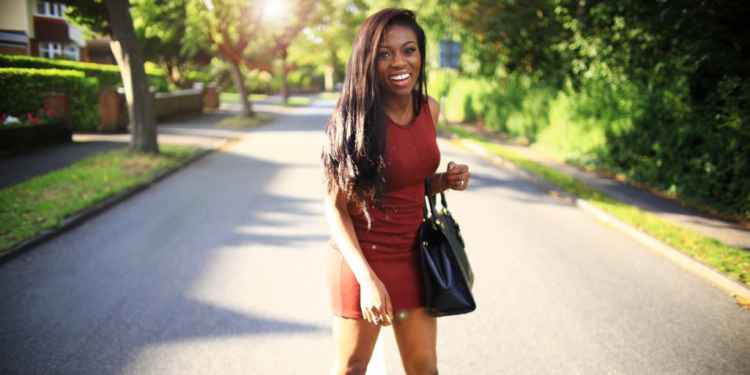 Following the success of YouTube stars Dan & Phil, Radio 1 boss Ben Cooper is once again looking at a new breed of talent as his stations future.
Now the Sunday night duo will be joined by a new line-up of self-made, online stars. The new Monday night show will start in September and, like Dan & Phil, will be a visual show which fans can watch online.
Vloggers in Zoella, Tyler Oakley, TomSka, Troye Sivan, ThatcherJoe, Sprinkle Of Glitter, BritPopPrincess, Marcus Butler, Caspar Lee and Jack & Dean will head up the 9-10pm slot as guest presenters, the first show will be presented by Dan & Phil. Between them, Radio 1's new team members have over 27 million subscribers to their channels.
BritPopPrincess said she is "so excited to do a YouTuber takeover on Radio 1. So glad to see the wider community embracing what we do, I love music and talking – a perfect mix for me and I can’t wait!"
Ben Cooper said "traditional youth broadcasters must adapt or die. It would be short-sighted to dismiss the importance of vloggers and ignore the new breed of presenting talent that are so influential to young audiences."
With the recent news of the switch off of BBC Three, in favour of a new sorter-form, on demand service, it's clear that the stars of YouTube are the future of media and moving them in to traditional broadcast platforms is a great way to move audience between traditional and digital content.
Add A Comment
Tags:
youtuberadio