2016 wasn't a great year, there was Brexit, Trump and the death of countless celebrities but online the last twelve months have been good to me. 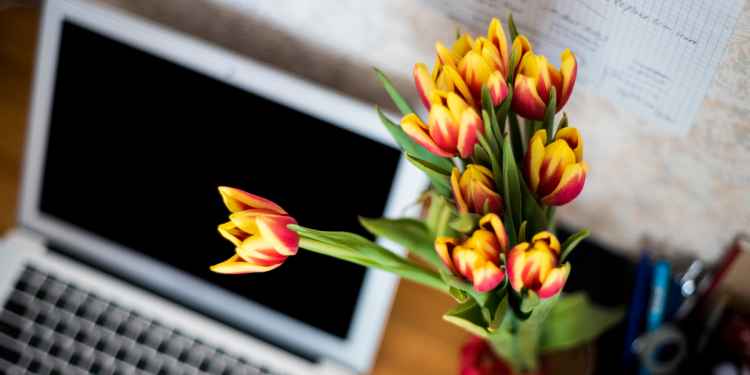 The year started with my GhostArk content delivering a big chunk of website traffic, then a flash of light in Bristol became one of the top pages of the year in just three days.
I did some work on my website Rate My Crush which resulted in an increase of more than 225k page views over the year making it my busiest website of 2016.
Countdown To Red Cups also saw a 35% increase in page views year on year making it my second biggest website, an amazing feat when you think that all of this traffic comes in just one month of the year.
Nettleden's page views were down slightly on last year but the site still performed well over the last twelve months, although now badly in need of some work including paying made mobile-friendly at the very least.
The biggest growth in number came from this site, I increased my efforts on this site, started blogging more and looked for more commercial opportunities, the result was an increase in page views by 167% and Higgypop.com is now by far my most profitable website.

So, you're probably not wondering what I have planned for 2017. Well, as I mentioned previously, Nettleden badly need some love and attention and I've already started working on that.
I have some plans for Rate My Crush to try to maximise its success.  I will of course continue to make a YouTube video every week and have some thoughts in the back of mind on things like podcasting, and also a few eager co-podcasters.
I guess only time will tell what I'll get round to doing, what will work and which ideas will be ditched after a month, but until then thanks for all of your support over the past year.
Have a happy and creative 2017!
Add A Comment
Tags:
youtube