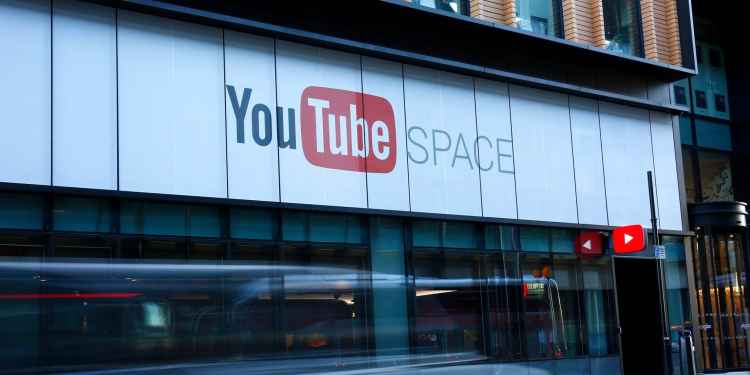 YouTube has opened the doors to its new Creators' Space in the King’s Cross area of central London.  The new space is bigger and much much cooler than the old facility at Google's offices in Soho.
I was lucky enough to be able to go along to the open house event at the newly relocated space, a 20,000-square-foot facility which has been two years in the making.
The new space has three studios and sound stages, 4K screening facilities, a coffee shop and the first every YouTube merchandise store selling the merch of some of YouTube's biggest Creators.
YouTube’s EMEA director, Ben McOwen said "the huge breadth of talent creating content on YouTube in the U.K. speaks to a hugely vibrant and dynamic creative community. As the biggest Space in Europe, the YouTube Space London is a reflection of the coming-of-age of this community and an investment in its future success."
The first ever YouTube Space opened in Google's Giles Street offices in Soho in 2012 and has since hosted over 26,000 Creators who have used the facility to network, socialise and produce video content which has now clocked up over 328 million views in total.
Add A Comment
Tags:
youtubelondon