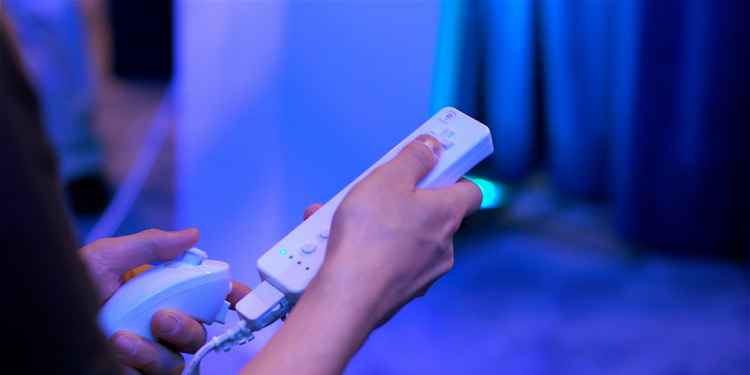 Photo: flickr.com
Nintendo have launched their own YouTube multi-channel network called the Nintendo Creators' Program which enables gamers to earn revenue through YouTube.
If you create videos featuring Nintendo games, you can sign up for Nintendo's new initiative by registering your channel or individual videos.  Nintendo will monetise your content and give you 60 to 70 percent of the ad revenue it gets from YouTube.
Nintendo Let's Play Creators will be pleased as they can't currently make money from these kinds of clips on YouTube as videos containing Nintendo's games frequently get flagged for inclusion copyrighted material.
But, not everyone is pleased about the Japanese's company's move in to the world of the MCN.  YouTuber Geek Remix said in a video that "the new Nintendo partnership program has come out, and it’s totally horrible."
YouTube gaming giant PewDiePie had his say, "I think this is a slap in the face to the YouTube channels that do focus on Nintendo games exclusively, the people who have helped and showed passion for Nintendo's community are the ones left in the dirt the most."
Add A Comment
Tags:
youtube