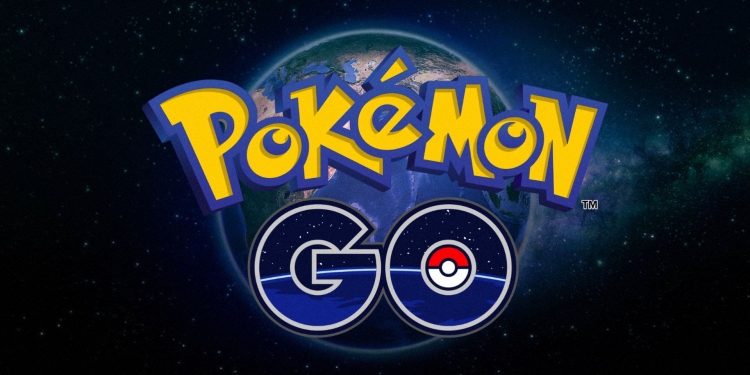 You can't have missed the explosive launch of Pokemon Go and when something is big, it's big on YouTube.  The game has had twice the launch as any other game in 2016 in terms of watch time following the game's release.
YouTube revealed in a blog post that Pokemon Go received twice as much watch time in the period after its launch than the next most watched release of 2016, Blizzard’s Overwatch.
Overwatch has a massive 775,000 subscribers and over than 85 million views on its own channel alone.  Pokemon Go has managed to notch up millions of views itself, some videos having amassed tens of millions of views.
Add A Comment
Tags:
youtubepokemongaming