Find out about my full catalogue of websites, web apps, YouTube channels and content strands. I have a network of websites, post regular content across various social media platforms, and create YouTube videos for multiple channels. I also run several other web projects and create and maintain websites for others on a freelance basis. 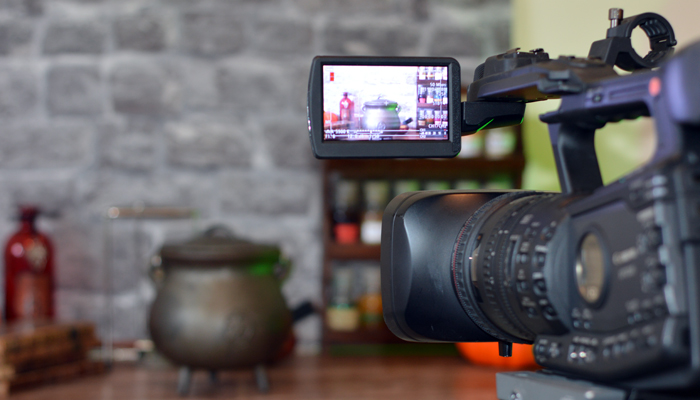 Higgypop is a steadily growing YouTube channel popular with teenagers, attracting almost one millions views a month, mostly from within the US.
In 2016 Higgypop produced 3 hours, 41 minutes and 38 seconds worth of content in 59 videos.  All together people spent a total of 15 years, 240 days watching his videos and notching up a total of 5.5 million views.  Higgypop's videos were liked 30k times and he received over 32k comments.  19k new people subscribed to Higgypop's channel.
Part of the Higgypop brand includes this website, Higgypop.com. The site is updated daily with articles, quizzes and listicles on topics which are related to my YouTube channel, magic, spells, potions, the paranormal and supernatural. In the first half of 2017 Higgypop.com notched up almost 2 million page views.
My audience is spread across this and the rest of my network of websites, as well as my popular YouTube channel and various social media accounts, all of which are available for sponsorship, and placement or exposure for the right brand.
YOUTUBE: 50K subscribers
WEBSITE: 900K monthly page views
FACEBOOK: 500 fans
TWITTER: 2K followers 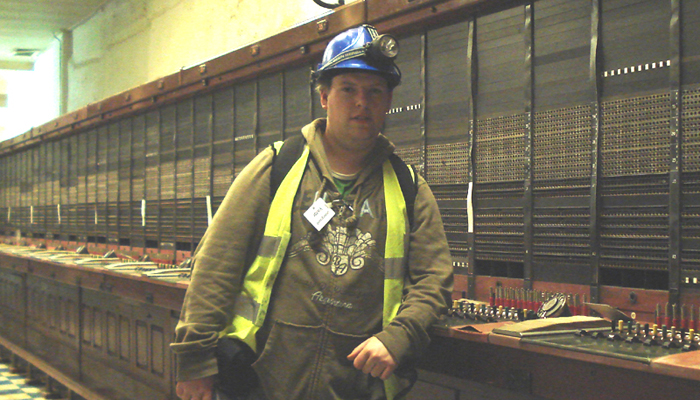 I launched Nettleden.com in 2002, it soon became the number one website for secret bunkers in the UK and consistently delivers a high amount of monthly traffic due to its niche field of urban and underground exploration. The site performs well in terms of organic SEO and ranks highly which search terms relating to secret bunkers.
As part of my role as the sole administrator of this website I've taken part in numerous interviews with local and national media and press, as well as speaking professional on the subject for groups and organisations.
In 2017, I intergraded Nettleden's content into Higgypop.com, the aim of the move was to boost the Higgypop site as a whole and give the secret bunker content a much needed upgrade in its new home. 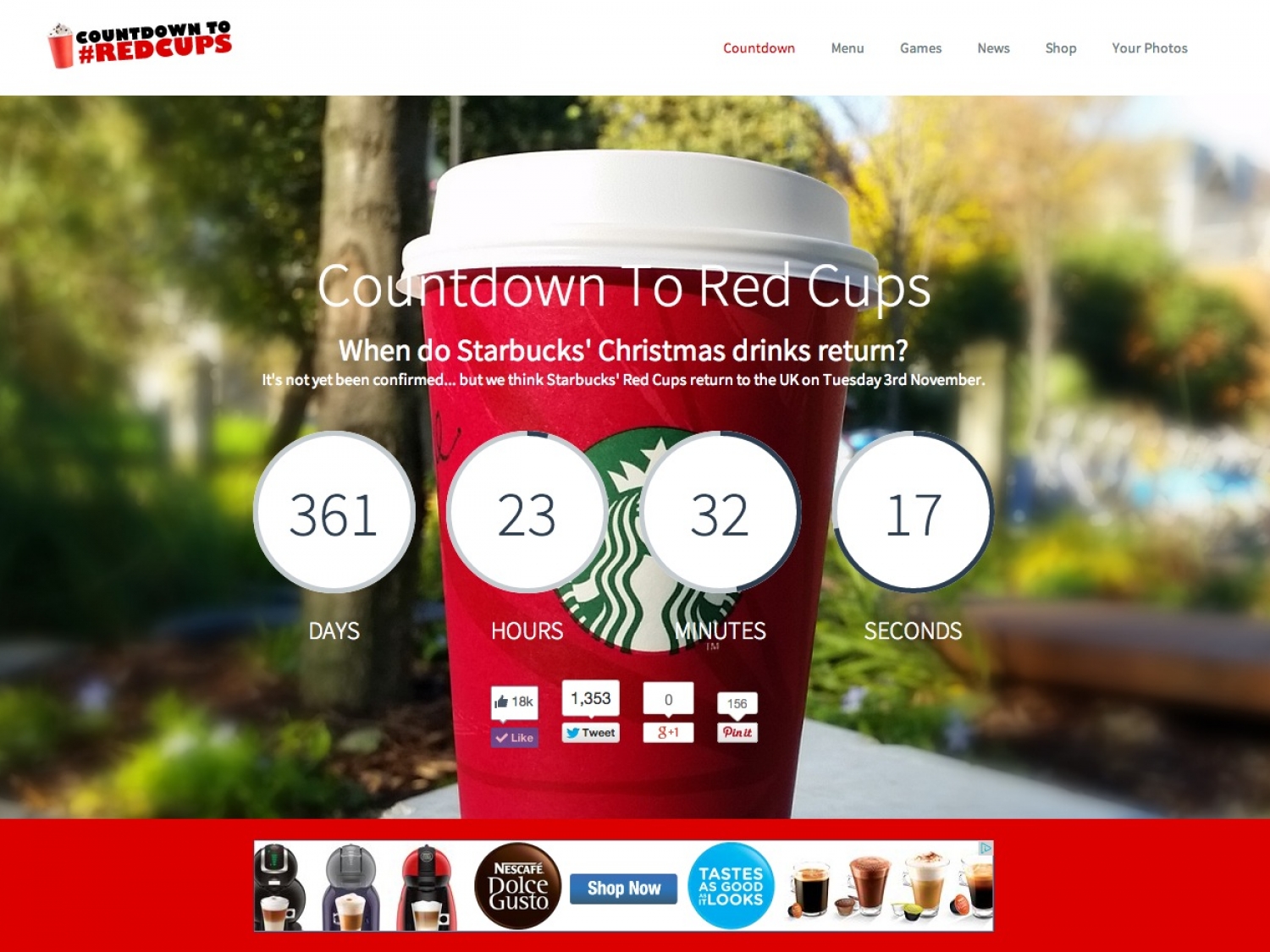 Countdown To Red Cups was my first truly viral project, I've been running the site which counts down to the return of Starbuck's iconic Christmas drinks since 2011.
The site as been mentioned on many television and radio shows around the world as long as tons of appearances in national and international press. In 2012 I was even asked to take part in a chat about the red cups on Fox News in Chicago.
The site delivers a huge amount of traffic in the couple of months up to the release of the red cups in Starbucks store. As a result of the hype, I've been invited to exclusive red cup launch events in London by Starbucks UK. 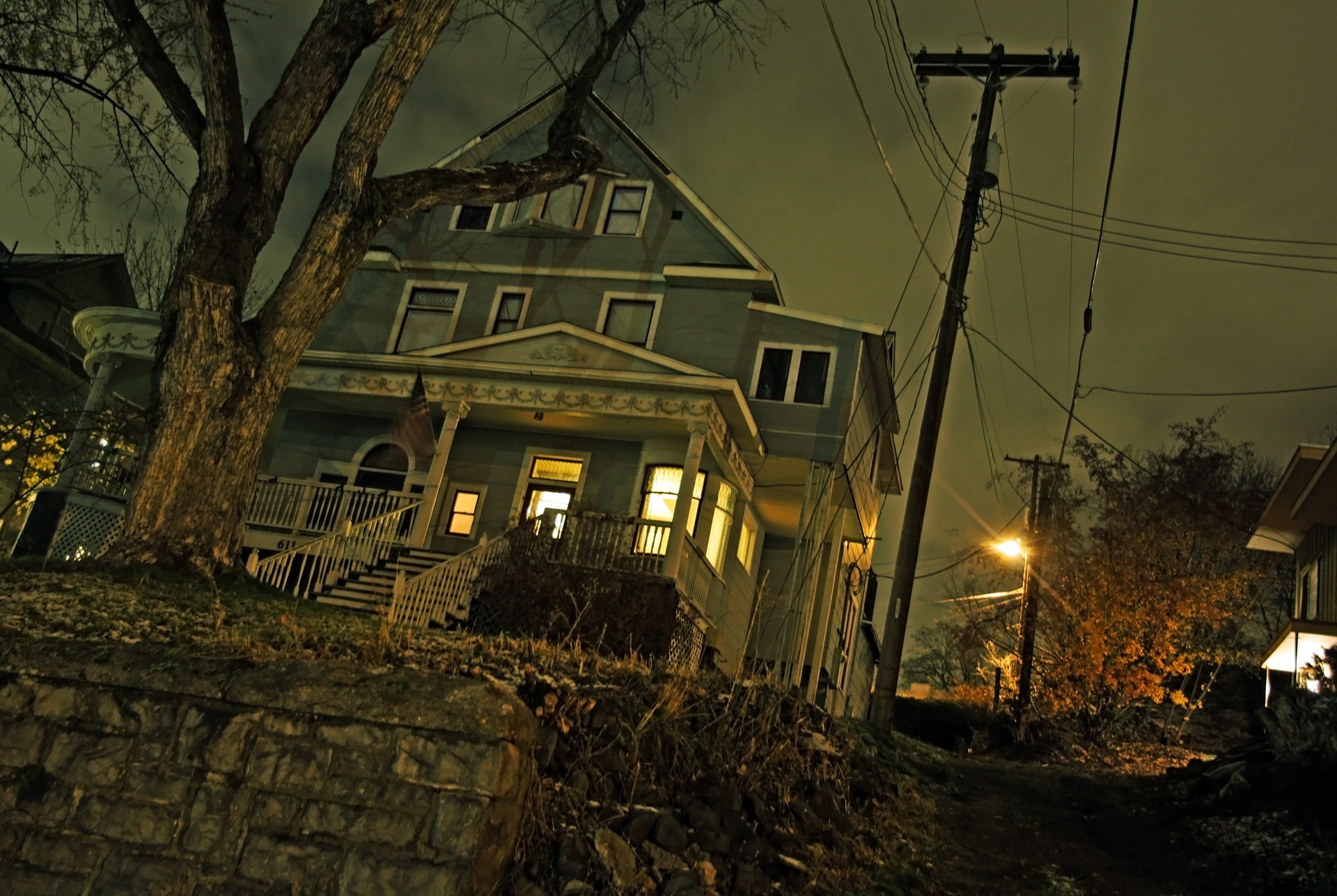 Secret Guides is my second YouTube channel, I don't update it as frequently but it has shown some potential and is a viable content stream should I find the time or commercial motivation to continue it in the future.
The channel is similar to my main YouTube channel but the content is factual rather than being of a spoof/parody nature.

Have A Question? Get In Touch...