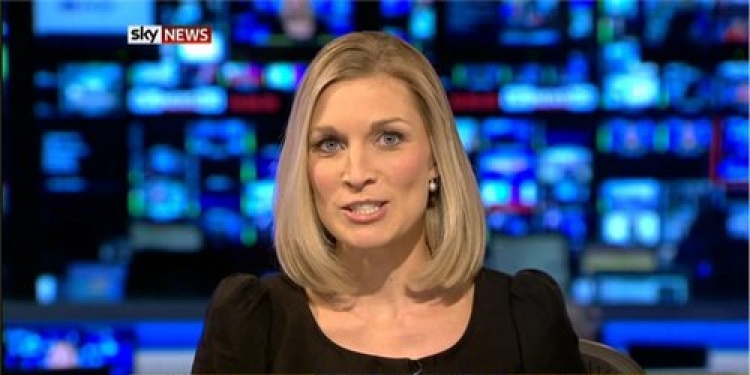 The UK's Sky News has switched from its existing Silverlight powered live stream and now stream its 24 hour rolling news coverage exclusively on YouTube.
The new YouTube live stream, which launched at the end of September allows viewers to rewind the live broadcast by up to four hours.
Streaming the news coverage via YouTube will allow the network to organically reach a new audience as well as better serving its existing viewers on a more stable, compatible player.
Add A Comment
Tags:
youtubetelevision