It's been a while since I blogged last and I don't have a great reason why I haven't but I haven't been wasting my time. It's been a very busy six months and my life plans are now coming together and there are a few things I can now talk about which I couldn't tell you before. 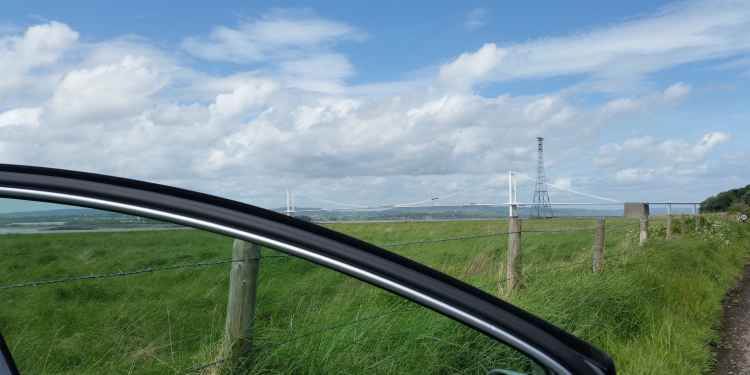 This story starts in May 2015. At this point I'd been living on London for six and a half years. I originally moved to London to work in radio and I love it here but it's not perfect. Obviously the cost of living is high, it's too expensive for me to rent a property without having to share and to ever buy my own place here is out of the question.
On top of that, the only friends (bar one) I have in London are colleagues from my last job in radio but the longer I've been out of that industry, the more distant those friends have become. London is lonely, expensive and as I no longer work in radio, I'm not even doing what I came here to do.
So, this is where I formed my plan in May 2015. I gave myself a year. In that year I wanted to either and increase to my income that would facilitate an improvement in my living conditions (either rent or buy my own place) or meet someone new, finding a whole new groups of friends in London seemed unlikely but one person would do, a girlfriend.
At then end of the twelve months I would make a decision on whether to stay in London or move back home to Bristol. If I made the decision to move then the deadline for leaving London would be October 2016. In the case I was leaving, I wanted to give myself one last summer in London because summer in London is awesome.
So for the last 14 months I've been counting down to this deadline. Two months ago, May, I got to the point where I had to make my decision. I'm sad to say that life in London got no better, if anything it got worse,
My mind was made up. I'm moving back to Bristol. It actually didn't take me until May to come to this conclusion. Over the year, the more I thought about moving to bristol, the more it felt right. I think I came to my choice in about October.
So, last time we spoke I was eagerly saving for a camper van. This plan changed once I'd decided on the move. I will need a vehicle when I'm back in Bristol as the city doesn't have the same level of public transport as London, especially I'm the suburbs where I want to live.
It became apparent that I wouldn't be able to cobble together enough savings for a camper before my move in October but I already had enough money in my savings account to buy a car. So in February I bought a very nice VW Golf which I am very happy with. 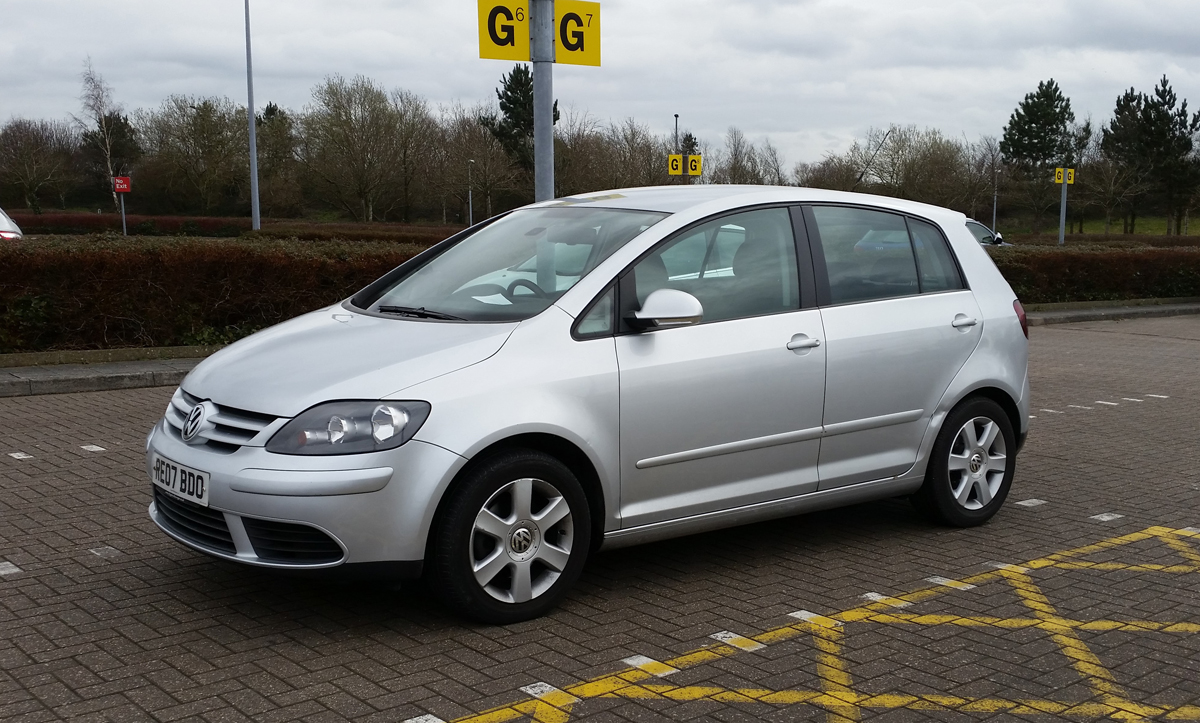 The car is a necessity once I'm back in Bristol and until then petrol is much cheaper than the train for visits back to Bristol so it's actually helping me save. It also means I can gradually move my stuff back to Bristol and store it at my parents house, I've been doing that since May and actually I don't have much left I'm London now.
So, where am I going to live? Well, I guess that's the big news. I'm in the process of buying a flat, I should get the keys in the next few weeks. It's two bedroom which will give me room for an office/studio. It's very nice, modern and in a great location near all of my friends and family. 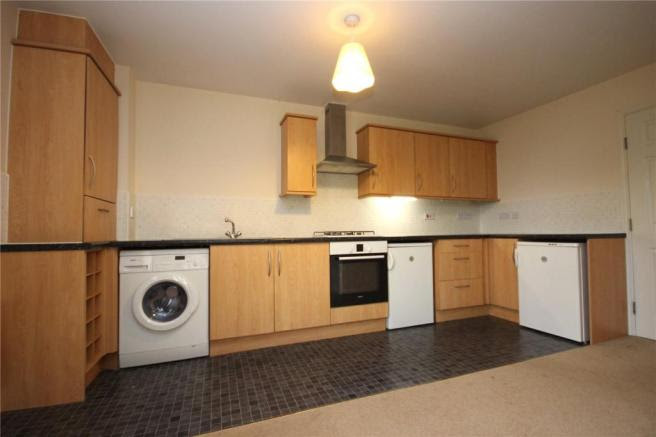 The plan is still to move at the end of October, this gives me plenty of time to slow start moving things and getting comfortable.
The thing that is making this transition a lot easier is that I'm keeping my full time job when I move back to Bristol and working remotely. At the very least this means I don't have the stress of spending the summer job hunting now.
It also means my lifestyle will be much nicer, I hate having to go into an office every day. I'm productive at home in my own space and I enjoy working from home.... well, not just home but from Starbucks, the back of my car, anywhere I can get internet.
On one of my Fridays working from home I worked half the day from Heathrow while waiting for my parents at the airport. It was one of my most fun working days in this job. I sat in a little pub, had a full English breakfast before I started work, was brought coffees all morning and had free wifi.
The rest of the year will be interesting, I've got a studio to set up in the spare room, enough stuff to furnish a house to buy, a trip to Australia at Christmas to look forward to and a change in lifestyle that will see me back with my friends and family.
Of course I'll miss London, it's an amazing city. There's one little thing that's been playing on my mind and that's a quote by Samuel Johnson.
"When a man is tired of London, he is tired of life."
Having pondered this for a bit, am I tired of life? I've come to the conclusion that he was wrong and I'd like to counter his quote with one of my own.
If man's life consists of nothing more than London, then he hasn't truly lived.
Add A Comment