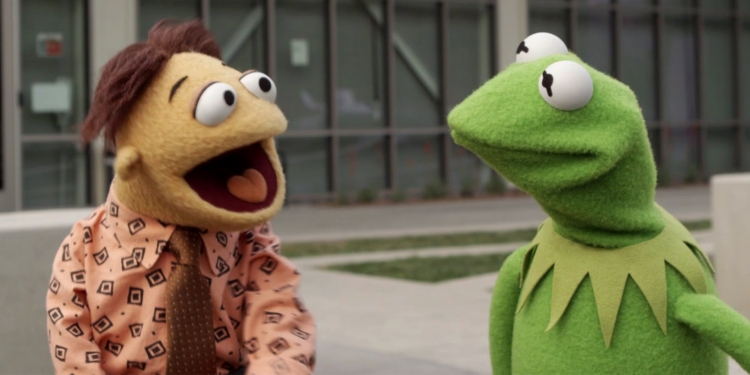 The Muppets are hoping to appeal  to a new generation by creating new, original content, especially for YouTube which will be available through the Muppets’ official channel.
Classic, much-loved characters including Kermit the Frog and Miss Piggy have teamed up with a bunch of YouTube stars to make the announcement through a series of videos shot at YouTube Space LA.
Creators like Vsauce3, Lindsey Stirling, Crash Course, Mike Tompkins, Barely Political, Matthew Santoro, and Mental Floss featured in collaborations with the Disney-owned Muppets.
Liam Collins, Head of YouTube Space LA said the space "is dedicated to inspiring the next generation of storytellers through innovative programming and partnerships that push the creative envelope.  It’s not every day that our YouTube creators get to work with the world’s most famous frog, the world’s most beautiful pig, a stand-up comedy bear and the drummer of the almost-legendary band The Electric Mayhem."
Add A Comment
Tags:
youtube