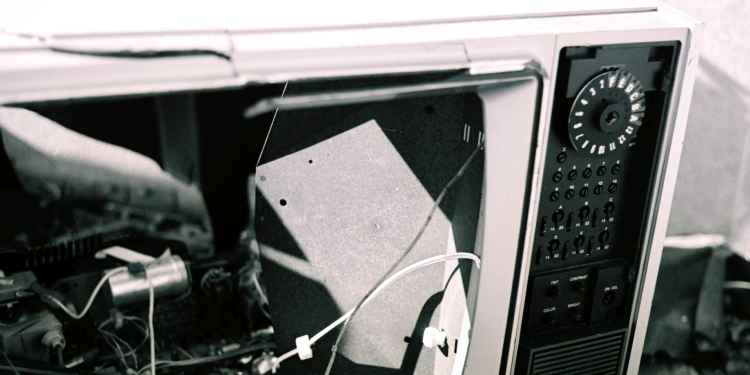 How long before live TV shows like X Factor find a new home on YouTube?
Television days are numbered, more and more people are watching they’re favourite shows on demand through TV network’s websites, iPlayer and Netflix but some shows are best enjoyed live, will they every migrate to these new platforms?
You’ve probably heard the term “appointment to watch,” it means people turn on their TV especially to watch a show and they watch it every week, it refers to a show which is more than just casual viewing or something you put on in the background.
I think nowadays, that the term appointment to watch can be broken to in a more hardcore set of people, appointment to engage. Remember the night House Of Cards was released on Netflix, that show was appointment to watch, right? But people weren’t all glued to their TV at the same time.
The phrase appointment to watch, I think, has become non-linear. People will watch a new series back to back in full on Netflix the night it comes out, they’ll still talk about it around the water cooler the next day in the office but people aren’t rigidly stuck to a TV schedule.
But, appointment to engage is different. There are some shows that audiences still prefer to watch live on television and I think half of the reason they prefer to watch live is not so they can talk about it in work the next day but so they can talk about it during the show on Twitter.
The shows which have the biggest buzz and conversation around the live broadcast are things like X Factor, Britain’s Got Talent and American Idol.
This shows are broadcast on some of the biggest television networks around the world and the network pays for the privilege of airing the show because the network can then sell ads. So what if YouTube outbid a network?
YouTube has around 1 billion monthly users, that is more than TV network, it’s very accessible now with apps for phones, tablets and smart TVs, it’s hard to watch live TV on the go. So, if YouTube offered one of these highly engaging shows more cash than the network, would they ditch traditional broadcasting and stream live on YouTube? Or even live on Netflix?
The answer is eventually, yes. Maybe not right now but in the next two to five years we could see television show leaving traditional broadcasters in favour of new platforms as more televisions come with apps like YouTube as standard. In 2013 smart TVs accounted for a third of all TV purchased and that was 55% up for the previous year.
Sooner or later linear television broadcast will become a thing of the past, ironically probably before radio which is an older medium. In the UK we can already see this happening with BBC Three switching off it’s traditional channel and instead publishing content online for on demand views.
Photo: Regan Walsh
Add A Comment
Tags:
youtubetelevision