UK Parody Law: What Can I Parody? 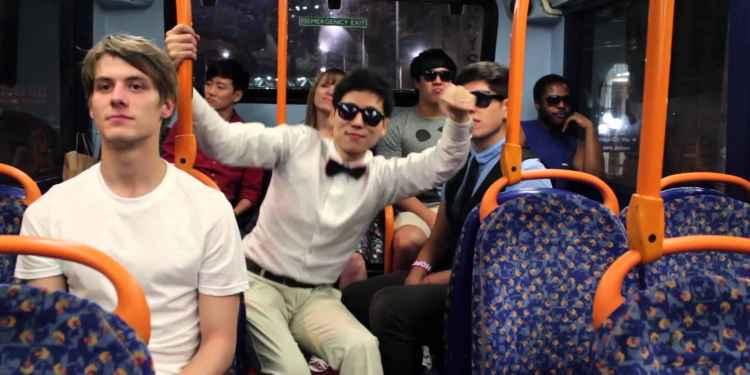 As of this month, the UK catches up with the rest of the World by making it easier for creatives to parody a song without infringing on copyright laws.
Until this month, any use of a piece of commercially available music in a parody or parody video was a breach of UK copyright law, the only way to legally produce a parody was to seek permission from the content owner in advance, which for the average YouTuber is out of the question.
So, here’s what you need to know about producing a parody video.

What constitutes a "parody"?

For your content to be regarded as a parody in the eyes of British law then it must imitate a work for humorous or satirical effect. It should evoke an existing work while being noticeably different from it. This means in most cases that a parody would need to have alternate lyrics to make it legally different and therefore a parody.
The lyrics of the parody doesn’t have to reference the original work, it can be used to comment on any theme or topic.

What music can I use in a parody?

You can use any song for your parody but the new law only allows you to make use of a limited, moderate amount of someone else’s work. Anything more than this will still require a licence or permission from the copyright owner.
Your work should not affect the market for the original work, by this we mean that your parody should not act as a substitute for the original which could cause the owner to lose revenue. You should also consider how much of the original content you are using, is it reasonable and appropriate?

What can’t I do in a parody?

The changes to copyright law have no impact on the law of libel or slander, should your parody tackle a sensitive subject or portray the content owner or any other third party in a negative light then you could still be sued. Copyright law protects an author’s right to object to derogatory treatment of a work. This means that if the copyright owner thinks your use of their work is in poor taste, then they still have the right to take legal action and have your content removed from YouTube.
Add A Comment
Tags:
youtube