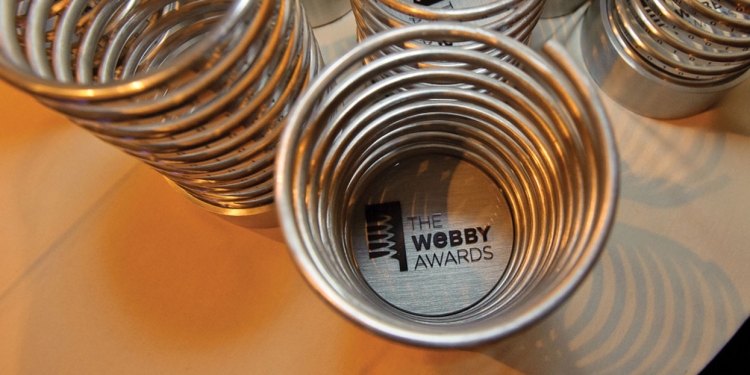 The winner of the the 20th Annual Webby Awards have been announced and as always there are plenty of YouTubers on the list.  The awards honor excellence on the Internet, in fact, The New York Times called them "the Internet’s highest honour."

YouTube giant, Tyler Oakley has been named the Web Personality of the Year, YouTube Music Awards picked up est Music Video Channel and Best Gaming Channel went to SMOSH Games.  There were also awards for Elder's React, Mashable, VSauce, How To Cake It and SoulPancake.