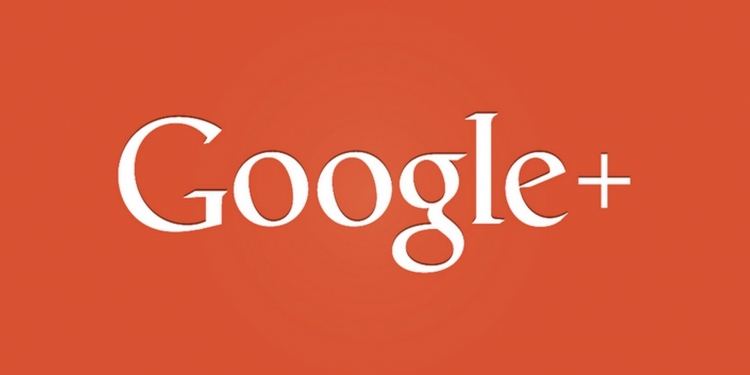 Google have admitted in a recent blog post that they made a few choices in regards to the Google+ integration with its other products that, in hindsight, they needed to rethink.
As part of some changes coming over the next few months, Google will be cutting some of the ties between YouTube and its social platform, Google+.
YouTube will be one of the first products to see the change, it will no longer be requirement for users to have a Google+ account in order to create a YouTube channel, upload or comment on a video.
One of the biggest complaints surrounding the YouTube/Google+ pairing was the changes to YouTube's commenting mechanic.  Google have said the rollback will make it simpler and easier for fans and Creators to have a conversation on YouTube.
The changes to commenting includes an improvement to ed the ranking system that should reduce the visibility of junk comments.
Add A Comment
Tags:
youtube