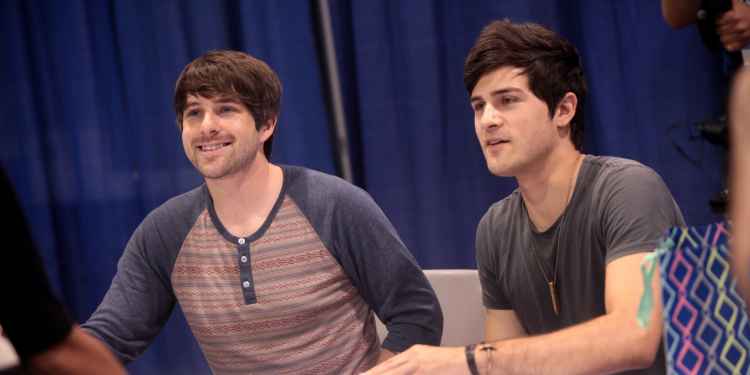 Photo: flickr.com
YouTube have announced that they'll be funding new, original content from a handful of channels including the mighty Smosh.
Smosh, who have notched up 35 million subscribers and over 7 billion views.  In the new comedy series, Ian and Anthony will be seen working at a theme restaurant where out-of-control kids and crazy parents are all in a day’s work.
YouTube announced last year that they were planning to once again fund original content, following on from 2011's Original Channels Initiative.  Today, YouTube have announced that's it's Smosh who will receive financial support this time round, as well as The Fine Bros, Prank Vs. Prank and Joey Graceffa.
Add A Comment
Tags:
youtube