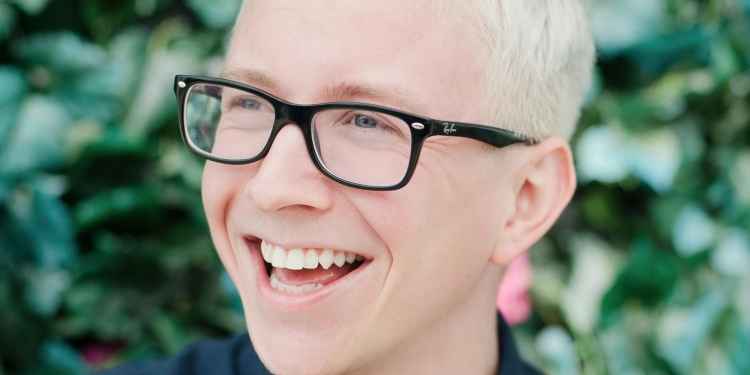 The annual Streamy Awards are fast approaching and it looks like the big winners this year will be the YouTube multi-channel networks.
MCNs, Fullscreen, Collective Digital Studio and Maker have bagged over twenty nominations each, with Fullscreen leading the way with 29 of its members up for an award.
Despite the current power of YouTube networks, one in eight of the nominations go to independent Creators, including the likes of Jenna Marbles.
The awards are being handed out in two parts, the first of which took place at the YouTube Space LA on tonight. The rest of will be announced on September 7th at the Beverly Hilton and will be hosted by YouTube stars Hannah Hart and Grace Helbig.
MCN Nominations breakdown
29 Collective Digital Studio
26 Fullscreen
22 Maker Studios
10 Machinima
9 RoosterTeeth
7 AwsomenessTV
Add A Comment
Tags:
youtube