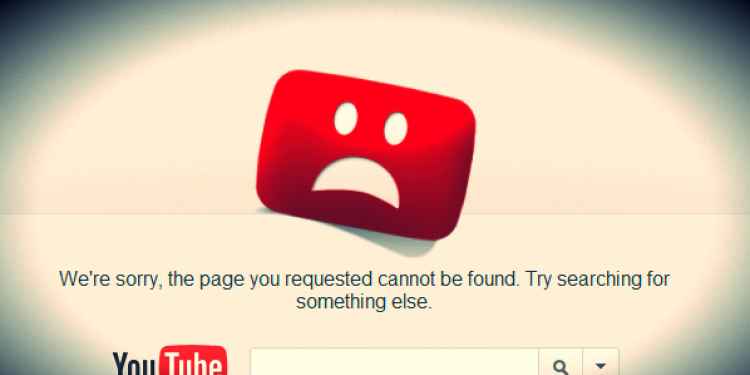 YouTube have taken down Sam Pepper's controversial 'Fake Hand Ass Pinch Prank' video following complaints from viewers.
The video which was uploaded by the xx Big Brother contestant on Saturday, showed him asking females on the street for directions and while they were chatting he pinched their bum with his hand which was hidden up his jacket.
Subscribers criticised Sam, branding the video as sexist and claiming that it promotes sexual assault and shows a lack of respect to women who, it's assumed, didn't give their consent to be touched in a sexual manner.
Following its upload on Saturday, Sam Pepper became a trending topic on Twitter as users complained about the video. Sam then flew back in to the trending topics on Monday as mainstream news outlets picked up on the story.
By Monday afternoon the video had been removed from YouTube, in what looks like a takedown by Google, rather than through choice of the uploader.
Add A Comment
Tags:
youtube