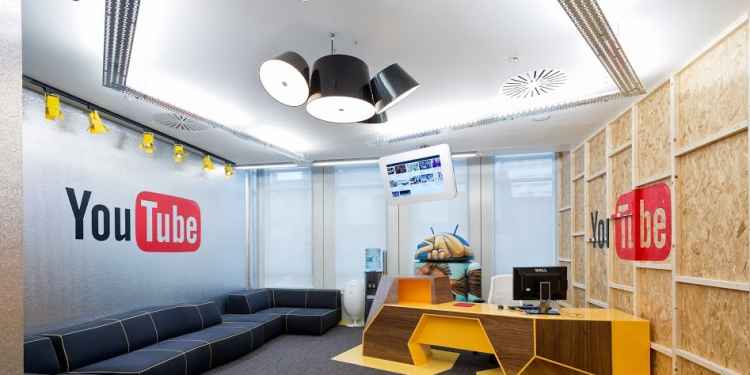 Google have revealed plans to invest in original YouTube content before the end of the new year.
The new scheme is similar to the YouTube Original Channel Initiative in 2011 where 100 YouTube channels where boosted with a share of a $100 million fund, although it's not yet known how much the fund will be this time around, it's clear that some of YouTube's most prominent and promising Creators will benefit.
YouTube’s Head of Originals, Alex Carloss says that YouTube hopes to launch the content initiative by the end of 2015 and that they would pick some homegrown top talent who want to take their channels to the next level.
Last time the initiative funded digital brands or traditional media companies, this time round YouTube wants to reward its own Creators who've made a name for themselves online.
Add A Comment
Tags:
youtube