Google's Plans To Turn YouTube Into A Social Network 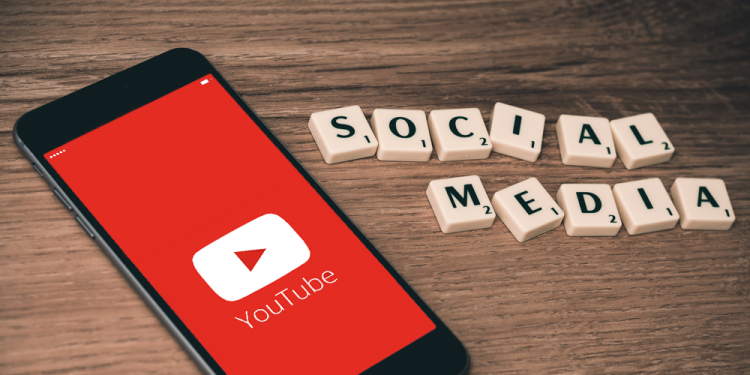 This week it has been revealed that Google are harbouring to secrets plans to turn YouTube into a brand new social networking site to rival that of Facebook.
Of course this isn't Google first venture into the world of social media, Wave was a short-lived project and Google Plus has never managed to attract any real traction, despite it's forced integration into YouTube video comments but now it looks like bigger changes are on the horizon.
Google backtracked on their decision to force G+ comments on YouTube earlier this year and now the reasons why the change of heart came out might be coming clear.  According to VentureBeat, Google are working on a new social platform within YouTube which they're calling "Backstage".
The new feature will allow users to share photos, text posts, polls and links with subscribers.  While video will always be the core functionality and appeal of YouTube, there's much to be said for the ability to be able to tease upcoming videos with photos and texts post to keep your audience engaged between video uploads.
Backstage isn't far off, if rumours are to be believed, it will be rolled out to select accounts by the end of the year.
Add A Comment
Tags:
youtube