Zoella Named One Of Britain's Most Influential 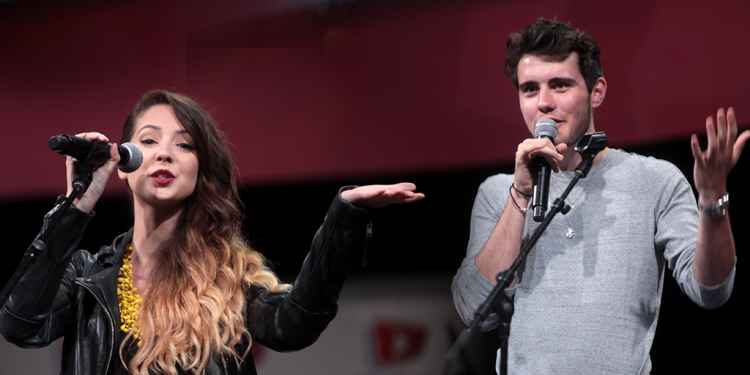 Photo: flickr.com
YouTube stars Zoella and Alfie Deyes have been named in a list of the 500 most influential people in Britain, alongside the like of One Direction, Russell Brand and Banksy.
Debrett's 500 has been recognising "people of influence and achievement in British society" since, it's compiled by a panels of judges across different fields including music, sport, stage and screen and war and peace.
Zoella and Alfie alongside fellow YouTubers PewDiePie and Charlie McDonnell, as well as SBTV founder Jamal Edwards.
Add A Comment
Tags:
youtube