Have you made it to episode four of Stranger Things journey yet? There's eight episodes to work through, but how much can you remember about the first season's fourth episode, 'The Body?' Test your knowledge with this tricky Stranger Things season one trivia quiz. 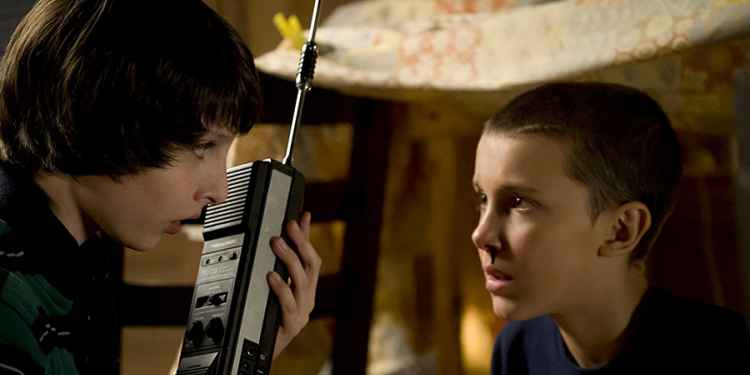 1. A sign on the county coroner's office door reveals which county Hawkins is situated in, what does it read?

2. Joyce tells the coroner that Will has a birthmark, but where on his body is it?

3. What colour dress do the boys find for Eleven to help her blend in at school?


4. What name do the boys use to introduce Elven to their teacher, Mr Clarke?

5. Where do the boys tell their teacher, Mr Clarke, that Eleven is from?

6. What was the name of the government scientist that Dr Brenner sent through the wall Hawkins National Laboratory?

7. What did Eleven do to the school bully Troy after Mike confronted him at Will's memorial assembly?

8. What's the name of the bar that Hopper visits to question the state trooper who found Will's body?

9. Which member of the gang grabs a fire extinguisher after Eleven's powers cause the electrical equipment in the school's AV lab to catch alight?

10. Who does Nancy team up with in the school dark room to try to solve the mystery of what happened to Barb?