Have you made it to episode seven of Stranger Things journey yet? There's eight episodes to work through, but how much can you remember about the first season's seventh episode, 'The Bathtub?' Test your knowledge with this tricky Stranger Things season one trivia quiz. 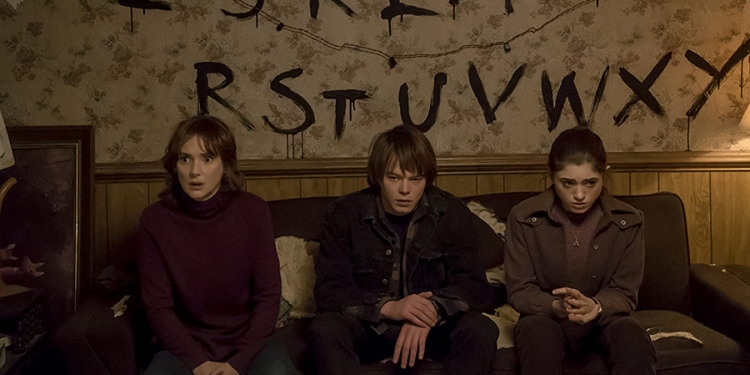 1. Eleven protects the gangs from the Hawkins Lab scientists by using her powers to flip what?

2. After escaping from the Hawkins Lab scientists, the gang took refuge where?

3. After his fight, what does Steve hold against his eye to ease the pain?


4. Who comes to the rescue of the gang when they're in the junkyard?

5. What is the 1982 horror movie that Mr Clarke is seen watching?

6. How much salt do the gang need to convert the kiddie pool into a flotation tank?

7. Where did the gang set up the floatation tank?

8. What does Dustin try to float in the water to test whether there is enough salt?

9. During her psychic trip to the Upside Down, Eleven encounter the whose dead body?

10. Will was hiding in the alternate version of which location whilst in the Upside Down?