Have you started your Stranger Things 3 journey yet? There's eight new episodes to work through, but how much can you remember about the new season's first episode, 'Suzie, Do You Copy?' Test your knowledge with this tricky Stranger Things season three trivia quiz. 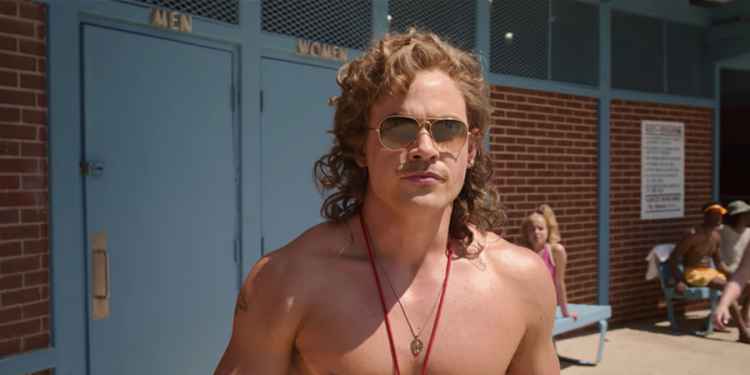 1. Where is Dustin's new love interest, Suzie from?

2. Which 80s movie star is apparently less hot than Suzie?

3. What is the name of Dustin's one-of-a-kind, battery powered ham radio tower?

4. Which Canadian artist's cassette are Mike and Eleven listening to when they are hanging out in her room at the start of the episode?

5. Which 80s American crime drama was Hopper watching on television?

6. Name the 80s horror the gang went to watch at the Starcourt movie theatre.

7. Which of these toys did NOT come to live in Dustin's bedroom?

8. What is the name of the ice cream shop where Steve works with Robin?

9. What does Dustin call himself on the gangs two-way radios?

10. Which of his friends did Dustin spray in the face with Farrah Fawcett hairspray?

11. What is the name of the swimming pool where Billy works as a lifeguard?

12. Which of these was NOT something Dustin invented during his time away?

13. What is the name of the steelworks that we see hundreds of rats running towards?

14. What shaped fridge magnet is being used to attach a drawing of Bob on Joyce's fridge?

15. What is the name of the local newspaper that Nancy and Jonathan work?

16. What is the name of the store on Oak Street where Joyce works?

17. A flirty Billy talks to Mrs Wheeler about which swimming style?

18. Which song plays as Mrs Wheeler gets glammed up for her date with Billy?

19. What noddy animal can be seen on the dashboard of Dustin's mom's car?

20. What is the title of the Johanna Lindsey book Mrs Wheeler is reading at the pool?