Have you made it to episode two of Stranger Things 3 journey yet? There's eight new episodes to work through, but how much can you remember about the new season's second episode, 'The Mall Rats?' Test your knowledge with this tricky Stranger Things season three trivia quiz. 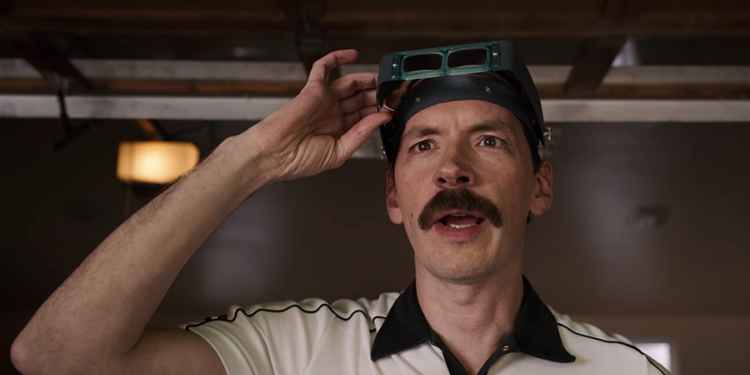 1. How many days before Independence Day does this episode take places?

2. What was the name of the elderly woman whose house Nancy and Jonathan visit?

3. What did they find that the rats had been eating in her basement?

4. High school teacher Scott Clarke is listening to music when Joyce arrives at his house, but what song?


5. Max has a poster for which retro movie in her bedroom?

6. What cereal is Hopper seen holding in the cabin at breakfast time?

7. Which store did Hopper's snazzy shirt for his date come from?

8. What is the name of the restaurant where Hopper arranges to meet Joyce?

9. Which horror movie poster can be seen on the wall in Mike's basement?

10. What is the name of the lifeguard who Billy kidnaps?

11. What was the name of the kids horse ride that Steve recognised the music in the Russian broadcast from?


12. Where are the protesters gathered to raise awareness for their campaign to save downtown Hawkins?

13. Which flavour ice cream does Erica first ask to sample at Scoops Ahoy?

14. Which of this books was NOT on Joyce's pile of research material?

15. What makes was the camera Jonathan used to photograph the rat?

16. After their makeovers, where did Max and Eleven go to have their photos taken?

17. What is the name of the juice store in Starcourt Mall?

18. Which of these is a line from the Russian coded message?

19. What is the subject of the story on the front of the newspaper Mayor Larry Kline is reading?

20. Which song plays after Eleven dumps Mike at the mall?