Have you made it to episode five of Stranger Things 2 journey yet? There's nine new episodes to work through, but how much can you remember about the new season's fifth episode, 'Dig Dug?' Test your knowledge with this tricky Stranger Things season two trivia quiz. 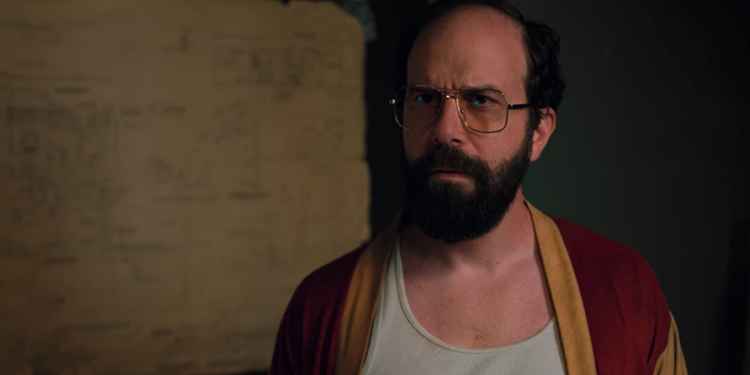 1. What is the name of the motel that Nancy and Jonathan stay in?

2. What is the name of Lucas' sister who puts too much syrup on her breakfast at the start of the episode?

3. According to the campaign sign in Dustin's garden, who was his mom supporting in the upcoming 1984 US election?

4. After D'Art kills his cat, where Dustin lure the beast to keep it out of harm's way?


5. What is the address that Eleven goes to in the hopes of finding her mother?

6. What is the name of the former journalist turned conspiracy theorist that Nancy and Jonathan go to visit?

7. When Max arrives at the arcade she finds the game she wants to play is out of order, but what game was it?

8. What did Bob bring to Joyce's house in the hopes it would help Will feel better?

11. When Lucas' sister intercepts Dustin's "Code Red" call, what code does she fire back at him?


12. How does Eleven's mother who's suffering from locked-in syndrome let Eleven know that she wants to talk?

13. After studying Will's map, Bob determines that Hopper is stuck half a mile south-east of where?

14. Who does Dustin enlist the help of to deal with D'Art?

15. Which member of the gang let Max in on the full story of Will's time lost in the Upside Down and the existence of Eleven?

16. What does Murray drink to help him think after hearing the incriminating taped evidence that Nancy and Jonathan have brought to him?

17. During a psychic vision in which she sees how she was taken away from her mother as a baby, what flowers did Eleven see?

18. What was painted outside the room at Hawkins Lab where Eleven was kept as a baby?

19. Which part of Hopper's body do Joyce and Bob see first when they're looking for him in the tunnels?

20. When the agents from Hawkins Lab torch the tentacles in the tunnels, what happens to Will?