Have you started your Stranger Things 2 journey yet? There's nine new episodes to work through, but how much can you remember about the new season's first episode, 'MADMAX?' Test your knowledge with this tricky Stranger Things season two trivia quiz. 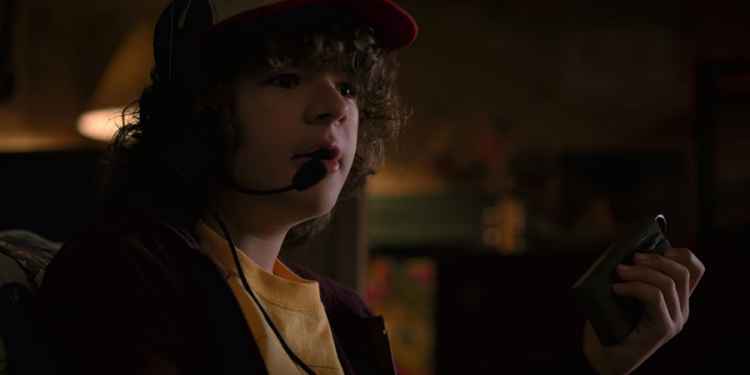 1. In which city in Pennsylvania do we meet Kali and her gang at the start of the episode?

2. How does Kali stop the police that are chasing her gang?

3. Like Eleven, Kali has a number tattooed on her wrist, what is her's?

4. Mike's parents have placed a sign on the lawn outside their house in support of which candidate in the 1984 US election?


5. At what time does Joyce say she'll pick Will up from the arcade?

6. What is the first game we see the gang playing at Hawkins arcade?

7. New girl in town, Max, knocked Dustin's score off of the top of the leaderboard of which arcade game?

8. We see a shot of the outside of Hawk, the town's movie theatre, but which film is showing?

9. Which song by the Scorpions does Billy arrive at school to?

10. Bob joked about wanting a different colour pumpkin, but what colour was the one he found in Joyce's stockroom?

11. What is the name of the farmer that Hopper visit to investigate their rotting pumpkin patch?


12. "Come and get sheet faced" was the promise of a Halloween party that Nancy wants to attend, but who's Halloween bash is it?

13. What hobby of Max's does Dustin say makes her "awesome?"

14. What does Max call the gang in a note to them she planted in a trash can for them to find?

15. What is the name of the lead doctor who interview Will during his examination at Hawkins National Laboratory?

16. Where does the food that Steve and Nancy eat with Barb's parents come from?

17. Which retro kid's toy do we see Mike playing with in his basement?

18. Towards the end of the episode, which member of the gang is wearing a sweater that depicts a brontosaurus?

19. What name did Will give to the picture he drew of himself that he showed to Jonathan?

20. What do Hopper and Eleven eat for dinner together in his cabin?