10 Most Amazing Abandoned Places In The UK

This article is more than nine years old and was last updated in June 2019.

Ten of the most stunning abandoned buildings and derelict places, many now forgotten and reclaimed by nature. From secret Cold War hideouts to vast Victorian asylums, from deserted villages to lost settlements on the coast. Here's ten of the most interesting, most explored and more picturesque abandoned locations in the United Kingdom. 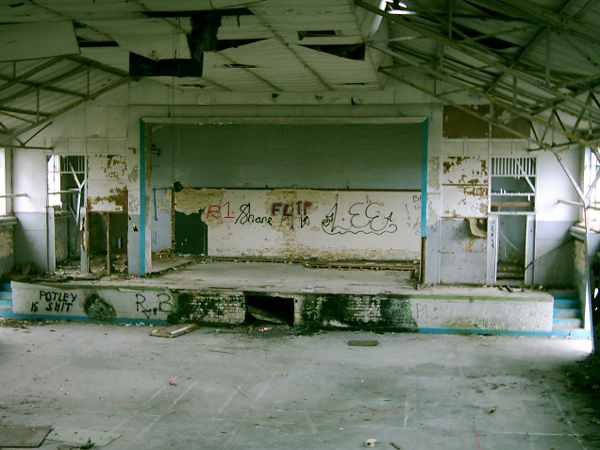 HMS Royal is a derelict naval training school in Corsham, Wiltshire. The large camp was active until 1993 when the gates were locked for good and the site with it's many dormitories, offices and communal buildings were left to rot. 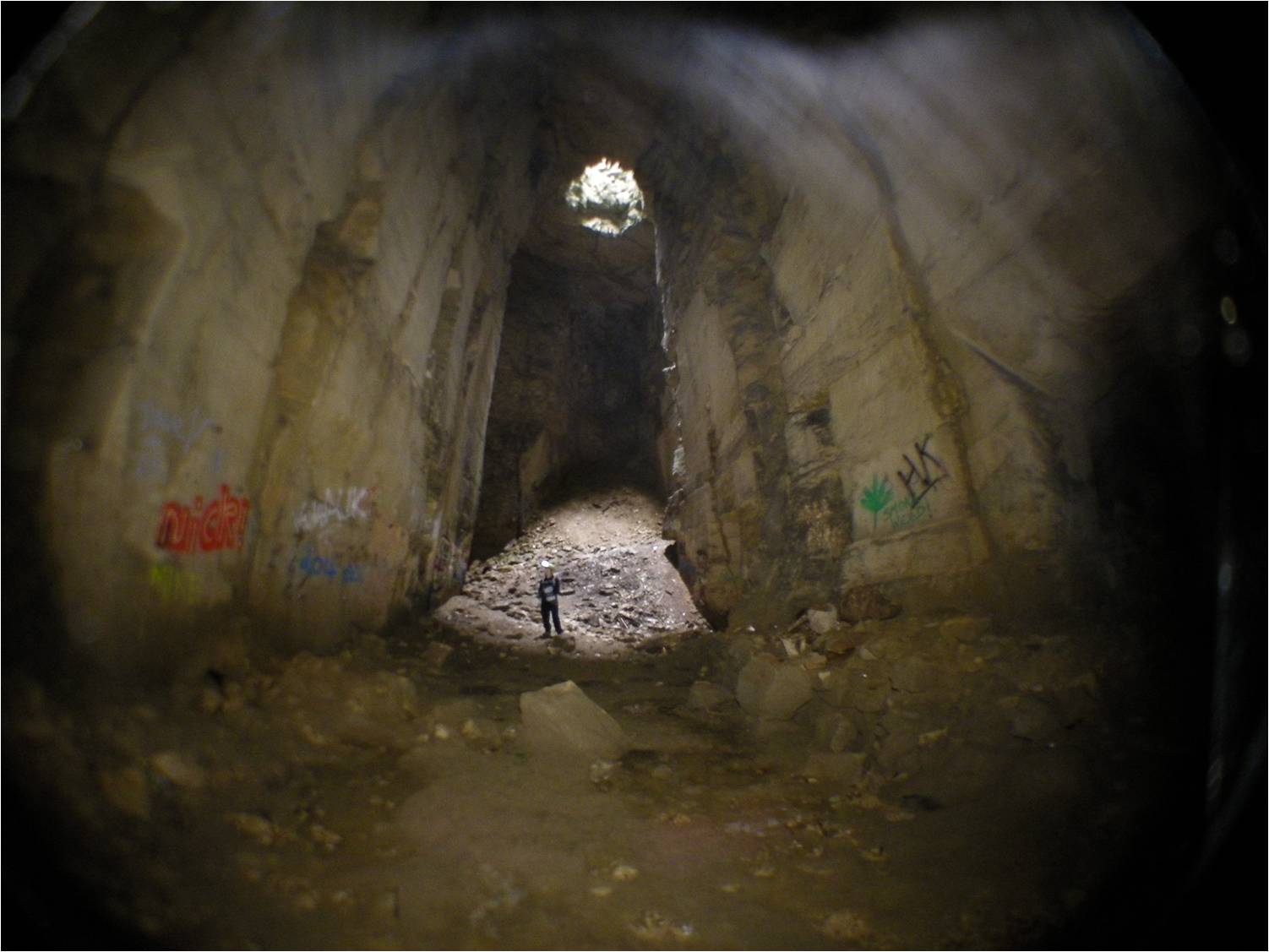 Box Quarry is a disused stone quarry in Wiltshire, the largest stone mine in the country with many miles of interconnecting passages which stretch underneath the country town of Box. The quarrymen were asked to put their tools down and leave without any notice by the War Department in the build up to the First World War, the plan was to convert the quarry in to an ammunition store. No conversion work was ever carried out and the quarry now exists, preserved by the still air and serves as a snapshot of Wiltshire's quarrying past. 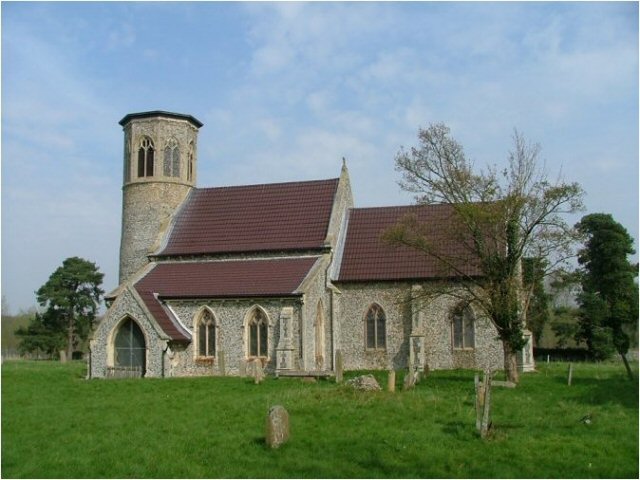 Stanford, Norfolk is a deserted village north of the town of Thetford. The village has been abandoned since the Second World War along with near-by Tottington, when the villages were taken over by the army to become part of the Stanford Battle Area, an infantry training area which is still in use today. 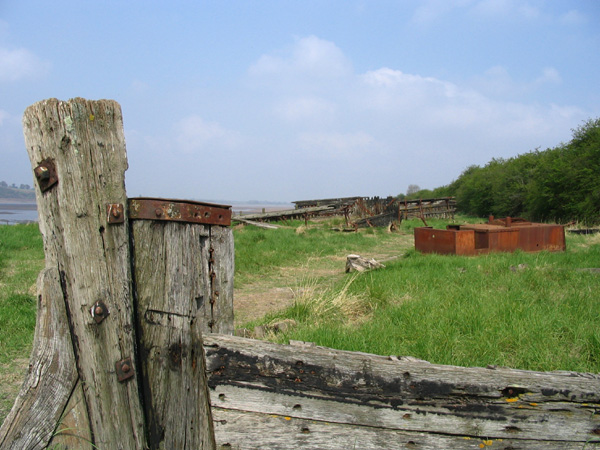 Near Sharpness in South Gloucestershire along the bank of the Severn, many boats lie in the mud, some concrete hulled boats still remain in good condition today, while the wooden ships slowly rot away. 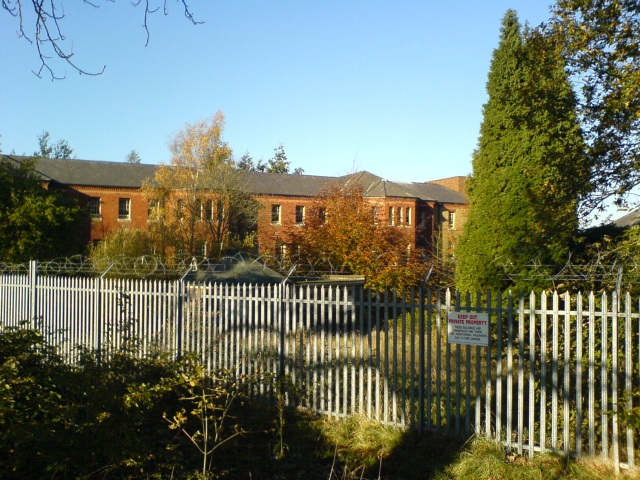 Cane Hill was a psychiatric hospital in the London Borough of Croydon, built on a hill top overlooking Coulsdon. The hospital opened in 1882 but by the late 1980s patient numbers were in declined and hospital was closed down in 1991. 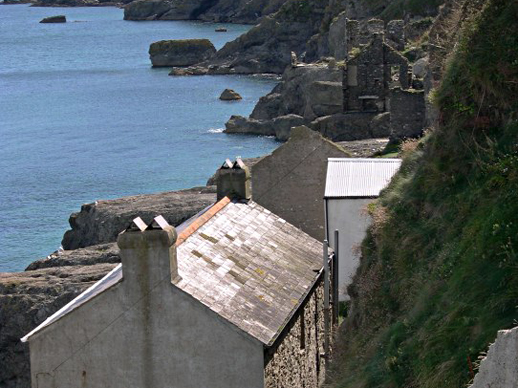 A deserted village on the beach in South Devon. The small village of 37 houses and a public house called the London Inn was built precariously on the cliffs. In 1917 high tides nd strong winds breached Hallsands' defences, leaving only one house habitable. 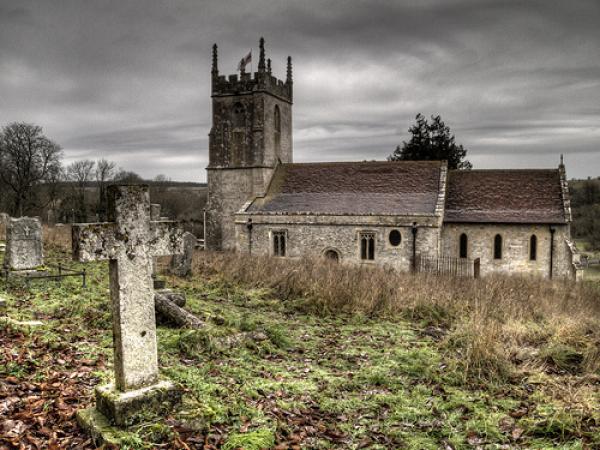 The small farming village in the middle of Salisbury Plain, Wiltshire was requisitioned by the War Department in 1943 and the residents were evicted. The village has been hidden from the public ever since. The village church, four farms, a blacksmith and about 40 cottages now find themselves in the middle of a Ministry of Defence firing range.

The former emergency relocations site for the government in the event of nuclear attack, the site has been abandoned since the 1980s. The bunker was designed to safely house up to 4000 government ministers and civil servants in a totally self sufficient, blast proof, radiation proof bunker 1km long and 200 meters across, 100 feet below Corsham in the event of an attack affecting London. 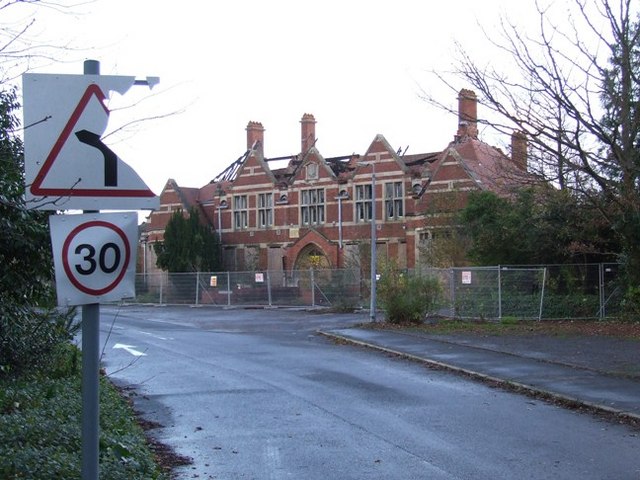 A large psychiatric hospital in East Sussex, one the most popular asylums in the urban exploration world. Built over 400 acre near Hellingly village and opened to patients in 1903. The entire main building was vacated and closed in 1994. 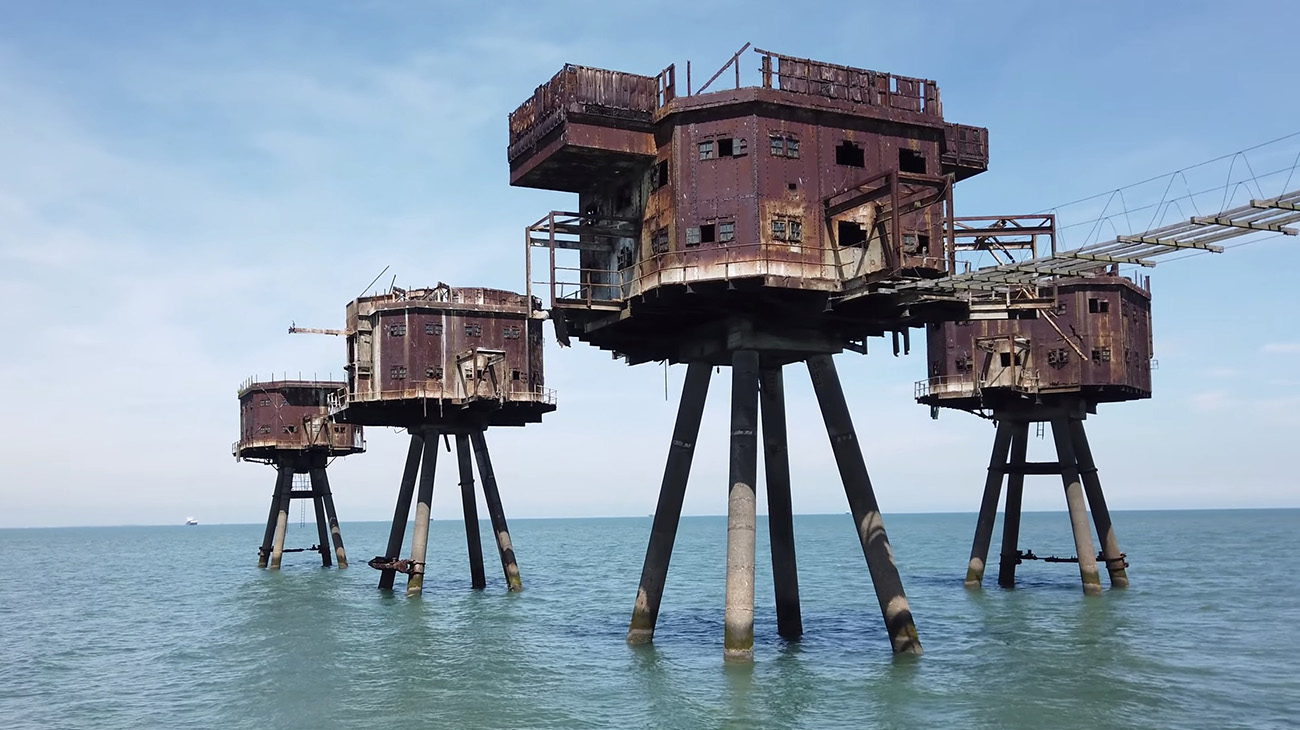 A stunning collection of fortified towers in the Thames estuary, built during the Second World War. The forts were manned until the late 1950s and was then famously used by pirate station Radio Caroline.