They may be the most cringeworthy music videos on the whole of YouTube but you can't help loving these ten awful songs for all the wrong reasons. 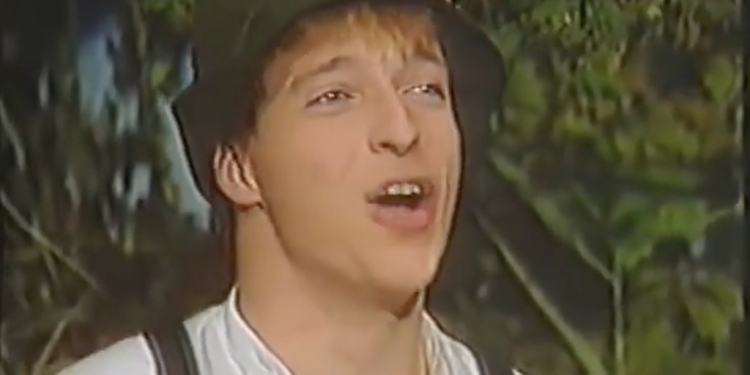 Sadly, it looks like D4nny might be quitting the music industry. I don't know why, he's got something special, very special.

Now over ten years old, this video was a viral smash back in 2006. The song was campaigning for something to do with the internet that I never really understood. The song is performed by YouTube comedian Leslie Hall with cameos from other Internet celebs of the time.

A personal favourite of mine, this crazy cat lady's eHarmony video got Songified and became one of the catchiest ditties the Internet has ever seen.

The video that started it all for the legend that is Brett Domino. Check out his hilarious yet catchy medley of some of the biggest song of the 80s, all played on a Stylophone. Listen out for the door bell!

Die Antword, South Africa's answer to Wu-Tang Clan. If any of the songs on this list makes you say "WTF" it will be this one. What are they?

New Zealand comedian, Matt Mulholland, made this spoof of the 'Titanic' theme and it's so brilliantly bad that it will bring a tear to your eye.

This song may seem really odd but there's a reason why, Eduard Khil AKA Mr. Trololo decided to sing "trololo" for a televised performance of the song in Cold War Russia when the lyrics were censored.

This song may appear to be awful on the first listen... and the second, third and probably fourth listen but soon it'll be burnt into your mind and you'll be humming it for the rest of your life.

A German classic for you now, get ready to "tweet-tweet" along, whoo-woo.

'7th Element' is a 2001 single released by Latvian singer Vitas, taken from his album 'Philosophy of Miracle'. The song really kicked in around the 30 second mark. Bonus points if you can sing along! 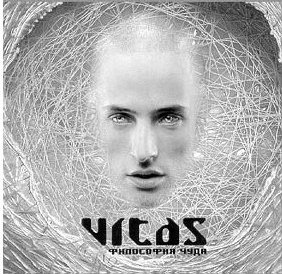 The Music From Stranger Things Season 3

What Music Will Feature In Stranger Things Season 3?

What Song Defines Your Life?