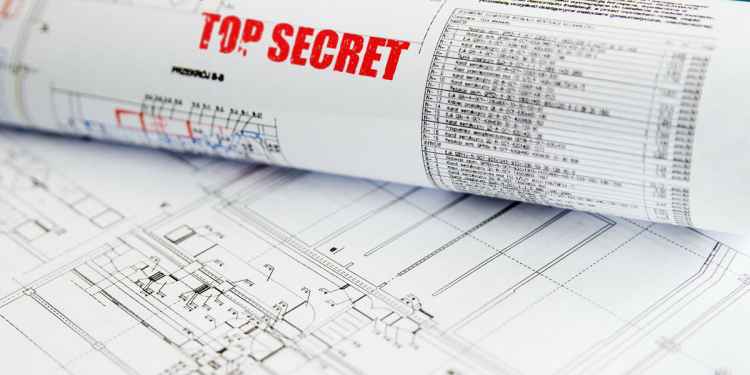 Photo: pixabay.com
While the country has been distracted with a general election and Brexit negotiations, the government have released formerly top secret documents on one of the UK's most famous UFO incidents as well as details of suspected alien craft that was covered up in Skegness in 1996.
This latest release of government secrets includes 15 files from the Ministry of Defence archives. Unfortunately the documents haven't been scanned and published online as with most freedom of information releases, meaning only the more determined alien hunters will make the trip to The National Archive in Kew, London to read the documents.
Nick Pope is a former civil servant who ran the Ministry Of Defence's UFO project in the 1990s, he says "the fact that some files haven't been digitised, can't be downloaded, and can only be viewed in person at the National Archives will doubtless also generate conspiracy theories."

1. The Rendlesham Forest Incident Was Well Documented By The MOD

Photo: flickr.com
It may have been widely debunked or at the very least, be unproven, but the former classified documents released by the defence ministry show that they took reports of an extraterrestrial event which took place in Suffolk in 1980 very seriously.
It's one of the UK's most famous UFO sightings and involved three military personnel who reported see unexplained flashing lights and a triangular shaped object near RAF Woodbridge in Rendlesham Forest.
Skeptics think the incident was either a hoax, a downed Soviet spy satellite or, according to Jenny Randles one of the co-authors of the 1984 book 'Sky Crash: A Cosmic Conspiracy' nothing more than "a series of misperceptions of everyday things encountered in less than everyday circumstances."
However, the substantial cache of files on the subject released by the MOD suggests that the true nature of what happened in the forest that December night has been hidden from the public. 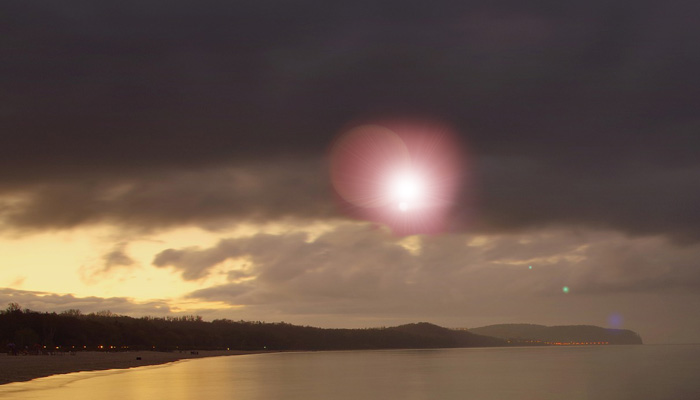 Photo: pixabay.com
One of the most interesting reports to come out of the latest release is a sighting of a UFO which was spotted on military radar in October 1996, over the Wash near Skegness. The object was tracked by RAF Coningsby for seven hours but when they asked for permission to scramble aircraft they were "overruled at the highest level."
An investigation into the incident was carried out after several members of the public reported seeing a rotating UFO in the sky over the Skegness coast. The documents question the handling of the enquiry and asks why video taken by police had "disappeared into the bowels" of your MOD's main building.
The documents included correspondents from an unknown official, written on House Of Commons headed paper grilling the former Defence Secretary Michael Portillo on the event.
The letters describe the military's reaction as an "absolute shambles", they go as far as to say that their lax reaction could have put the nation at risk. The document read, "I am very concerned about an incident that occurred off the Anglian Coast recently, involving a visual unidentified flying craft sighting which was correlated by various different military radar systems."
The writer, whose name is blanked out on the released papers, also said that they thought it was "incredible" that "no aircraft were scrambled when an uncorrelated target was picked up so close to the coast," they added that "this raises serious issues about the way in which we police the UK's Air Defence Region."
The dossier concludes that the sighting had "no significance for the integrity of UK airspace and no associated air vehicle was detected by civil or military radars." 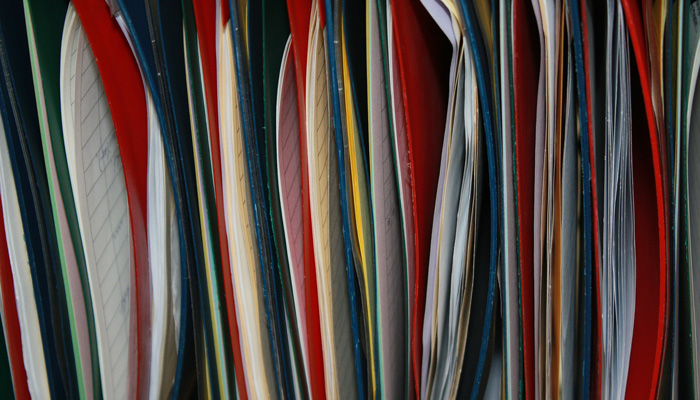 Photo: pixabay.com
This latest set of papers was originally supposed to be released in 2013 along with several other files on the government's findings on UFOs but 18 documents were held back. This latest release of 15 of the missing files in June 2017 still means there are still three more sets of documents being withheld from the public.
Ufologists have been pressuring the MOD to release the full set of papers, which are believed to date from 1971-1976, 1996-2000 and 2004, for the last nine years.
Nick Pope said "after this, there are only three more UFO files still to be released, and they should be made public later this year, so there’s still more to come."
Add A Comment
Tags:
unexplainedufostopical