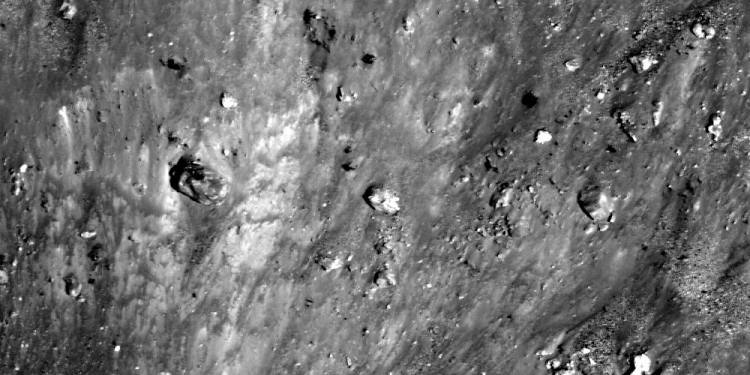 UFO researchers have spotted what appears to be a military tank parked on the moon in a photo of the lunar surface taken by NASA.
NASA scientists may have missed the army vehicle in the photo, but Tyler Glockner from the YouTube channel SecureTeam10 has speculated that the rectangular-shaped vehicle seen amongst the rock in the picture could to be artificial in nature. 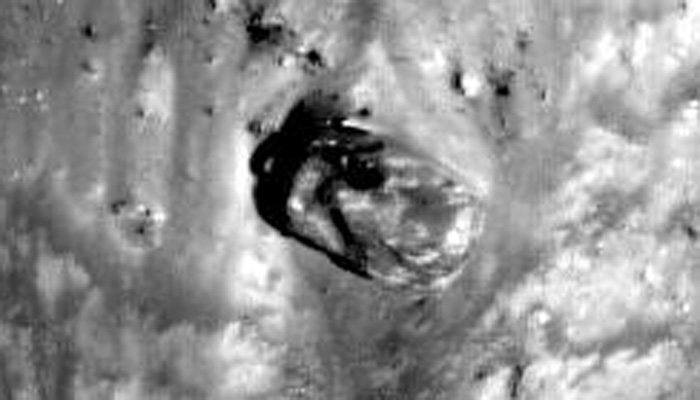 In a video post on SecureTeam10's channel, Tyler goes as far as to say that the tank isn't surrounded by rock, but in fact bits of metal and machinery.
Speaking about the detailed photo published by the space agency in his video, Tyler said the reason he thinks this is a tank is because "if you look at an actual tank from a bird's eye view, you'll see the tank, the turret on top, and this exhibits very similar features to the tanks that we see on Earth."
But despite his bold claims about military hardware on the surface of the moon, Tyler isn't convinced as too what NASA have captured in the photo, he added "it could very well be just an oddly shaped boulder."
Check out SecureTeam10's full video on the lunar tank below...
View Comments
Tags:
unexplainedaliens