Are All Mediums And Clairvoyants Con Artists?

Whether you believe in telepathy and fortunetelling or not, it's clear that the psychic industry is infested with fakes. Sociopaths who prey on the vulnerable by pretending to contact the dead to extort money, but are all mediums con artists? 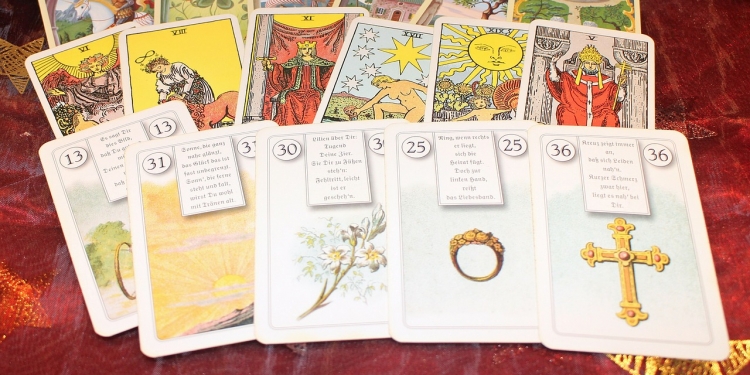 How To Awaken Your Psychic Power

Are You Ready To Turn Your Psychic Talent Into A Business?