Is It Illegal To Use A Ouija Board In The UK? 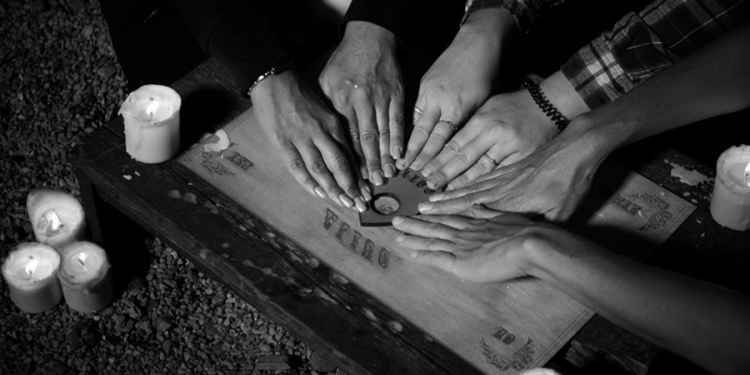 Photo: canstockphoto.com
You may have heard that Ouija boards are banned in Britain, or perhaps even that it is illegal to sell or use a Ouija board under UK law, but was this ever true and what is the legal status of spirit boards today?
Even though millions of people have used Ouija boards over hundreds of years in all sorts of different situations without any negative side effects, spirit boards still have a reputation of being an extremely dangerous occult tool, especially in the United Kingdom.
But, despite the fear that surrounds them no ban has ever been imposed on the sale or use of Ouija boards. Today, they are easy to get hold of on Amazon and eBay, as well as specialist online retailers. Their widespread availability is nothing new, in fact their popularity has waned over the years. At their peak, the boards used to be sold in toy stores, in fact the word "Ouija" is actually a brand name owned by the toy company, Parker Brothers.
The myth that Ouija boards are illegal in the UK is probably based on the church's attempts to ban all occult practices. While an official countrywide ban has never been imposed, the church have tried to ban them and similar activities. Religious denominations have criticised Ouija boards for generations, one group saying, "the Ouija board is far from harmless, as it is a form of divination (seeking information from supernatural sources)."
It's not just Ouija boards that fall foul of religious guidelines, the church feels the same way about other forms of divination, including tarot cards, palm reading and many of the activities you might perform as part of a paranormal investigation.
It could be that the manufacturers of Ouija boards themselves had a hand in circulating the rumour that their product had been banned, after all it makes their boards sound much more exciting and is likely to increase sells rather than put people off.
Although spirit boards themselves aren't banned, there was a law passed in 1951 that does affect their use as part of the Fraudulent Mediums Act. This act prohibits the use of any device used by mediums to intentionally con those who seek out their services in England and Wales. The act was replaced in 2008 by new Consumer Protection Regulations, which offer similar protection to the public.
These laws tend not to be enforced nowadays in regards to the paranormal, as mediumship is generally practiced with the tagline that it is "for entertainment purposes only". In fact, there were only five prosecutions under the Fraudulent Mediums Act between 1980 and 1995, but technically it does make it illegal for a psychic to intentionally mislead a client with a Ouija board, or through any other form of mediumship or divination.
From a skeptic's point of view, a Ouija board is nothing more than a demonstration of the ideomotor effect, as they work on the basis of this subconscious behaviour. The psychological phenomenon shows itself through subtle subconscious movement of the planchette, as it spells out the words the participants of the séance are willing it to.
A Ouija board is a toy, a tried and tested paranormal tool, and also a powerful demonstration of how suggestible we are and what our subconscious minds are capable of, but one thing it's not is illegal or banned.

More On Ouija Boards View All 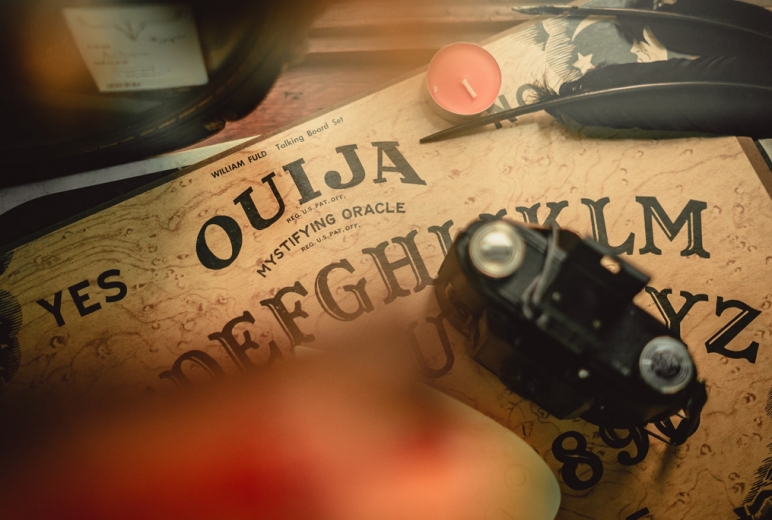