The 20 Best Sci-Fi Actors Of All Time

The most memorable, groundbreaking and genre-shaping actors and actresses from the best science fiction and fantasy movies and television shows of all time. 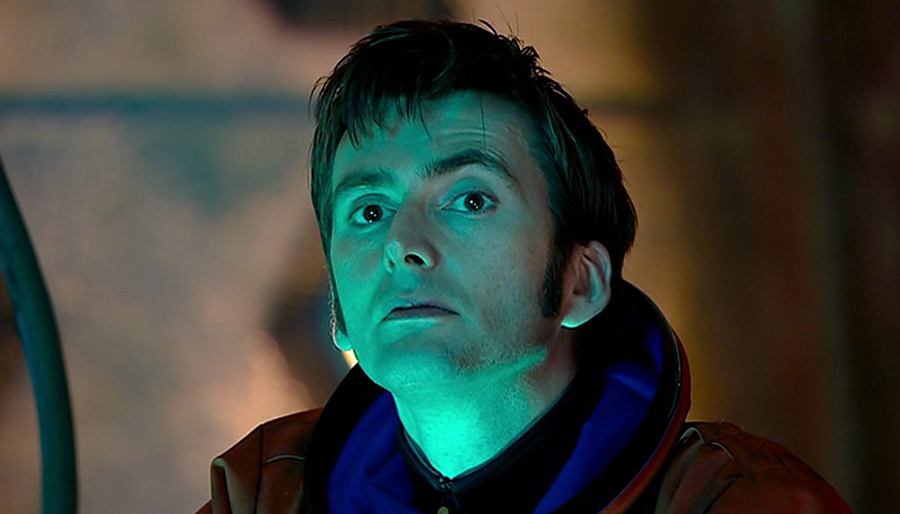 Our favourite 'Doctor Who' actors, who stared in three series of the long running sci-fi show, starts the list at number twenty. Recognised as one of Scotland's greatest ever actors, Tennant also appeared as Barty Crouch Junior in 'Harry Potter and the Goblet of Fire'. 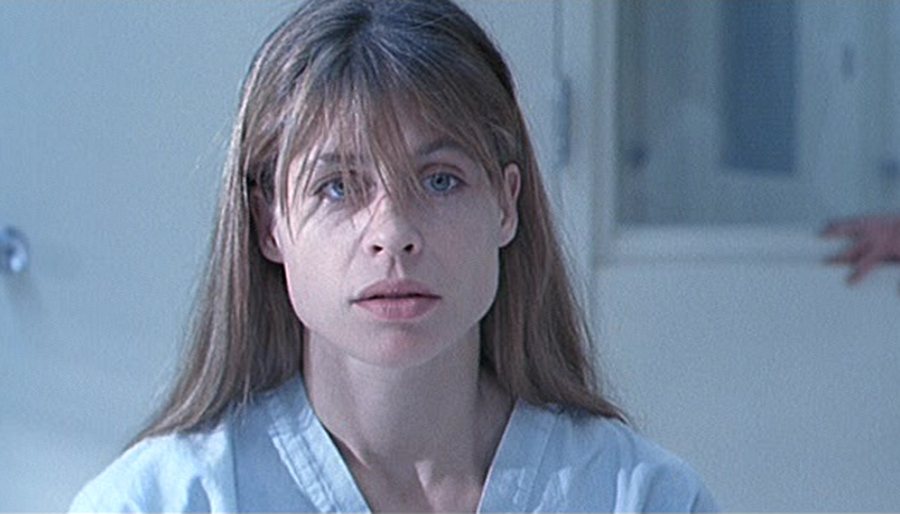 Maryland-born Linda Hamilton played one of the most famous sci-fi characters of all time, Sarah Connor. She appears in both 'The Terminator' and 'Terminator 2: Judgment Day' and has a voice only cameo in 2009's 'Terminator Salvation'. She's also part of the cast in this year's release of an as yet untitled Terminator reboot. 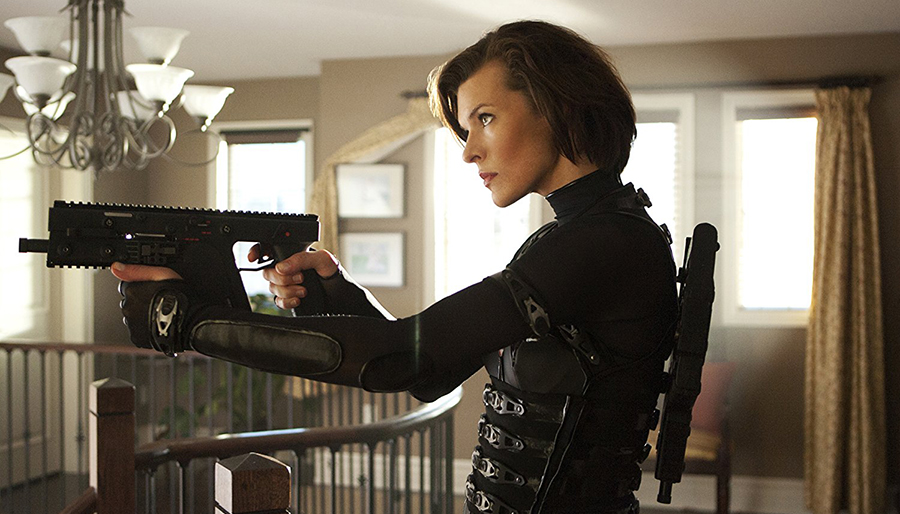 The Ukrainian-born actress and supermodel has appeared in a whole list of sci-fi movies including all six 'Resident Evil' movies as Alice. She also stars in the alien abduction thriller 'The Fourth Kind' and the 1997 action-adventure 'The Fifth Element'. 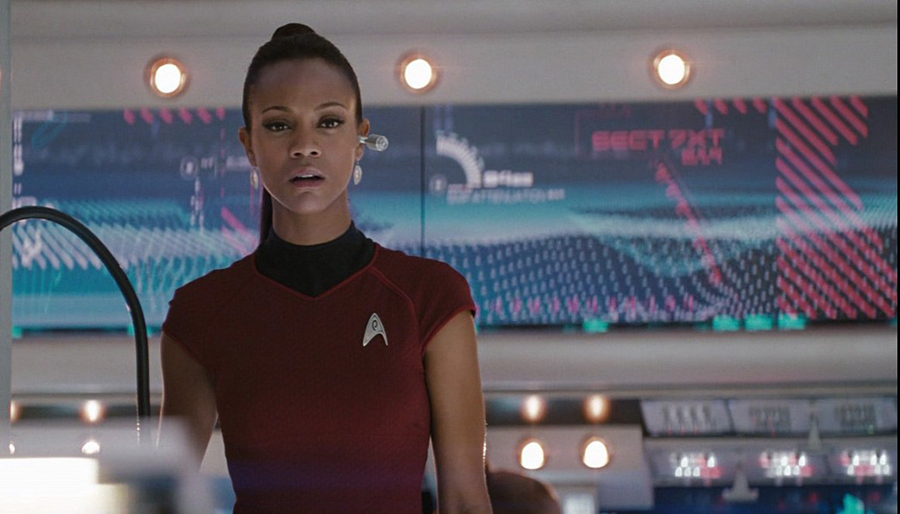 Not only has Zoe Saldana starred as a blue alien from the Na'vi race in 'Avatar', but she also plays the green alien, Gamora, in the 'Guardians of the Galaxy' movies and has taken on the role of the legendary sci-fi character Uhura in the latest 'Star Trek' movies. 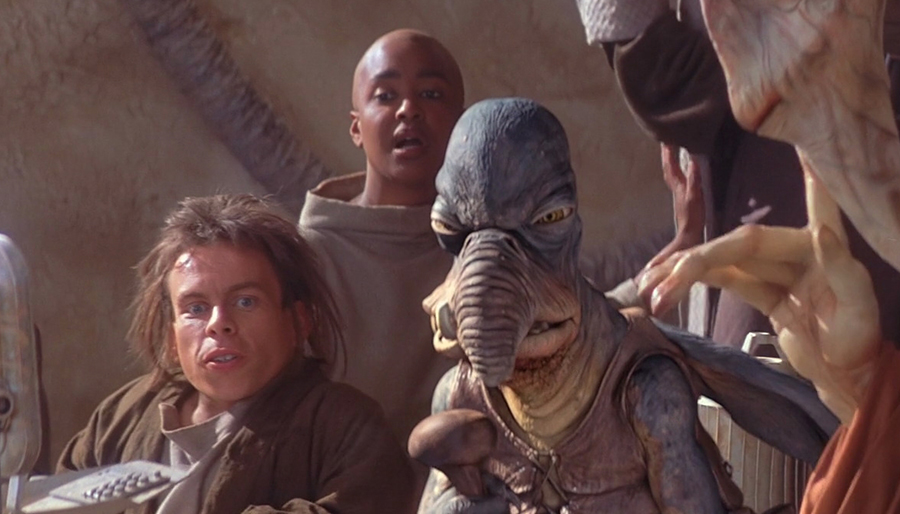 Although he's often only seen in a costume, most famously as the Ewok, Wicket, in 'Return of the Jedi', the British actor has appeared in six 'Star Wars' movies, in the 2005 remake of 'The Hitchhiker's Guide to the Galaxy' and played multiple roles in all eight Harry Potter movies. 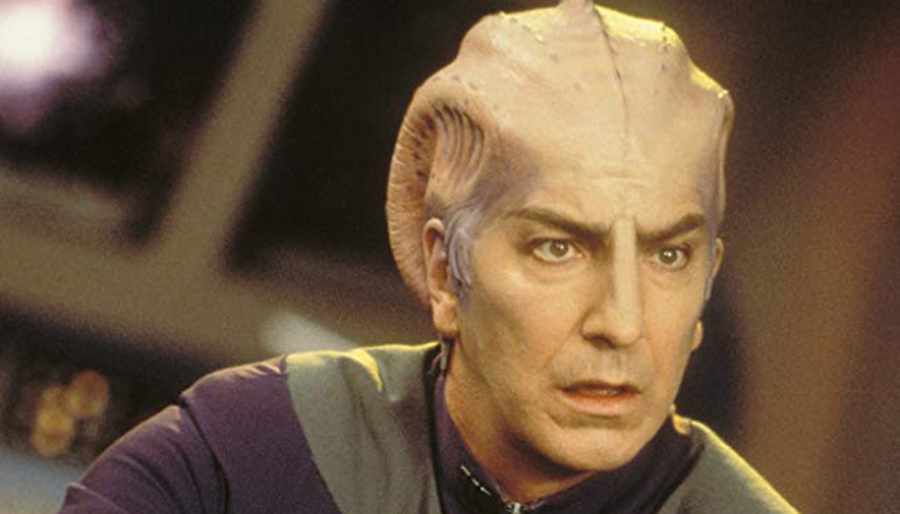 The legendary Alan Rickman has starred alongside Tim Allen in the 1999 comedy sci-fi classic, 'Galaxy Quest'. His voice also featured in the 2005 remake of 'The Hitchhiker's Guide to the Galaxy' and, of course, he played Professor Severus Snape in all eight Harry Potter movies. 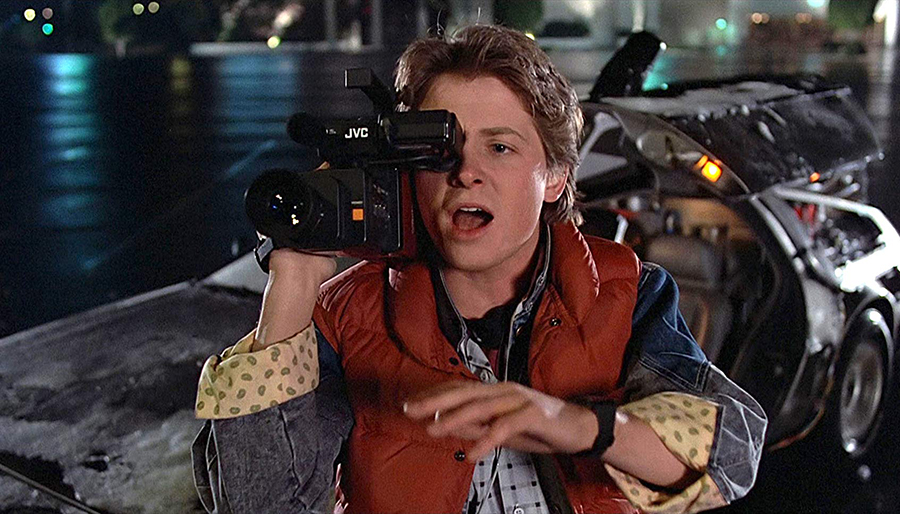 Canadian actor Michael J Fox might have only featured in three science fiction movies, but when those three are the 'Back to the Future' trilogy you go down in the sci-fi hall of fame. 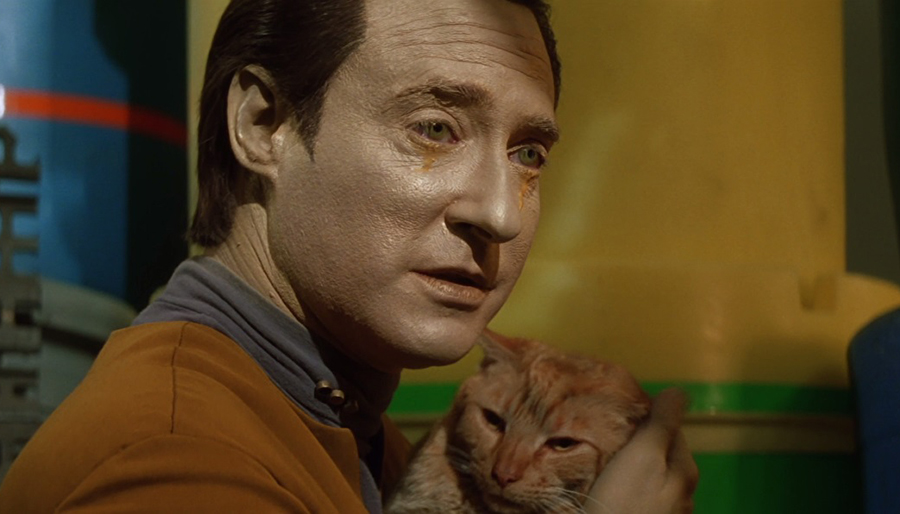 Brent Spiner plays one of the 'Star Trek' franchise's most beloved characters, the emotionless android, Data. The character appears in all seven season of 'The Next Generation' as well as the four TNG movies, 'Generations', 'First Contact', 'Insurrection' and 'Nemesis'. Spiner also appears in the alien invasion movie 'Independence Day', as well as the 2016 sequel 'Independence Day: Resurgence'. He's also featured in two classic science fiction television shows, 'The Twilight Zone' and 'The Outer Limits'. 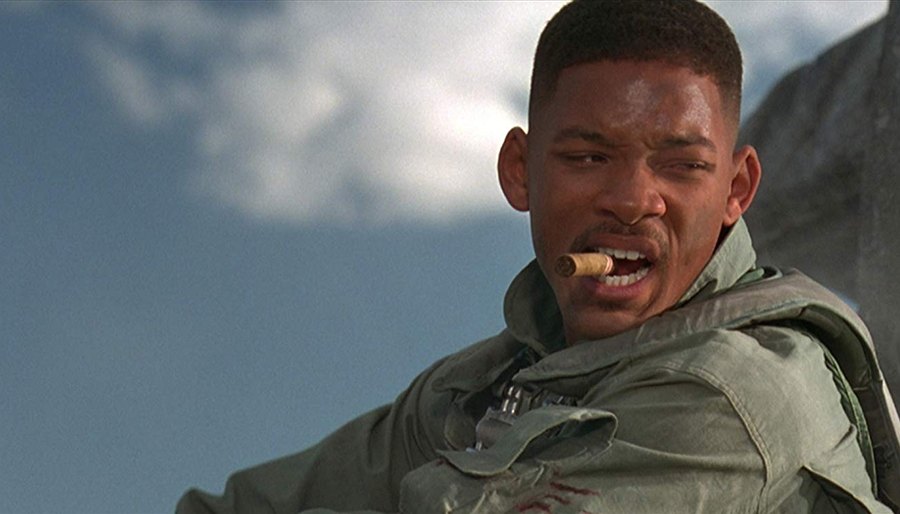 Will Smith has five huge sci-fi movies to his name, including the massive blockbuster 'Independence Day', plus two 'Men in Black' movies, the post-apocalyptic thriller, 'I Am Legend, and 'I, Robot'. 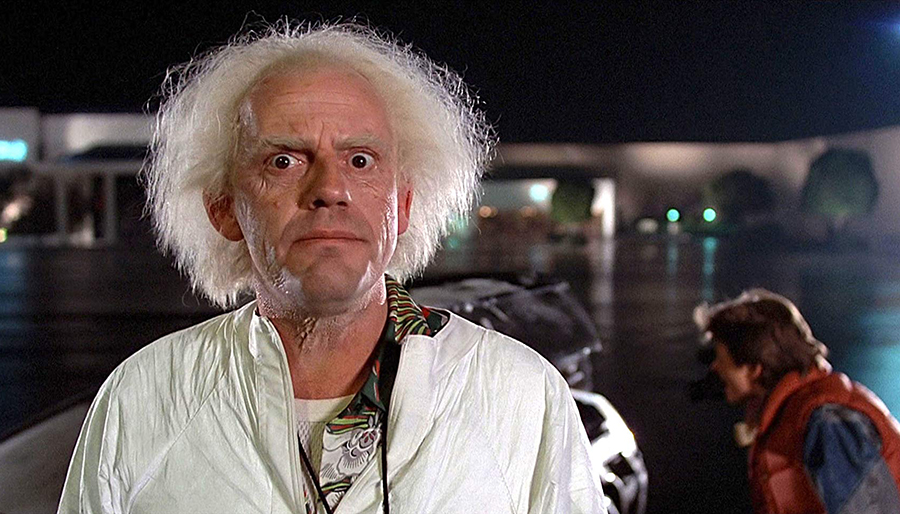 Like his co-star, Michael J Fox, Lloyd's main sci-fi accolade is the iconic 'Back to the Future' series, in which he plays the role of a mad scientist perfectly. Lloyd also appears as a Klingon in the third Star Trek movie, 'The Search for Spock'. 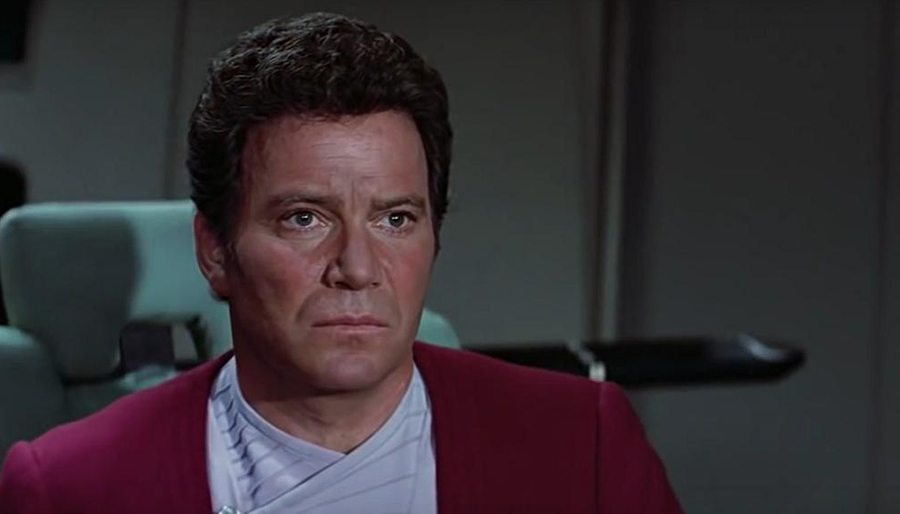 William Shatner plays the original captain of the USS Enterprise, Captain James T Kirk. Although the original series only ran for three seasons, much shorter than the others in the franchise, Kirk also appeared in five Star Trek movies and starred alongside Patrick Stewart in the first Next Generation movie. 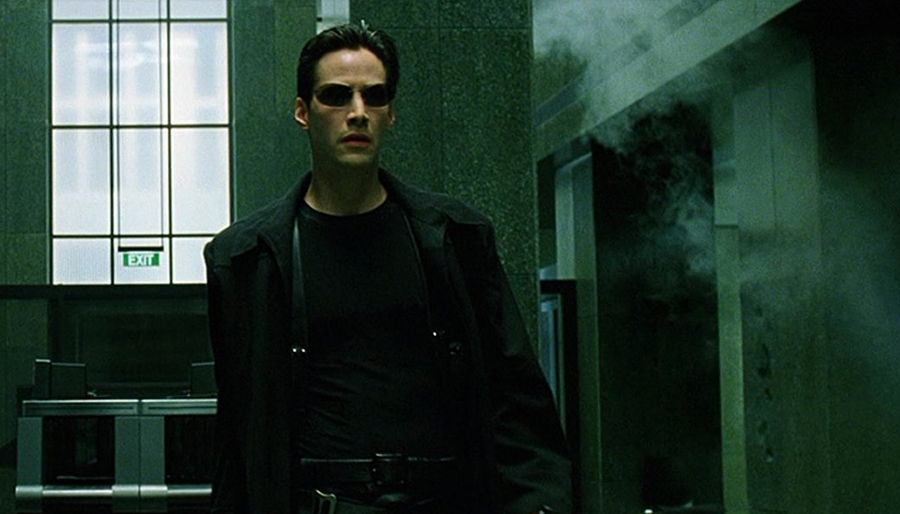 Although Keanu Reeves doesn't have the most dynamic acting style, but you can't argue that his starring role in the 'Matrix' trilogy makes him one of the greatest science fiction actors of all time. Reeves also stars in the comedy time travel movies 'Bill & Ted' and the 1995 movie, 'Johnny Mnemonic'. 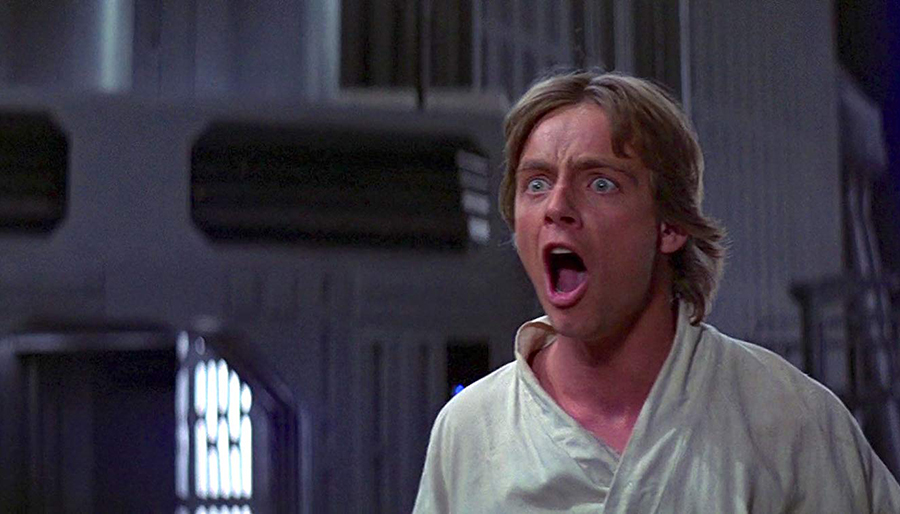 Mark Hamill is a pretty accomplished actor and has played one of the most famous science fiction characters of all time, Luke Skywalker. But, outside of the 'Star Wars' universe, Hamill hasn't appeared in any other sci-fi movies. 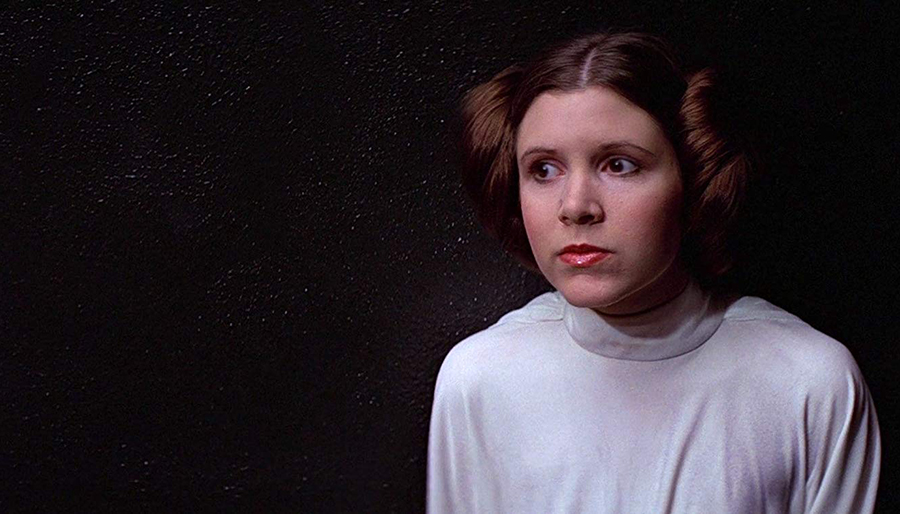 Level-pegging with her co-star, Mark Hamill, Carrie played the iconic role of Princess Leia Organa in five of the 'Star Wars' movies, including 2017's 'Star Wars: The Last Jedi'. 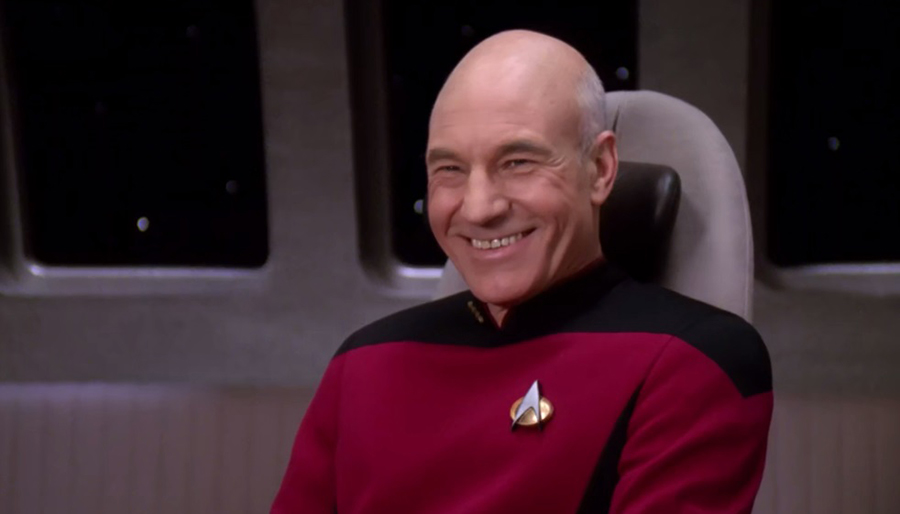 Not only has British actor Patrick Stewart taken on the legendary role of the captain of the starship Enterprise, starring in seven seasons of 'The Next Generation', but he's also appeared in four Star Trek movies and Professor Charles Xavier in five X-Men movies. It's recently been confirmed that Stewart will reprise the role of Jean-Luc Picard in an as-yet untitled new Star Trek series. 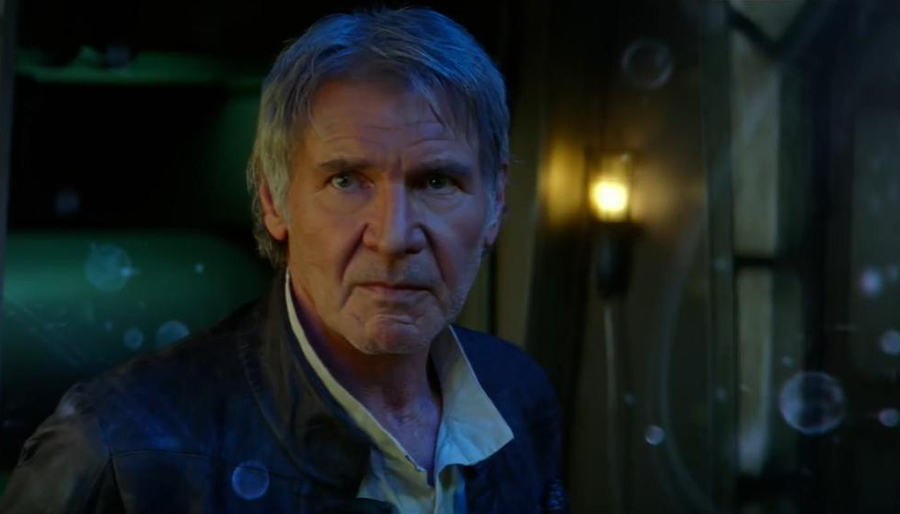 Harrison Ford is most respected amongst fans of sci-fi as Han Solo, captain of the Millennium Falcon in the three original 'Star Wars' movies and the more recent, 'The Force Awakens'. He also plays Colonel Woodrow Dolarhyde in 'Cowboys & Aliens' and starred in the 80s sci-fi thriller, 'Blade Runner' as well as the 2017 reboot, 'Blade Runner 2049'. 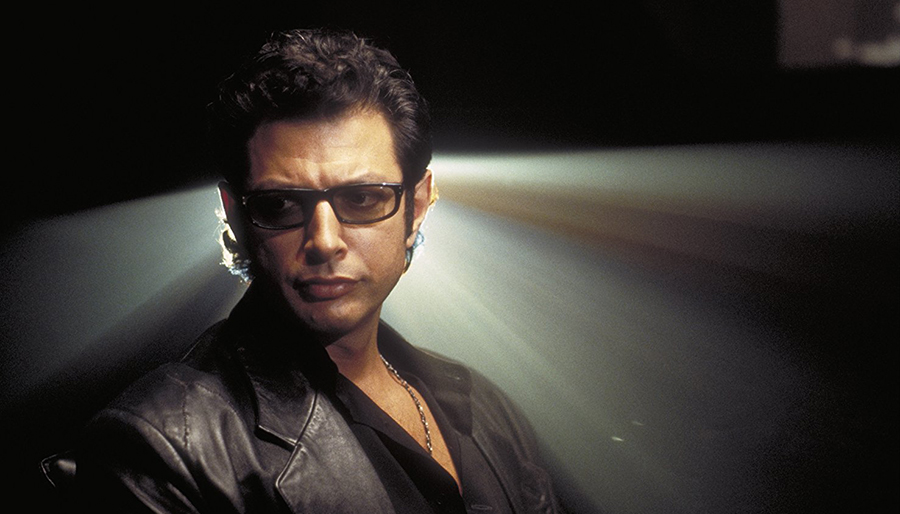 Jeff Goldblum has landed roles in some of the biggest cult movies of all time, most notably as Dr. Ian Malcolm in three of the Jurassic Park movies, including the 1993 original. He also appears in both 'Independence Day' and 'Independence Day: Resurgence' as well as having a role in 'Guardians of the Galaxy: Vol. 2' and starring in the 1986 horror, 'The Fly'. 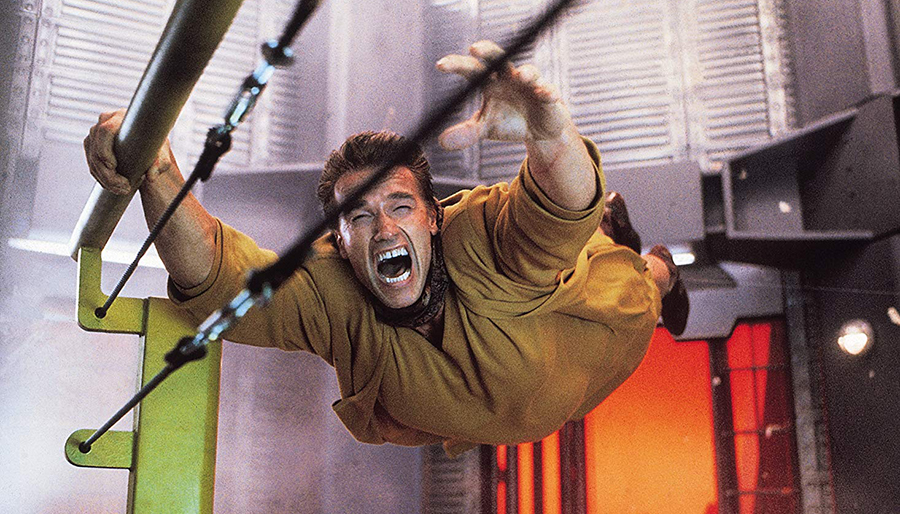 For an Austrian actor who started out as a body builder, Arnie has had quite a prolific movie career starring in countless action movies, but of course he's also appeared on the big screen in many sci-fi classics too, most notably in 'The Terminator' franchise. Schwarzenegger appeared in the original 1984, as well as the sequels, 'Terminator 2: Judgment Day', 'Terminator 3: Rise of the Machines' and 'Terminator Genisys', plus he's due to appear in a new reboot. He also took on an invisible alien in the Vietnamese jungle in 'Predator' and appeared in the science fiction movies 'Total Recall', 'The Running Man' and 'The 6th Day'. 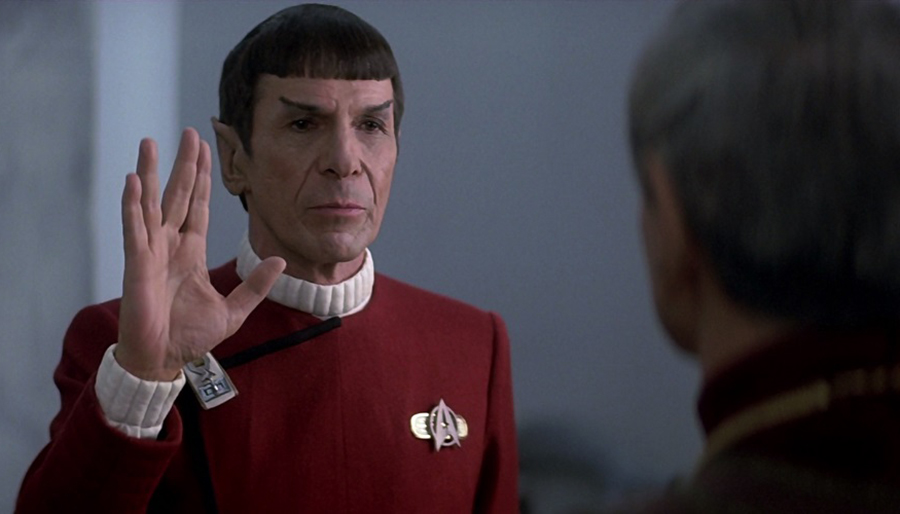 Leonard Nimoy's portrayal of the Enterprise's Vulcan science officer makes him one of the best known and most loved actors in the genre. Nimoy appeared as Spock alongside William Shatner in the original 'Star Trek' series, as well the six TOS movies, but Spock also appeared in two episodes of 'The Next Generation'. Nimoy's Spock also appeared in the 2009 'Star Trek' movie and 'Star Trek into Darkness', alongside a younger version of the character played by Zachary Quinto. Leonard Nimoy was also cast in the original 1960s 'The Outer Limits' series, as well as in the 90s reboot, both times in an episode based on Isaac Asimov's 'I, Robot'. 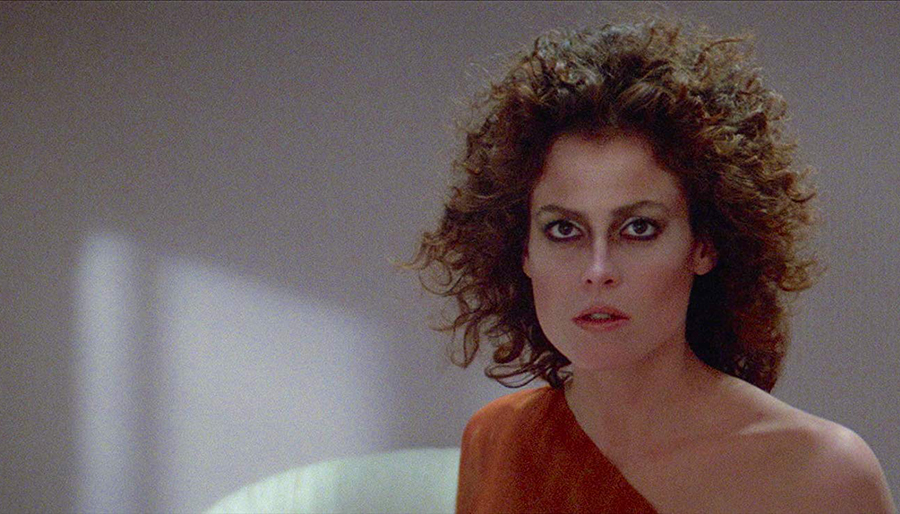 Sigourney Weaver is the undisputed queen of sci-fi and a much loved star of many cult movies. She appeared in both of the original 'Ghostbusters' films as Dana Barrett and has a cameo in the 2016 reboot. She plays Gwen DeMarco in the 90s comedy space comedy, 'Galaxy Quest', has a leading role in James Cameron's blockbuster, 'Avatar' and is the voice of the Axiom's computer in Pixar's 'WALL·E'. Sigourney is possibly best known for her portrayal of Ripley in Ridley Scott's 'Alien', a role which she reprised for the sequels 'Aliens', 'Alien³' and 'Alien: Resurrection'. She also had a cameo in the British comedy, 'Paul', starring Simon Pegg and Nick Frost.