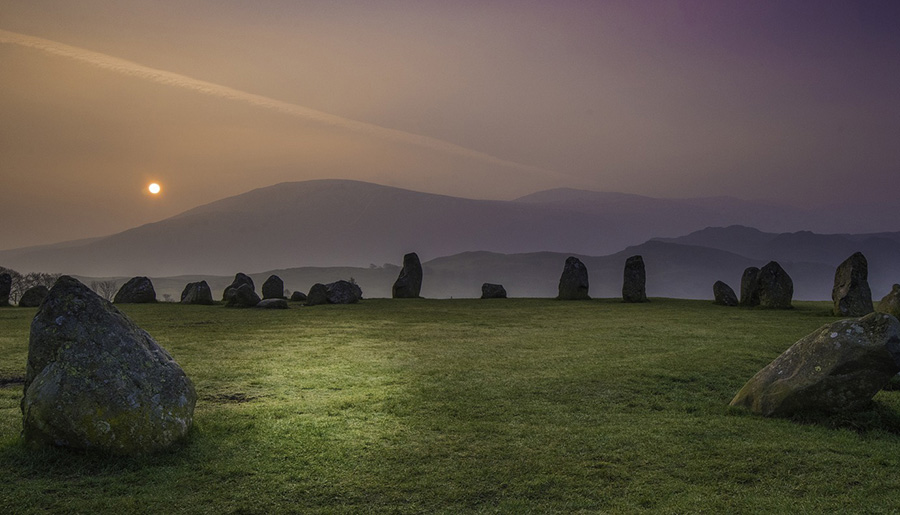 Photo: pixabay.com
The British Isles has a higher abundance of ancient sites of supernatural and spiritual significance than anywhere else in the world . These are locations that are steeped in the mythology and magic of British history, and have links to the paranormal and the occult.
From ancient sites like stones circles that are bursting with spiritual energy, to medieval ruins that are said to be haunted. The beauty of many of these places is that they are in remote and isolated locations, and even if there are other people there, there's enough room to keep a safe distance.
Below are 10 places scattered across the UK that are well worth a visit before things get back to normal and information on why we think you'll love it there. 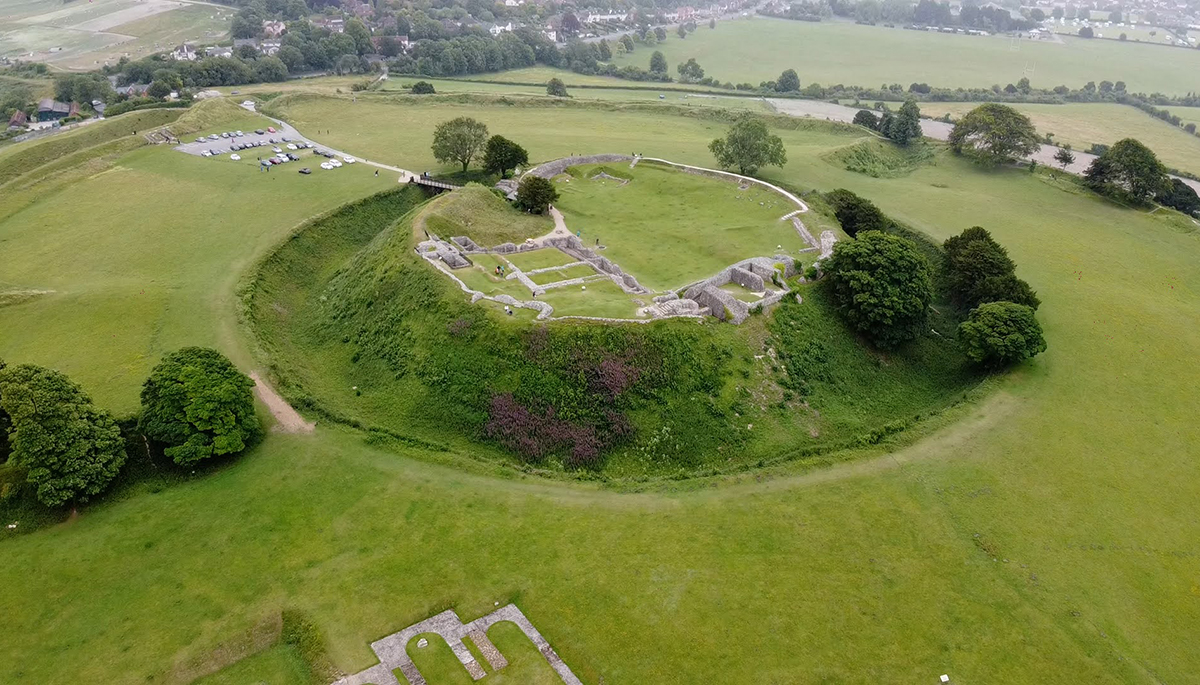 Give the tourist trap that is Stonehenge a miss and head just a few miles down the road where you can actually get up close to another ancient landmark, the impressive Old Sarum. Walk through what was one of the earliest settlements in the country, stand on the site of what was once a great cathedral.

Like Stonehenge, the Avebury stone circle and other historic sites in the area, Old Sarum has a magical vibe about it. You can feel the lingering energy of the thousands of people who lived and died within the now-crumbling stone walls. 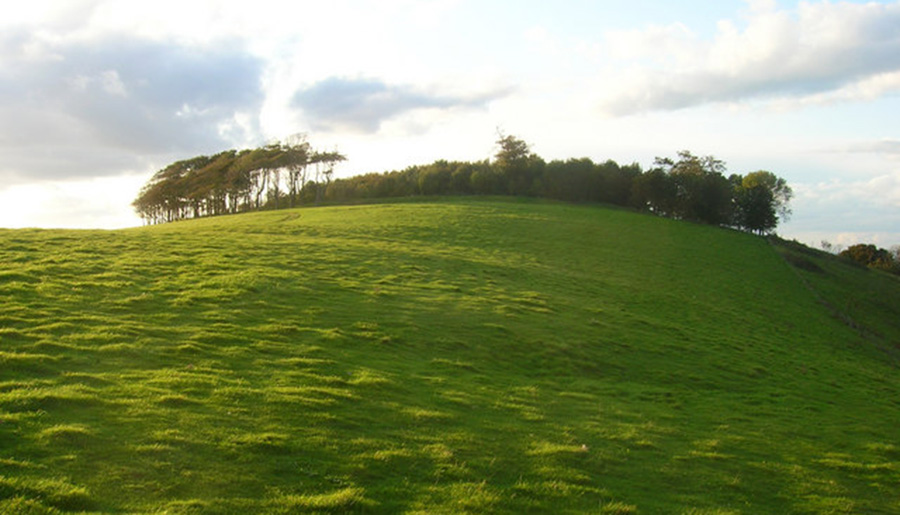 The Chanctonbury Ring is an Iron Aged hill fort on the South Downs, which is now topped with a circle of beech trees that were planted in the 18th century. Occultist, Aleister Crowley described the location as "a place of power."

As well as its ancient history, it also has a reputation for paranormal activity. It said that if you run backwards around the ring seven times, the Devil himself will appear, he will offer you food in the form of soup, porridge or milk in exchange for your soul.

The site is also popular with sky watchers who say the ring is a UFO hotspot, there have been several unexplained sightings there over the years, as well as plenty of reports of ghost sightings, some of which have been described as violent attacks.

A stroll through a forest is a very safe activity in the current climate, but why not make your walk a little more interesting by following in the footsteps of alien visitors?

Rendlesham Forest in Suffolk is the location of the UK's most famous UFO incident, which took place in 1980. Today the forest pays tribute to its extraterrestrial past with a walking route that takes you to the spot of the sighting.

The case involved three military personnel who reported seeing unexplained flashing lights and a triangular shaped object near RAF Woodbridge in Rendlesham Forest. They claimed the object was silent and had markings like hieroglyphics on the side.

The next night Lieutenant Colonel Charles Halt went to investigate the disturbance. According to Halt, three UFOs were seen in the sky, the brightest of these hovered for two to three hours and seemed to beam down a stream of light from time to time. 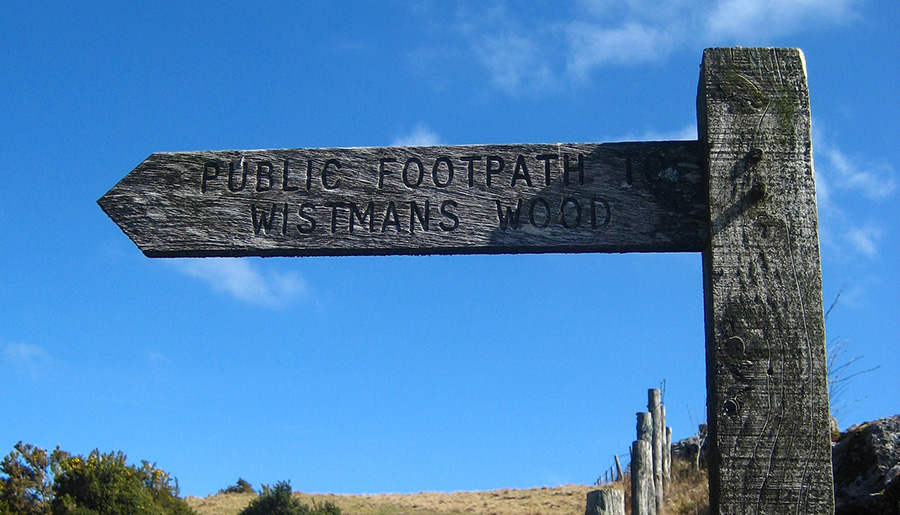 With tales involving druids, ghosts, and even the Devil himself, this ancient woodland in Devon has to be one of the most mysterious and magical places in Britain. The wood is a small remaining part of what was once a much larger forest that covered most of the moor around 9,000 years ago. 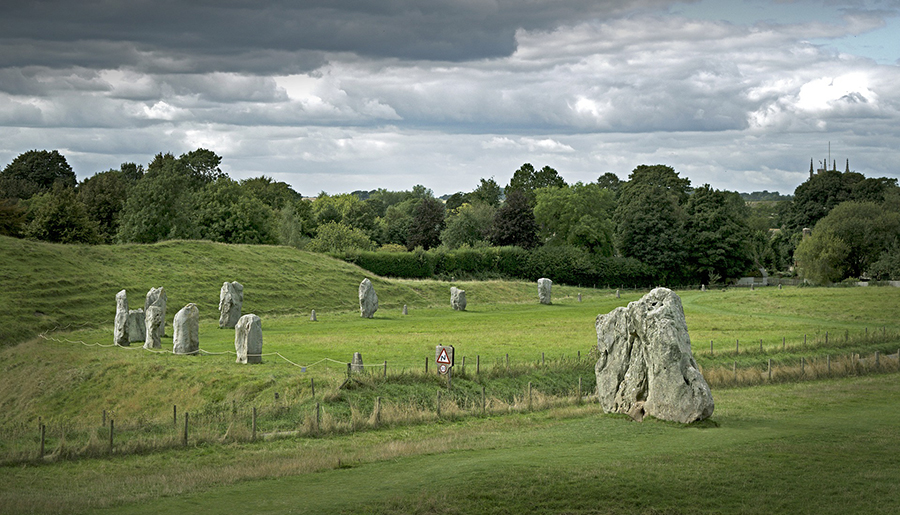 A lot of the normal attractions in Avebury are still closed, but the National Trust carpark has reopened. There is access to the famous stone circle and plenty of space to safely visit while maintaining a social distance from other members of the public.

Avebury is home to the largest megalithic stone circle in the world and is made up of three circles that encircle the entire village. Its original purpose is unknown, although it's believe that it was most likely used for rituals or ceremonies.

Avebury has become a sacred site to contemporary Pagans as well as practitioners of Druidry, Wicca and Heathenry. The village appeared in the 1970s children's television show 'Children of the Stones' as the fictional village of Milbury. The show claimed that the stones are the tip of a huge, underground, parabolic reflector, which channels energy from the earth into space. 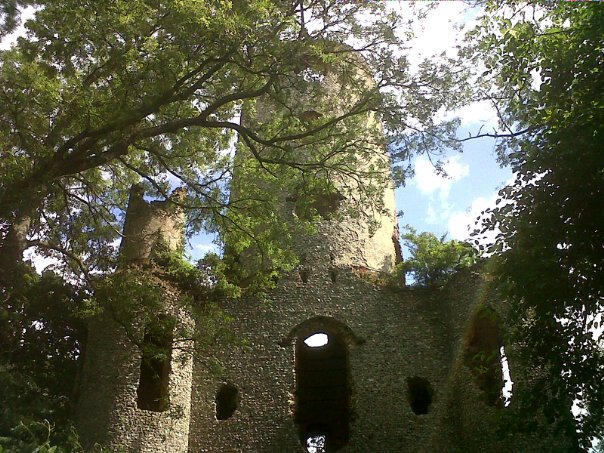 Racton Monument is allegedly a site of black magic and since its in ruins, there's no chance of being stuck in a socially distanced queue of tourists upon arrival.

It was constructed between 1766 and 1775 and was originally the summerhouse of the 2nd Earl of Halifax, although this could have been a cover and the real purpose of the tower was for him to watch his merchant ships dock at the nearby port village of Emsworth.

The folly has bee abandoned for over one hundred years and has fallen into disrepair and is now in the hands of a private owner. but during it's uncared years the folly became the site of multiple suicides and many occult rituals have been performed here.

As a result of the monument's grisly history the folly is now popular with paranormal investigators who research the many reports of hauntings, including claims that people have seen bricks thrown from above and heard disembodied shouts. 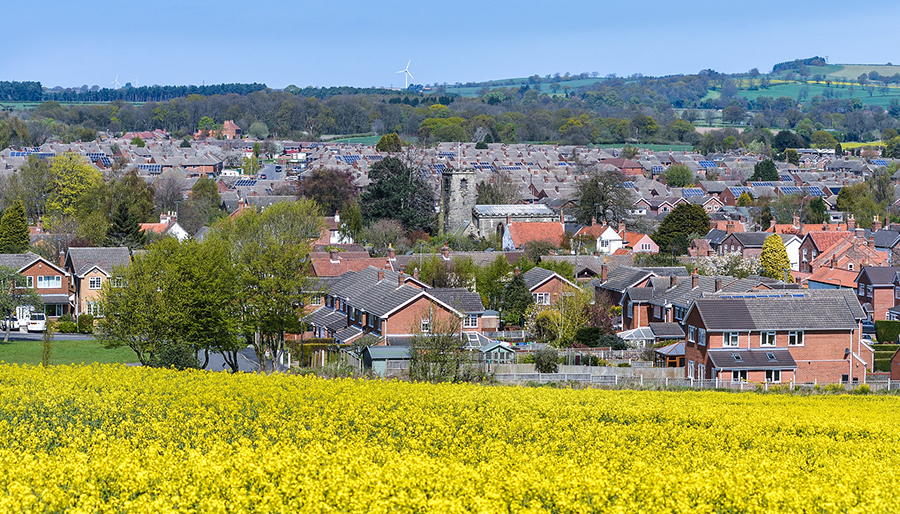 The Battle of Rowton Moor took place here during the English Civil War in 1645, and it has left its mark on the land forever. It was one of the most bloody battles of the conflict with a huge number of English soldiers brutally killed here.

Located in Old Town, Greyfriars Krikyard was first designated as a graveyard in 1562, and is the final resting place of many of the city's most notable former residents. Since 1998 there have been hundreds of reports of paranormal activity occurring in the graveyard, most of which revolves around the tomb of Sir George Mackenzie, a barrister who was responsible for the deaths of thousands of Covenanters in the 17th century.

If haunted graveyards are your thing, then you may also consider visiting the Glasgow Necropolis, where there are around 250,000 people buried, very few have gravestones, even fewer have names.

Also Bristol's haunted Arnos Vale cemetery or London's famous Highgate Cemetery, which is said to have hosted occult rituals, witnessed witchcraft, secret meetings of Satanic cults and is home to a vampire.