Bunkers For Sale In The UK

This article is more than nine years old and was last updated in July 2017. 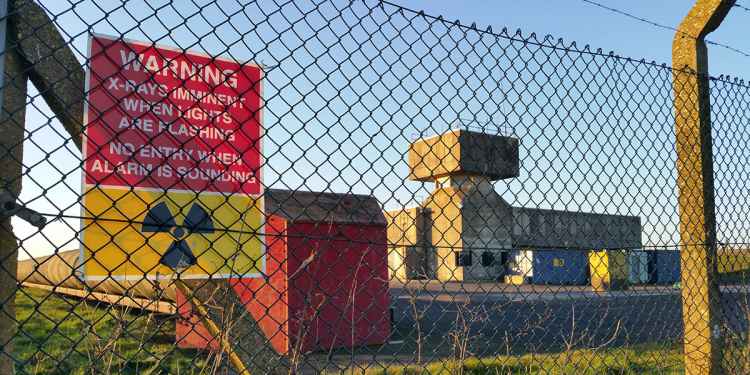 Looking for underground bunkers for sale in the UK? You might not be the only one who wants a slice of the underground real estate pie.
It's surprising how many formerly secret nuclear bunkers and underground strongholds are put up for sell across the country from time to time.
During the Cold War, the UK was littered with secret bunkers, from small Royal Observer Corps posts to huge underground networks of tunnels capable of sustaining the whole government. Going back further, there was also ammunition stores and bunkers built for both world wars.
Today, while some of these bunkers have found new uses, many are left abandoned on care and maintenance books until the owner decides to hand it on.
Below are some British bunkers which have been put up for sale recently...

The most under populated town in Britain is being put on the market, a nuclear bunker made to house the government and civil servants in the event of nuclear attack. The existence of the underground complex at Corsham was kept secret until 2004, but the Ministry of Defence is now inviting buyers. Abandoned since the 1980s, the bunker can safely house up to 4,000 in a totally self sufficient, blast proof, radiation proof bunker 1km long and 200 meters across, 100 feet below Corsham in Wiltshire. 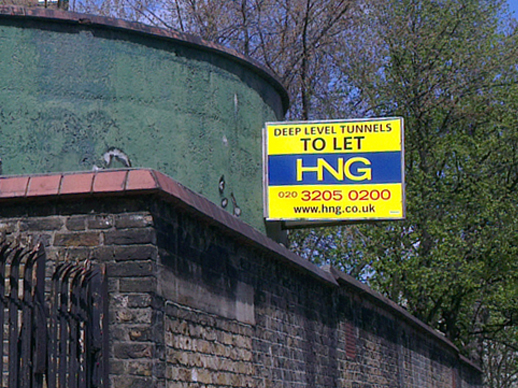 One and a half acres of storage space in one on London's deepest tunnels below Clapham North station. You'll need to fork out £85,000 a year to secure the former air raid shelter which lies deeper than the underground line. 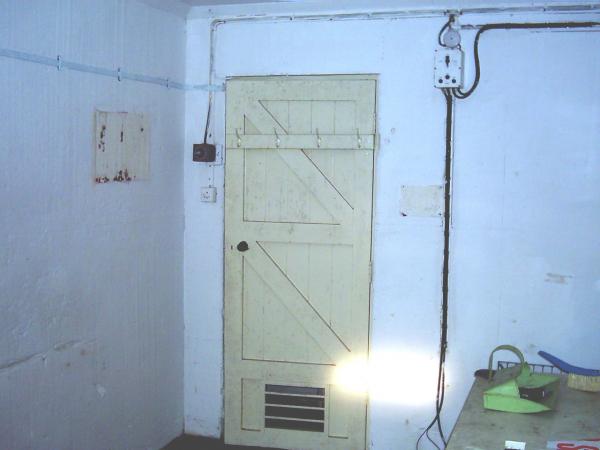 A former nuclear bunker measuring just 15ft by 7ft 6ins has been put up for sale with a guide price of £10,000. The old Royal Observer Corps post is at Marshfield, South Gloucestershire.

Derbyshire Nuclear Fallout Bunker Goes Under The Hammer
A Cold War-era nuclear fallout bunker in the Derbyshire countryside is up for auction. The bunker was built on a hilltop near Stanton-by-Bridge in 1961 as a secure base to observe nuclear attacks.
Kent's Wartime Tunnels To Be Auctioned
A network of underground tunnels used as a hospital during World War II and a wartime look-out point is to be sold at auction. The 13.5-acre Capel Battery site is on cliffs at Capel-le-Ferne, Kent, overlooking the English Channel.
Nuclear Bunker In Hampshire For Sale
Built as a reservoir in 1905, the site was taken out of use in 1962. Later, it was incorporated into Britain's cold-war nuclear protection plan. It was converted into a bunker in 1990, with room for 3.
Secret London Tunnels Up For Sale
A network of secret tunnels built in 1940 as deep air-raid shelters 100ft under central London has gone on sale. The current owners, hope the sale could attract offers of about £5m.
Mayan Doomsday Prophecy Rush On Survival Bunkers
In 2012, with people worrying that the world might come to an end interest in purchasing of bunkers peaked, a luxurious underground bomb-proof shelter in Montebello, California, with a leather sofa, plasma TV and wooden flooring - just in case the Mayans' predictions came true was put on sale.
Tags:
undergroundurbex