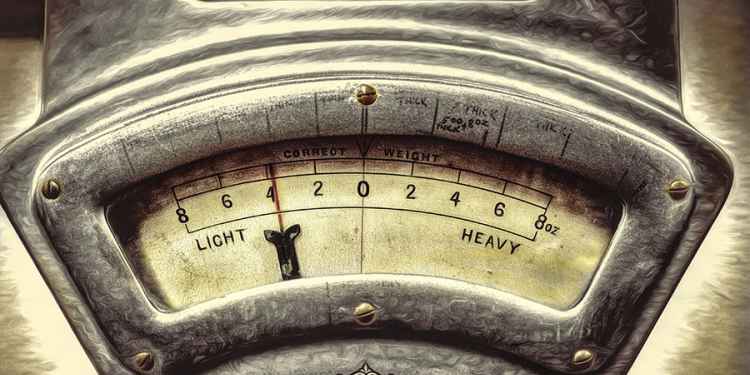 Photo: pixabay.com
When you think of the soul, you probably think of some immeasurable or intangible energy that results in human consciousness, but some researchers think that the soul is measurable. In fact they think it weighs exactly 21 grams and that it can be detected escaping the body after death.
This figure was calculated back in 1907 by Duncan MacDougall, a doctor working in Haverhill, Massachusetts. He spent much of his career trying to find evidence of the human soul with the ultimate aim of capturing an image of it within the body using x-ray.
His most notable work is based around his belief that if humans have a soul then it must exist in the body as some kind of material and that material must weigh something. In order to test this, MacDougall converted a hospital bed into weighing scales so that he could measure the change in weight of a patient at the moment of their death.
MacDougall had opted to pick patients who were dying of tuberculosis, this was because the bed balance was sensitive and any muscular movement or flailing around at the time of death could effect his results. Writing about his experiment in the American Medical journal, he said "it seemed to me best to select a patient dying with a disease that produces great exhaustion, the death occurring with little or no muscular movement, because in such a case, the beam could be kept more perfectly at balance and any loss occurring readily noted."
Because the patient was lying on a bed, any bowel movements or urination at death did not skew the results as that all stayed on the bed, but should anything leave the bed - like the soul - MacDougall's experiment would detect it. After completing several tests, MacDougall found that the human body lost up to three-fourths of an ounce upon death, which is equal to 21g. He believed this was the weight of the soul departing.
To back up his findings further, he conducted the same experiment on 15 dying dogs. This was because he didn't believe that dogs have souls and his experiments showed that dogs didn't lose any weight after death. He wrote in his paper, "here we have experimental demonstration that a substance capable of being weighed does leave the body at death."
However, MacDougall's experiment has since been heavily criticised and even described as an embarrassment. MacDougall's sample size was small, he only managed to obtain permission to test his theory on six dying people. His scales were inaccurate and his data varied dramatically. He failed to consistently pinpoint the exact time of death and the time taken for the weight loss to occur ranged from an immediate drop in weight to a drop over several minutes.
He responded to this criticism by saying, "the soul's weight is removed from the body virtually at the instant of the last breath, though in persons of sluggish temperament, it may remain in the body for a full minute."
The more likely explanation for the lose of weight in dead bodied that MacDougall was recording was down to tiny, intercellular structures called lysosomes that release enzymes to break the body down into gases and liquid. These gases would escape the bed into the air and the liquids would evaporate.