Can The Future Influence The Past? 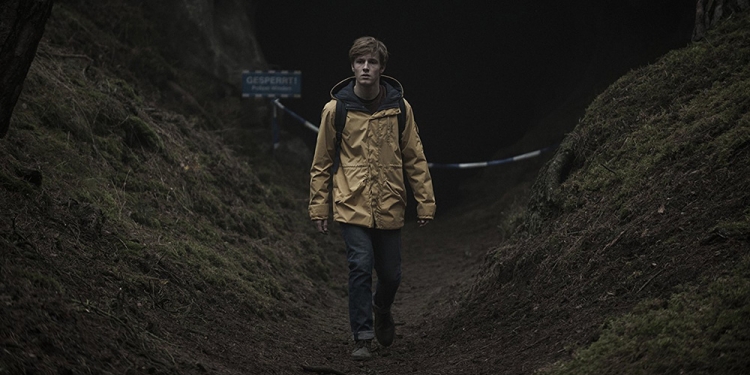 If you've been watching the Netflix Original, 'Dark', then you may be familiar with the concept that the past doesn't just influence the future, the future also influences the past. But outside the world of science fiction, is their any truth in this statement?
The series is set in a German town called Winden, which is home to a wormhole in a network of caves under the woods. The wormhole creates a confusing time loop with characters jumping between 1953, 1986, and 2019.
With the cast moving between time periods, it means that someone from the future can influence the past, but is a wormhole-created time loop the only way that the past can be changed as a result of an action in from the future? 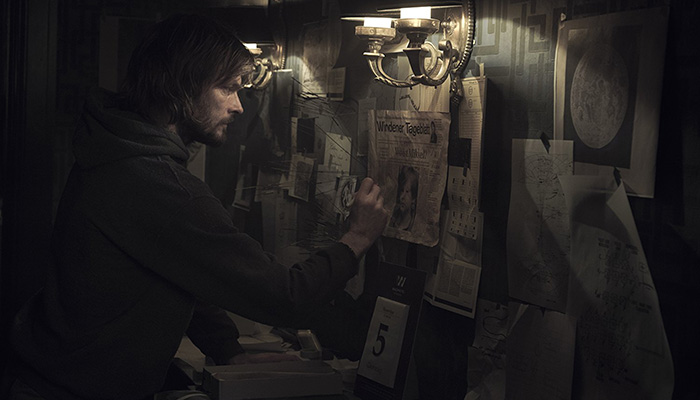 What we're actually talking about here is cause and effect, where the effect precedes its cause. Could something you do in the future cause your drink to spill in the present? It's a tough topic for scientists to discuss because the basic principles of science are based around conducting an experiment and monitoring the results, the very essence of cause and effect.
But there are some scientists, mostly fringe researchers, who believe that this reverse in causality could exist. It's known as retrocausality and they believe that it is in fact engrained into quantum theory, meaning it's a natural property of the universe.
Unfortunately, the theory of retrocausality exists on a quantum scale, meaning you can't generate a signal or message in the present and send it to the past. But it does mean that there might be some naturally occurring subatomic particles which ignore the conventions of time and run in reverse.
These particles collide with and change other regular particles. In this case the trajectory, speed and energy of the particle had been set in the future. Since these factors would determine what the effect of a collision would be, this is an example of the future influencing the past.
There's nothing in the standard model of physics that says time has to run forwards, in fact time probably runs in both ways simultaneously. Experts call it time symmetry, the principle that physical processes can run forward and backwards in time while being subject to the same physical laws. 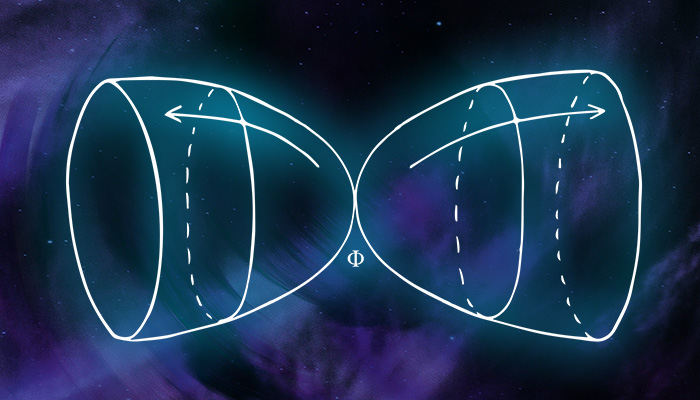 Photo: pixabay.com
From here things get a bit complicated, but don't worry, even the noted physicist Richard Feynman said "I think I can safely say that nobody understands quantum mechanics."
When we look at the world around us, we see solid objects and surfaces and we can tell a lot about these object. We can tell if they're heavy, hot, cold, rough, smooth, light. But when you break down the world into the tiny subatomic particles that make it up, it's not so simple.
For example, the tiny packet of energy that makes light, the photon. Of course we can't see a single photon but we can conduct experiments on streams of photons to try to determine their physical state, but there is no definite answer. Sometimes light behaves as a particle, other times it behaves like a wave of energy.
It sounds odd and completely alien to how the universe works on a macroscopic level, but by observing a photon we actually force it to change its state. If you think that is weird, it's about to get a whole lot weirder.
Under certain conditions two particles can become entangled. If we observe one of the particles something really strange happens, the other particle changes its state too. This happens irrespective of the distance between them. If a photon is observed on one side of the universe, its entangled counterpart on the other side of the universe will also be affected.
Spooky right? You're not the first person to think so, in fact it was Albert Einstein who first described this as "spooky action at a distance."
Bringing it back to causality. Time and space are closely linked, if you're a sci-fi fan, think of it as the space-time continuum. It's thought that this spooky action across space, could also work across time. By swapping space for time, two entangled particles could be linked even if they exist in different points in time.
Essentially, you could change the state of a particle in the present, and this would also affect the state of an entangled particle in the past. 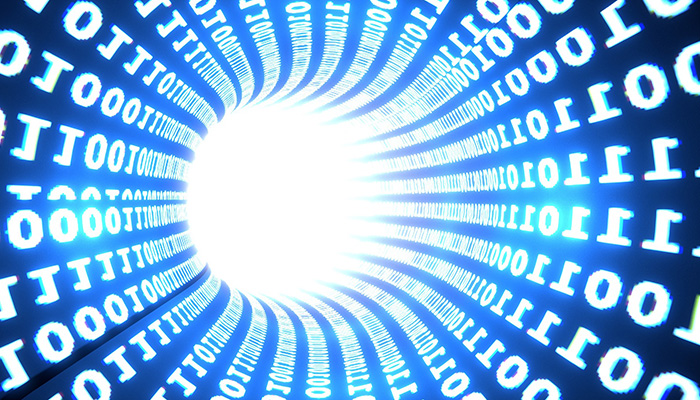 Photo: pixabay.com
One particle that scientist believe may have a backwards-in-time trajectory is the tachyon and some advocates of time travel have suggested using tachyons to send signals back in time. This would be done by changing a property of tachyon in a string of tachyons to create a coded message, like a form of subatomic morse code or binary code.
A tachyon detector could then pick up these coded messages from the future. This method of messaging through time would mean we could never send a message back to a point in time before we built the receiver, and we'd have to be listening for that message.
But, this can't possibly work, it breaks the laws of the universe. If a message could be sent in this way, the the causes could be negated by their own effects. For example, if we sent a message back in time warning ourselves about 9/11, then the event would never occur and there would be no cause to send the message back in the first place.
It seems that in the case of tachyons, the universe has an in-built method of protection against this form of paradox. The current understanding of tachyons is that they cannot interact with normal matter in any way, which means we could never build a machine that detects them or a message they may be carrying.
Philosopher Max Black said that retrocausality is impossible because the observer of an effect could act to prevent its future cause from ever occurring.
Tags:
time travelsciencetelevisionnetflix