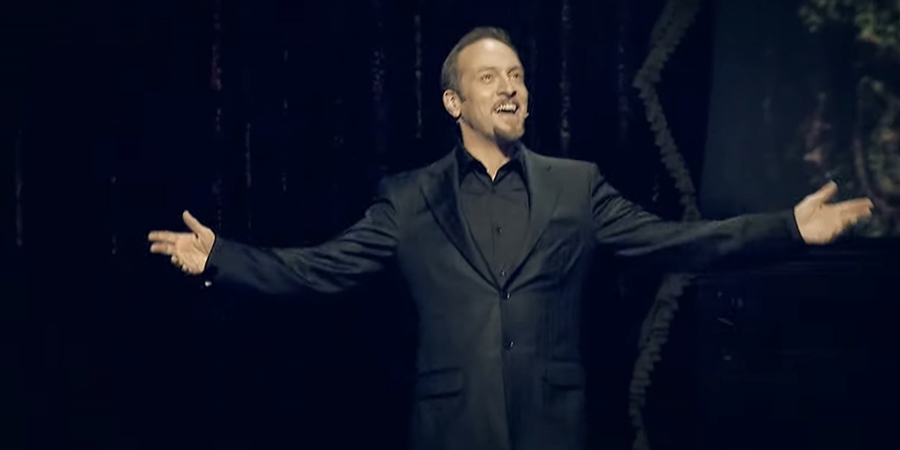 Photo: youtube.com
Channel 4 will celebrate 20 years of mentalist Derren Brown's mind control with a what they're calling a "spectacular and nostalgic" live event. In the not to be missed event Derren will be re-living some of the heart-pounding moments from the stunts he has performed over the years.
The two-hour-ten-minutes extravaganza, which airs on Sunday August 16 at 9m, will end with Derren’s latest mind-blowing live stunt and a surprise for one unsuspecting viewer. The special will be followed by an hour long look back at some of Derren's greatest moments.
Derren, who often reminds us that his work is a combination of magic, suggestion, psychology, misdirection, and showmanship, first appeared on our screen in the Channel 4 series, 'Mind Control'.
Over the next few years he wowed television audience with often controversial stunts, such as a live game of Russian roulette and a nation-wide televised séance. He even correctly predicted the lottery numbers in one live stunt.
Derren went on to star in several more Channel 4 series including, 'Trick of the Mind', 'Trick or Treat' and 'The Events', but the specials that Derren is best-known for kept coming.
Over the years we've seen Derren convince member of the public to rob a bank truck, attempt to assassinate Stephen Fry, and take control of a disaster-stricken passenger jet.

More On Derren Brown View All 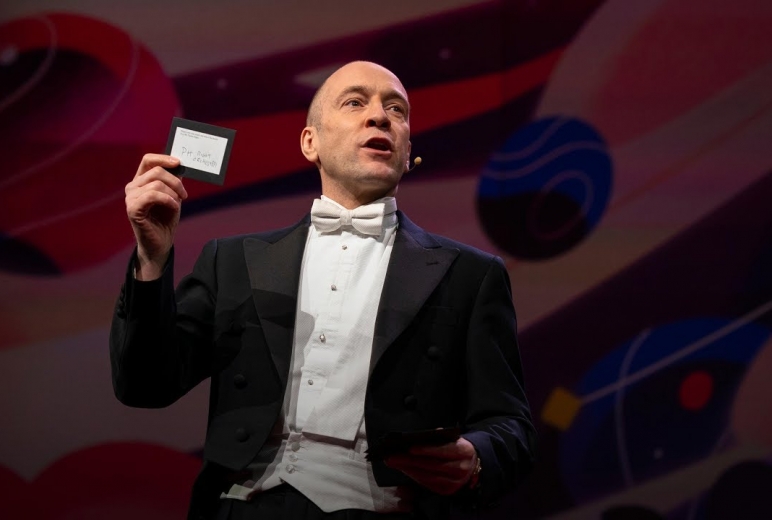 Derren Brown Explains How We All Use Magic Without Even Realising 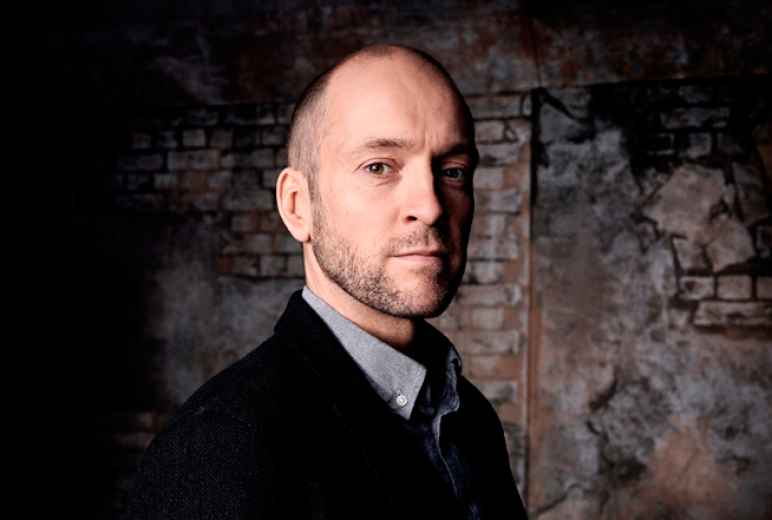 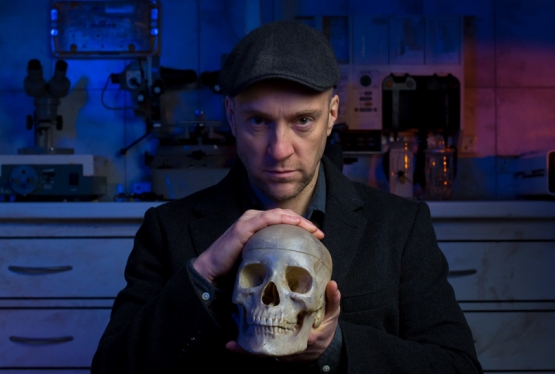 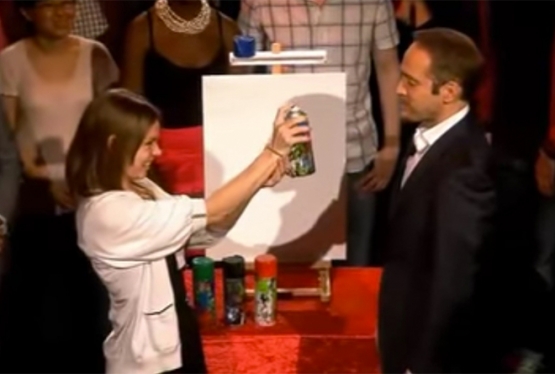 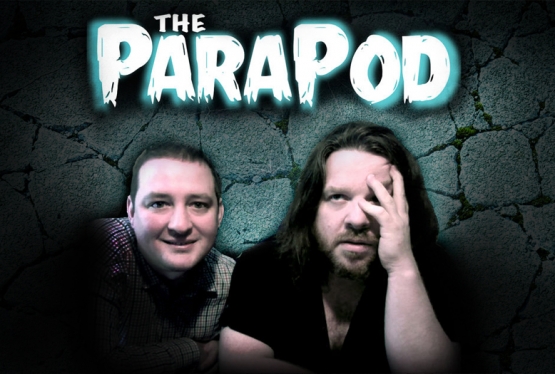 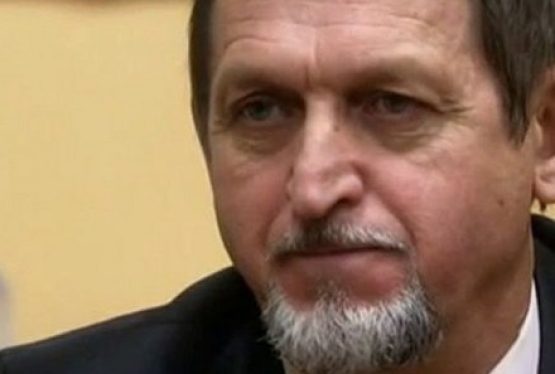 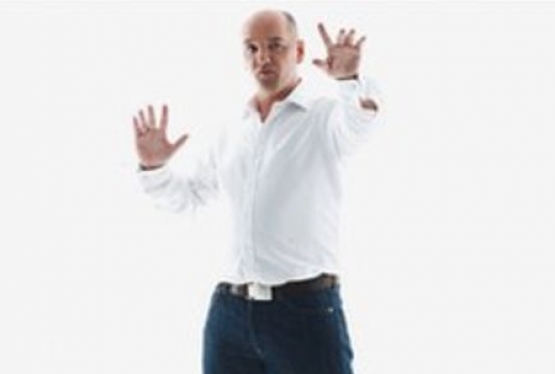 Joe Power: The Man Who Contacts The Dead 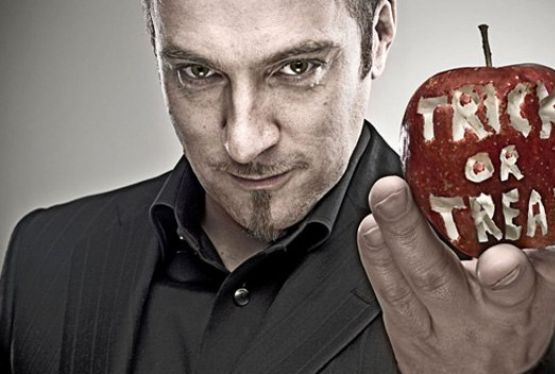 Derren Brown: How he did it 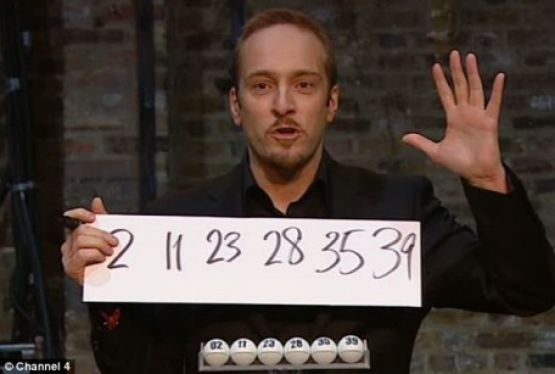 How did Derren predict the Lottery results?