Is The Fear Of Chemicals Reaching Epidemic Levels?

I've had a few conversations with friends recently that has left me worried for the level of scientific knowledge and that amount of misinformation being peddled as fact online, especially in regards to nutrition and the sudo-science of natural remedies. 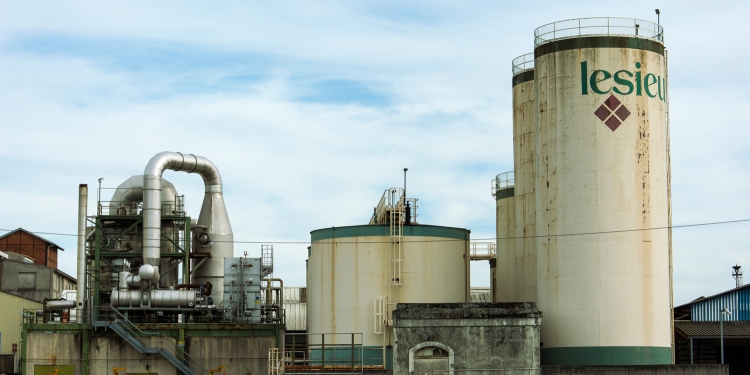 I think the reason that this topic bothers me so much is that chemistry has helped us build such an incredible understanding of the world around us, everything we see and touch is made of chemical elements which form molecules, chemical compounds and solutions, it's what we're taught at school. So, now, twenty years after leaving school to hear the general public and educated adults talking about chemicals like an evil which should be irradiated from the face of the planet disappoints me.
Perhaps the bad reputation has come from the use of the term "chemical warfare," where harmful chemicals are weaponised giving all chemicals a bad name, a better name for this type of weapon would be "biological warfare."
It's basically an irrational fear, in fact the International Union of Pure and Applied Chemistry defines chemophobia as an "irrational fear of chemicals." The American Council on Science and Health, chemophobia is a fear of synthetic substances arising from "scare stories" and exaggerated claims about their dangers prevalent in the media.
It seems to me that a lot of chemophobia comes from scare mongering on the internet, especially in relation to big corporate brands like Coca Cola and McDonald's. Of course I'm not saying these companies' products should be a daily part of every diet, it's junk food, it should be avoided but there are a lot of people who love to circulate lies about these organisations. Sure, companies like Starbucks might not pay tax, big corporations might not be great for small businesses etc but I just wish people wouldn't bring false claims about "bad chemicals" into these disputes. Pretty much all of the controversy surrounding aspartame revolves around Coke, even though it has been sold under the brand name NutraSweet for 30 years longer than Diet Coke has been around.
Interestingly we're currently at a time when Facebook and other social networks are being encouraged to flag fake news stories, this would filter out some of these unfounded claims in future and potentially restore the reputation of the chemicals with make up our food, our bodies and our surroundings.
Below are a few of the chemicals which I think get the most unfounded press. 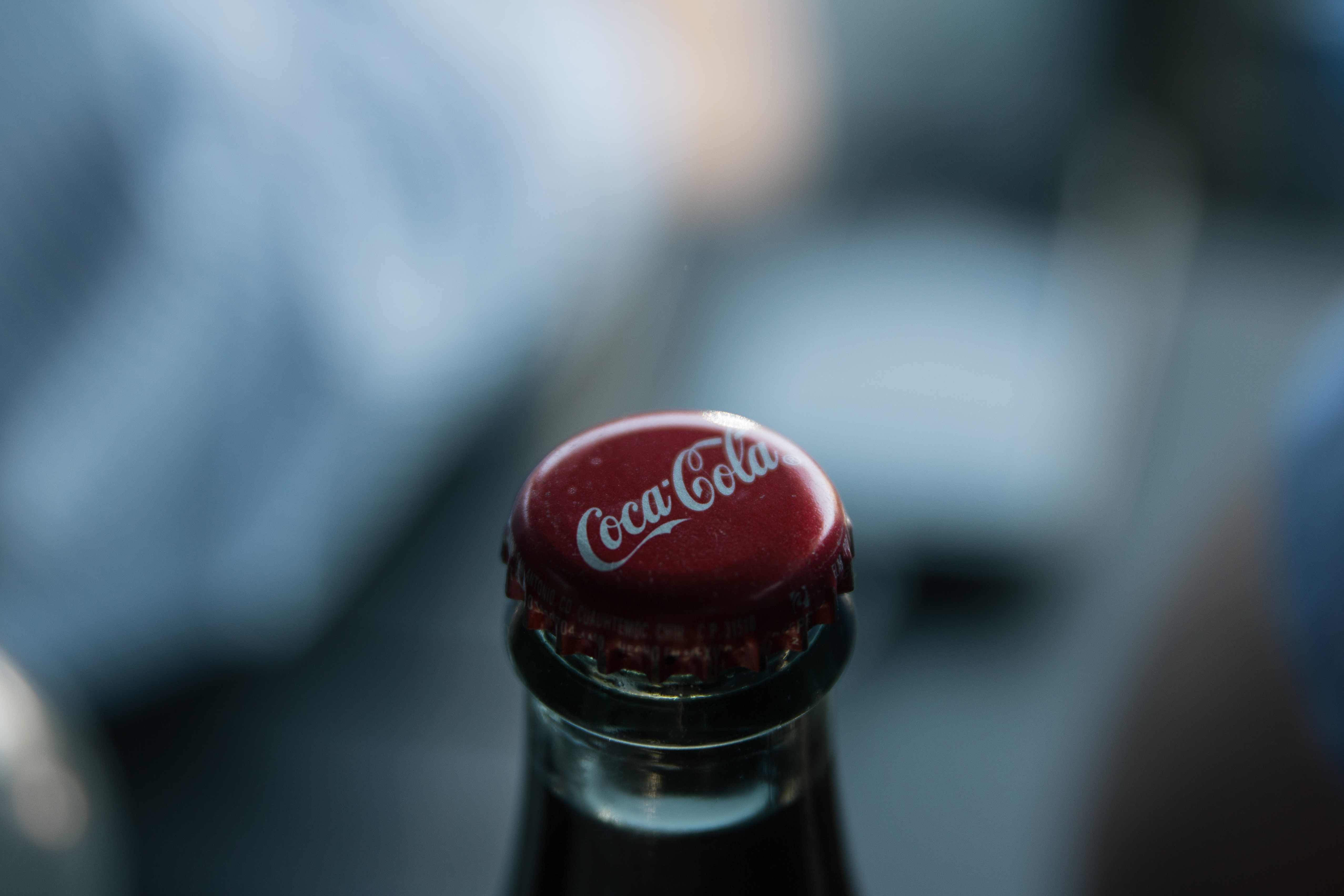 Aspartame has been found to be safe for human consumption by more than ninety regulatory agencies in their respective countries, including the UK Food Standards Agency, the European Food Safety Authority and Health Canada. In the US, FDA officials describe aspartame as "one of the most thoroughly tested and studied food additives the agency has ever approved" and its safety as "clear cut".
So why the worry? In the body aspartame breaks down into formaldehyde and formic acid amongst other things. Formic acid has been suspected as the major cause of methanol poisoning but studies on human show that formic acid is excreted faster than it is formed after ingestion of aspartame and that higher concentrations can be found in some fruit juices.
I think most of the bad press concerning aspartame comes as a result of Coca Cola's use of the substance in their diet drinks. Aspartame was used for decades before coke used it and it's used today in countless other products but people don't like brands like Coca Cola, McDonald's and Starbucks and they are frequently attacked and aspartame is an easy scaremonger tactic to use against Coca Cola. 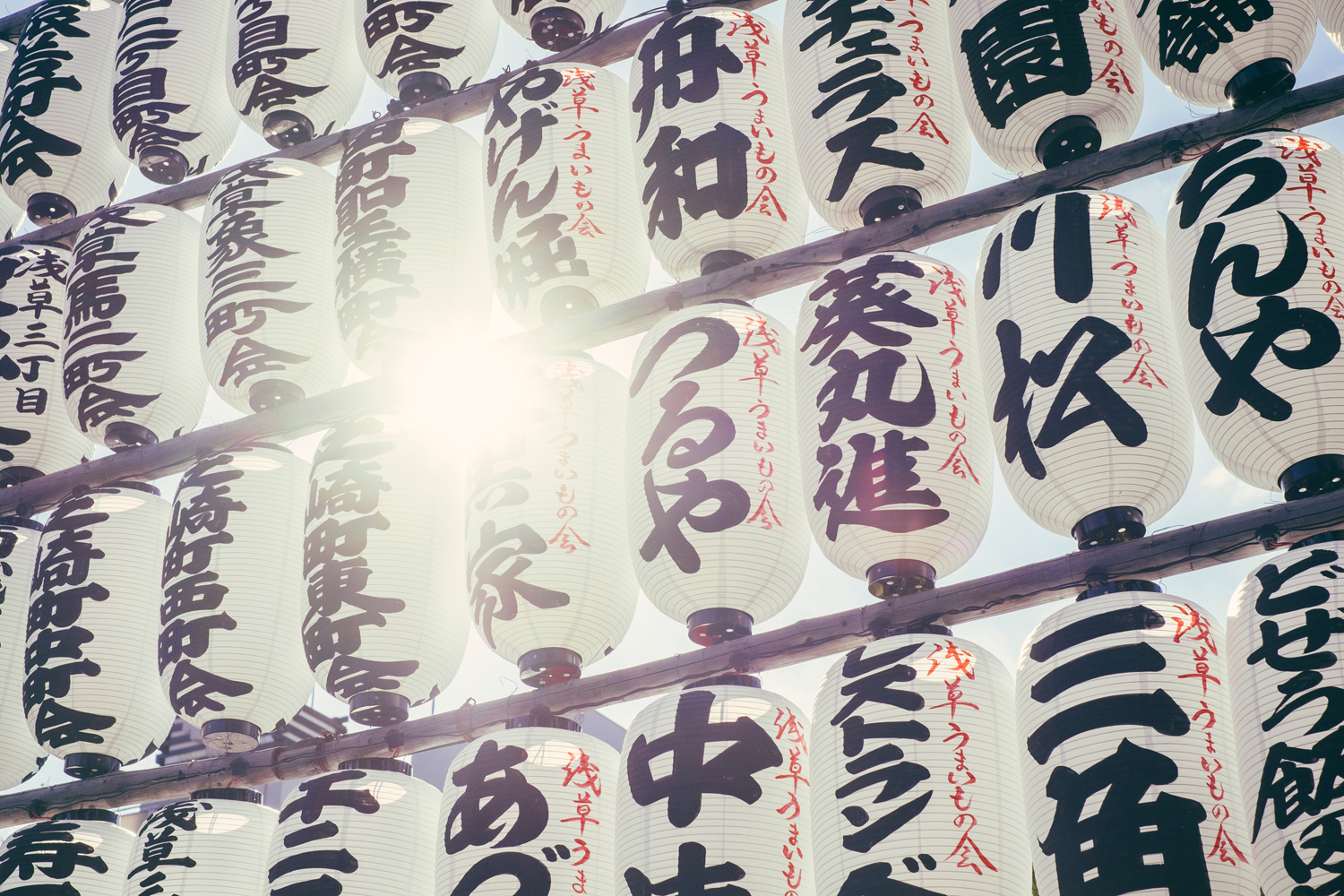 Monosodium glutamate the evil man-made chemical that was introduced by Chinese restaurants, right? Wrong, the first evidence of sodium and glutamate being used as additives dates back to a cheese manufacture process as early as 5,500 BC.
OK, so it's not a modern invention but it is man-made? Nope, it's actually one of the most abundant naturally occurring amino acids, it's found naturally in tomatoes, cheese and other foods.
Aside from that, MSG has been used for over 100 years to season food.
A far more sinister chemical industry is one the oldest in existence, the production of sodium chloride AKA... salt. Refined table salt is around 97-99% pure, it usually has controlled anticaking agents added to make it free-flowing.
Sodium is crucial to our body's wellbeing and is even one of our five basic taste sensations but as we all know, too much salt is bad for you so it is wise to monitor your intake and as MSG is also high in sodium, the same rules should apply to MSG as table salt.
Some people prefer to ditch refined table salt all together and switch to organic rock salt. Organic salt is better for you, but probably not for the reasons you think. As rock salt is unprocessed it is actually less pure the table, it's only around 85% sodium chloride. This means that for every pinch of salt, you're actually reducing your salt intake ever so slightly and that other 15% of rock salt consists of a selection of minerals which, depending on the salt's source, maybe beneficial to the body.

OK, not chemphobia as such but still anti-science...
I was reading a BuzzFeed post about microwave cooking a few days ago which said "we've all heard the rumours about how 'nuking' foods robs them of their nutrients." I actually had never heard this rumour ever but the hypothesis annoys me a lot less than the claim that the "radiation" in microwaves is bad for you, yawn.
First off, does "nuking" food rob it of its nutrients? Apparently, no. The microwaves inside the oven does cause some nutrients begin to disintegrate when heated but this also happens with a stove or conventional oven but as microwave cooking times are much shorter than conventional cooking times, microwaving something actually does a better of preserving more of the nutrients.
So, what about exposing food to microwaves, isn't that bad? Well, it's true, radiation can be harmful to our bodies as it can kill cells, hence it's use in cancer treatment, and although microwaves are at the opposite end of the electromagnetic spectrum to cancer zapping radiation (regular visible light is on that same scale too by the way, somewhere between the two) they can damage human cells if they ever managed to some how leak from the oven.
If a radioactive source like a big chunk of plutonium landed in your local reservoir you'd pretty quickly feel the effects of radiation poisoning resulting in hair loss, nausea and an increased risk of cancer. This is called contamination (this is taught in GCSE Science by the way) and that substance, in this case the water, will start to emit radiation and is harmful. When something is exposed to these radio waves it is irradiated.
Microwaves are pretty low powered, if something is irradiated by microwaves it causes its molecules to vibrate and it's the friction of the vibration which makes the food warm, no radioactivity is passed into the food, it doesn't become a radioactive source itself, making it perfectly safe to eat. 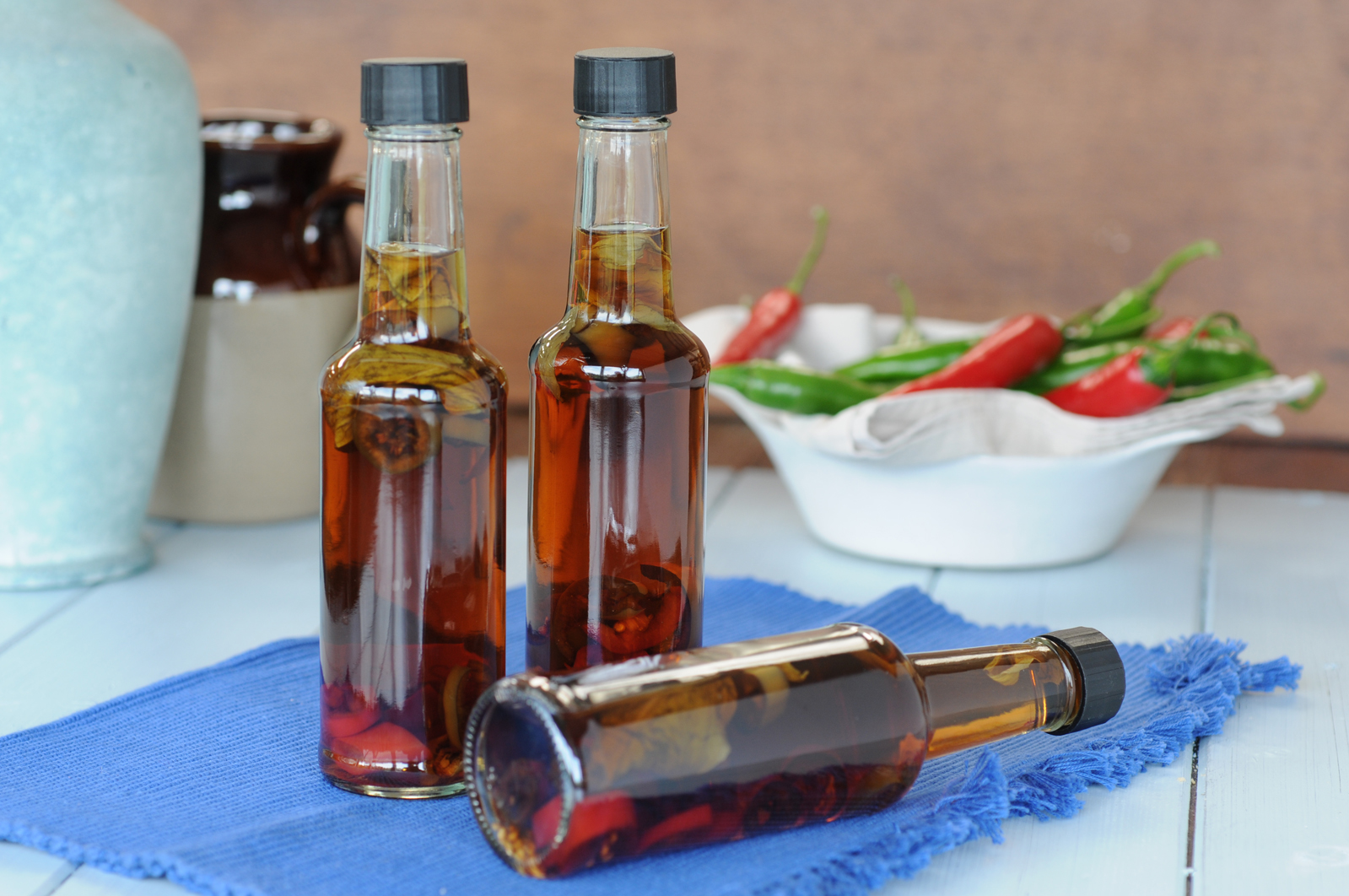 To further highlights the selective ignorance of knowledge I'd like to give you a choice, which of these solutions would you use to clean your house?
a) A solution described as "nature's secret weapon"
b) CH3COOH
Well, personally I wouldn't use either because I don't want my house to smell like vinegar. Vinegar is known as "nature's secret weapon" and it's chemical symbol is CH3COOH, options a and b are the same substance. The production of vinegar is one of the oldest chemical production industries in the world and despite the fact vinegar, or acetic acid to give it its real name is a synthetic chemical it is still labelled "nature's secret weapon" for its cleaning powers.
I find it bizarre that this one chemical, which is very clearly a chemical, an acid at that, has manage to keep a clean reputation while other harmless substance are being branded with the evil "chemical" label.
Just for clarity, I have simplified the above a little, not all vinegar is synthetic/manmade, it can also be fermented "naturally" but either way, what you end up with is vinegar (CH3COOH), it can't be any more or any less unless any impurities find their way in during the fermentation process.

So I Don't Need To Detox?

No, no one needs to detox. Unless you've been poisoned, you already have a highly efficient system for filtering out most of the harmful substances you consume.
Your liver and the kidneys. are designed to remove toxins from your body. Our kidneys filter our blood and remove any waste from our diet, our livers process medications and detoxify any chemicals we ingest. Together, these organs deal with almost anything harmful we put into our bodies anyway so stop with the scaremongering.

Are GMOs as bad as the internet would lead you to believe? I'm not going to go into details on this one because this video by Kurzgesagt sums it up far better than I ever could.
* photo: Andre Robillard
Tags:
sciencetopical