Why Do Children See Ghosts That Adults Can't? 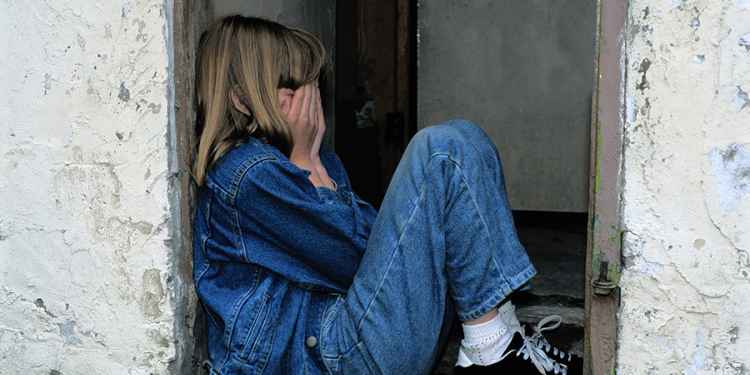