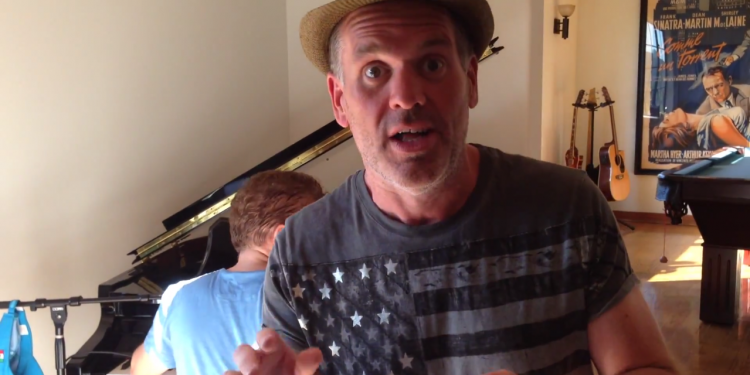 The saviour of Radio 1, Chris Moyles stood down from his coveted role as host of the BBC Radio 1 Breakfast show in 2012. Since then he's has made his return to the public eye via YouTube, clearly understanding the value and reach of the platform.
Since leaving the beeb, Moyles has been touring as part of Andrew Lloyd Webber's musical Jesus Christ Superstar, playing the part of King Herod.
Having server as Radio 1's longest running breakfast show host, it's unsure what the 40-year-old DJ plans to do next but for now it seems he's trying to keep his fan base, which consists of over 3.3 million Twitter followers, engaged by producing content for YouTube.
Last week Moyles posted a video of him taking up the ALS ice bucket challenge, this week he's post his first produced video entitled ' A Week In The Life Of Chris Moyles.'
Take a look at his YouTube debut below...
Add A Comment
Tags:
youtuberadiochris moyles