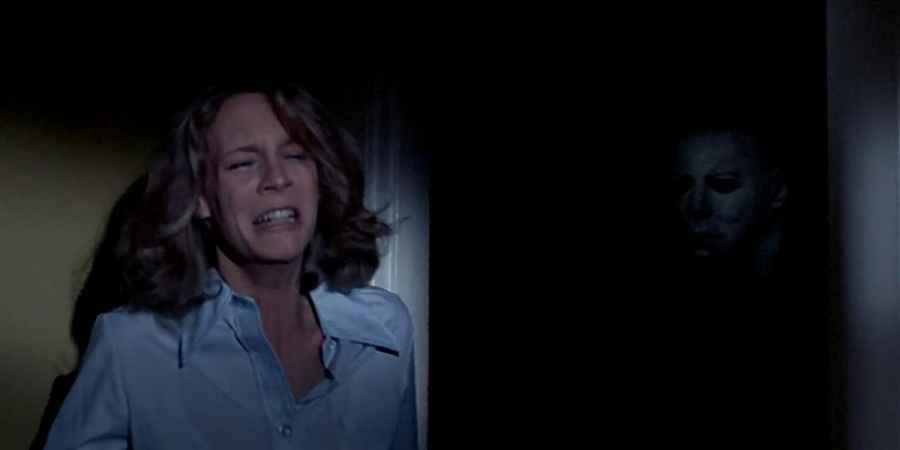 A study of 2,000 Americans who celebrate Halloween has revealed the ten horror movies theme tunes that are guaranteed to give you chills this October.
The survey conducted by OnePoll on behalf of Tubi found that the creepiest horror movie themes songs include music from the 'The Exorcist', 'Friday The 13th' and 'The Omen'.
A spokesperson for Tubi said, "revisiting a scary movie classic, especially around Halloween time, can be a fun form of escapism and way to celebrate the season."
They added, "There's a reason that these classic Halloween movies have stood the test of time, and why horror fans continue to revisit them each year. Whether you want to get truly spooked, or are looking for something more lighthearted to celebrate the holiday, there are plenty of options to keep your movie marathon going throughout the month of October."

The 1968 horror follows a young couple trying for a baby move into a fancy apartment surrounded by peculiar neighbours. The movie's theme is called 'Lillaby' by Polish film music composer, Krzysztof Komeda.

In Stanley Kubrick's classic based on the Stephen King novel of the same name, a family heads to an isolated hotel for the winter where a sinister presence influences the father into violence, while his psychic son sees horrific forebodings from both past and future. The theme tune is an adaptation of the 'Dies Irae' melody from 'Dream of a Witches' Sabbath' by Hector Berlioz. The song plays during the family's drive to the hotel.

In 1976 cinema-goers were terrified by 'The Omen', a movie revolving around a disturbing child who could be the Antichrist. The iconic theme tune is called The theme song 'Ave Satani' and means "hail Satan".

In the gory 2004 horror, 'Saw', two strangers awaken in a room with no recollection of how they got there, and soon discover they are pawns in a deadly game perpetrated by a notorious serial killer. The movie's theme is a song called 'Hello Zepp' by Charlie Clouser.

The 'Jaws' theme tune from 1975 is perhaps the most instantly recognisable on the list due to its use every time the killer shark unleashes chaos on screen.

Alfred Hitchcock's 'Psycho' is set in the remote Bates Motel run by a young man under the domination of his mother. The 1960 movie's theme was written by Bernard Herrmann and brought to life in an iconic opening sequence animated by Saul Bass.

In 1984 Fred Krueger haunted our nightmares in Wes Craven's horror about a the spirit of a slain child murderer who seeks revenge by invading the dreams of teenagers whose parents were responsible for his untimely death.

The movie features Fredy's eerie song, sung by the children throughout the movie and based on 'One, Two, Buckle My Shoe'. But the film's main theme and the rest of the score was written by composer Charles Bernstein.

A 12-year-old girl is possessed by a mysterious entity and her mother seeks the help of two priests to save her. The movie's famous theme tune is the haunting 'Tubular Bells' by Mike Oldfield.

The 1980 film follows a group of camp counsellors who are stalked by an unknown assailant while trying to reopen a summer camp which was the site of a child's drowning and a grisly double murder years before.

The movies has very little music as composer, Harry Manfredini, made the decision to only have music in the movie when the killer was present. That's why there are only brief quick moments of music in the beginning, but the climax is wall-to-wall music.

The 'Halloween' theme deserves its ranking as the no. 1 creepy movie theme. The film is set fifteen years after killer Michael Myers murdered his sister on Halloween night. In the movie he escapes from a mental hospital and returns to the small town of Haddonfield, Illinois to kill again.

The Halloween theme is written in the rare 5/4 time signature. John Carpenter learned this rhythm from his father.