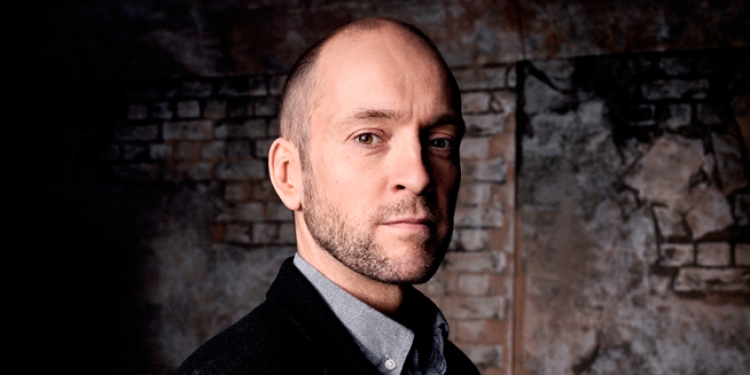 Photo: derrenbrown.co.uk
The mental illusionist Derren Brown has announced that his shows are coming to Netflix including a "big brand new one." The first of Derren's television special to be made available globally on the streaming site is 'Pushed To The Edge' in which Derren attempted to convince unwitting volunteers to commit murder by pushing a man of the top of a building.
Due to the success of Derren's debut run of live shows in the US, Netflix have not announced they're adding two of the British star's show to the platform, but they've also signed Derren up to produce a new special which will be exclusive to Netflix.
The first show comes to the video platform on Tuesday 27th February, with 'Miracle' and the new special to follow later in the year.
There aren't yet any details on what the theme of the new show will be, but Derren confirmed on Twitter that he's finished filming it this.

(Gentle cough...) pleased to announce that The Push (To The Edge) will be shown on Netflix from Feb 27th worldwide. Two more specials will appear on Netflix later this year including a big brand new one, which I have just today completed filming. Have been secretly very busy.

As well as making his Netflix debut, Derren has plenty more to look forward to in 2018. His recent UK show, 'Underground'. which has a successful run in London's West End in 2017, is due to tour the UK starting this spring. And he'll be returning to New York for another run of 'Secret', before embarking on a full US tour next year.
Add A Comment
Tags:
televisionderren brownnetflix